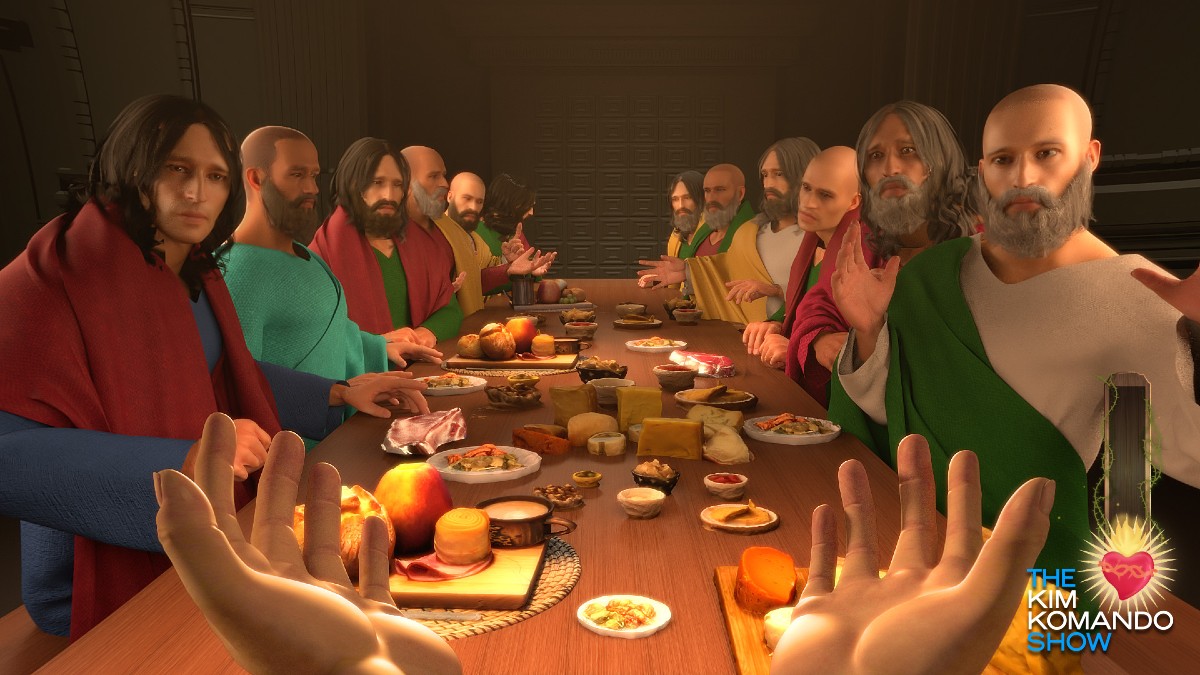 What are some of the most iconic characters in video game history? Some might say Mario, or Sonic the Hedgehog. Others might say Master Chief of Halo fame, or maybe the lovable Pikachu from the Pokemon series.

But if we’re talking characters in terms of actual, global fame outside of gaming, a newcomer has arrived that eclipses every other: Jesus Christ. This should come as no surprise, as gamemakers are willing to do anything to make money. Tap or click here to see how.

An independent game studio has created a game where you play as Jesus himself — and gain access to all of his miraculous powers like healing the sick and casting out demons. So far, it’s generated its fair share of controversy across the web. Would you play a video game where you walk in Jesus’ shoes?

According to reports from Fox News, a new game has been announced on the PC gaming marketplace Steam that lets you play as Jesus Christ through various stories of the New Testament.

The game was created by Polish game developer PlayWay, and apparently includes levels that act out Jesus’ miracle-working, crucifixion and resurrection. To give you a sneak peak, we’ve included the trailer below.

Based on screenshots, users can apparently use Jesus’ power to heal the sick, cast demons out of the possessed, create fish to feed the hungry and walk on water in the middle of a raging sea.

One level of the game even depicts Jesus fighting Satan at night in the middle of the desert. This scene, for all intents and purposes, is not found in any mainstream editions of The Bible.

How is this game being received by the public?

Needless to say, the powerful subject matter was enough to generate controversy. Some reviewers were thrilled at the prospect of playing through Jesus’ life story, while others decried the game as blasphemy that makes light of the serious religious nature of the game’s content.

there’s so much wrong with that i am jesus christ game that i. can’t find the words. it’s like my soul is stunned

I can’t wait for the “I Am Jesus Christ” new game come out, really happy about it, it have nothing to do with magic and being wizard. https://t.co/xUUOxz4kGX

Found the official strategy guide for I Am Jesus Christ on sale early before the games release, I’d advise against seeking out a copy if you are worried about potential spoilers. Some versions of the guide include a prequel story so you are more familiar with the main character. pic.twitter.com/RIj8VTYIny

But one thing nearly everyone agrees on is the graphics are pretty good. From what we can tell, it’s a vast improvement from the developer’s previous games like House Flipper, Cooking Simulator and Farm Expert 2016.

RELATED: If you’re looking for some fun, free games that everyone can enjoy, tap or click here to access thousands of them on the Internet Archive.

There is no official release date for the game but we do know it will be available in twelve languages and is single-player. It has partial controller support and will only be available for Windows 10.