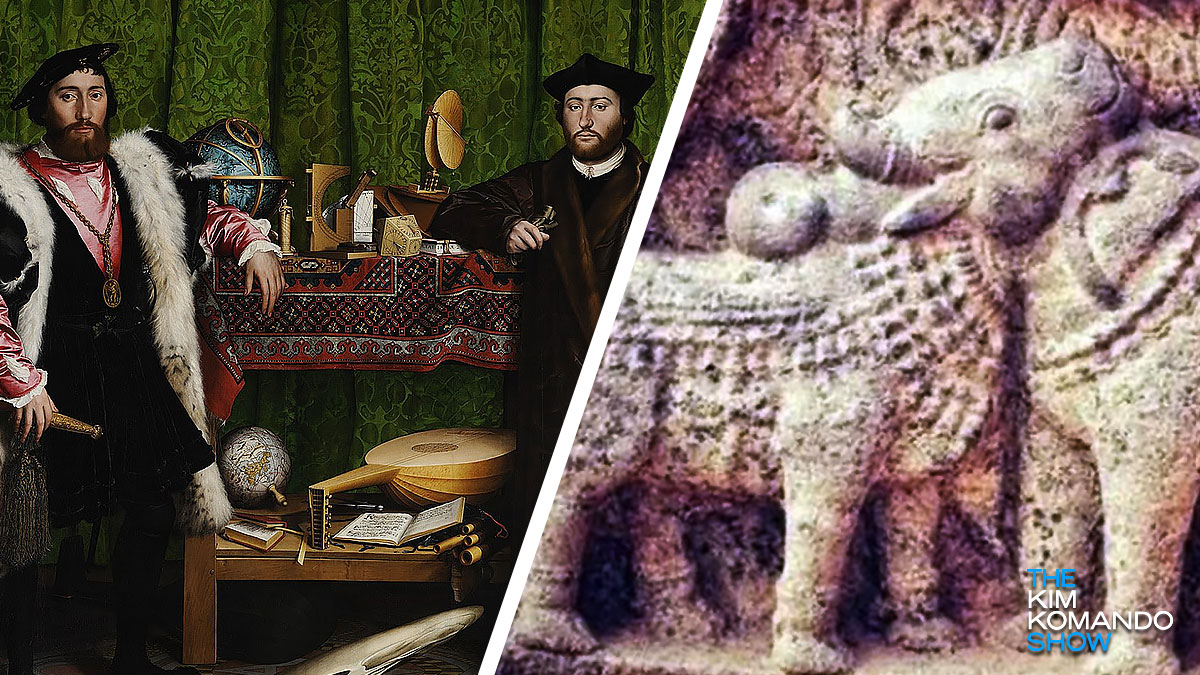 Optical illusions have been around for over a thousand years. The oldest visual puzzle known to man was carved in stone in an Indian temple. For centuries, people have struggled to conquer these classic optical illusions. Can you?

If you aren’t an expert-level puzzle master, it’s hard to understand how these brain teasers work. On the bright side, you can use them to test your eyes and train your brain. Tap or click here for seven challenging hidden word games.

These visual puzzles double as historical mysteries that have yet to be solved — by you, that is. This is for everyone who has wondered, “How long have optical illusions been around?” Although it’s hard to pinpoint the inventor of the optical illusion, we already know what the oldest optical illusion in the world is.

Even 900 years ago, artists were multi-tusking

You can find challenging optical illusions all over the internet, from TikTok to Instagram. One popular TikTok optical illusion poses a popular challenge. Can you spot the hidden elephant in this cartoon?

But if you’re looking for the oldest optical illusion known to mankind, you’ll have to get off social media. Then, you must book a plane ticket to India. Specifically, you should head to the Airavatesvara Temple in the southern state of Tamil Nadu.

This holy Hindu temple is full of elaborate animal carvings. One of its 900-year-old ornaments depicts two conjoined animals with what looks to be a single head. In reality, there are two heads — but most people only see one at first. Which animal do you see first?

This just goes to show that brainteaser games have timeless appeal. There are two animals you might see:

As you can tell, this optical illusion meant a great deal to its ancient carvers. If you’re having trouble seeing the separate animals, Twitter has you covered. This animation reveals each hidden animal.

Most historic illusions don’t have such a strong religious bent, though. Others have a literal bent — like the hidden object in this 16th-century portrait.

This set the trend for classic optical illusions in the West

In 1533, a German oil painter named Hans Holbein the Younger played with perspective. Looking straight at this image, it seems like a weird, stretchy blob is in the picture. Turn your head, and you realize that the blob is actually a skull.

According to art historians, the man who commissioned the painting had a grim catchphrase: Memento mori. In Latin, that means “Remember you will die.” You can see it in the National Museum in London.

Holbein used a technique known as anamorphosis, which means “distorted projection.” He followed a trend started by Leonardo da Vinci, who created a striking optical illusion made of eyes.

These optical illusions have endured over the centuries because they’re a unique mix of science and art. You look at them and learn more about how your eyes and brain work.