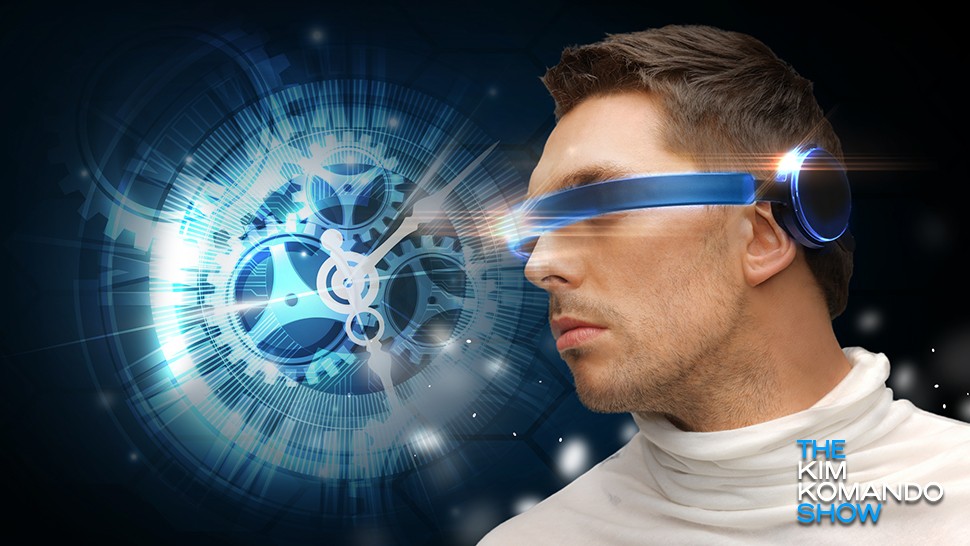 Where do you stand when it comes to things like conspiracy theories and supernatural events? You might be surprised at just how many people buy into this stuff.

Believe it or not, some people actually think the moon landing back in the ’60s wasn’t real. They believe it was created here on Earth and orchestrated by NASA and the U.S. government as part of the Cold War to raise national pride.

Now stories like that might have you rolling your eyes and wondering how anyone could believe stuff like that. But every now and then, something mysterious appears in the world that could have you questioning your own eyes. A video has gone viral now that some say proves time travel is real. You’ll have to watch and decide for yourself.

Is time travel a reality?

Mysteries like the Loch Ness Monster and Bigfoot have baffled people in what seems like forever. Explorers have been trying to capture video evidence of a Sasquatch for decades.

That footage has yet to be captured. However, a different phenomenon may have just been caught on film.

A security officer working at a warehouse in Pennsylvania recently sent footage captured from a security camera to Apex TV. The video shows a man who is an alleged time traveler looking around on the ground for something.

The security officer says he’s looking for a teleportation device. Once he finds it, a series of flashing lights occurs and voila, the man disappears.

Watch the video below to see for yourself:

What do you think? Did that convince you that time travel is a reality?

The video is a bit grainy so it’s difficult to get a clear picture. But the man does appear to vanish.

Conspiracy theorists are freaking out about it online. They believe that the video is 100% real and there’s no doubt time travel is happening.

I don’t know if this video actually proves anything but it sure would be nice if time travel were easily accessible to all of us, right? Who wouldn’t want to go back and see exactly what the Roaring ’20s was like? Or fast-forward a decade or two to experience all of the new innovations in technology. It’s exciting to think about.