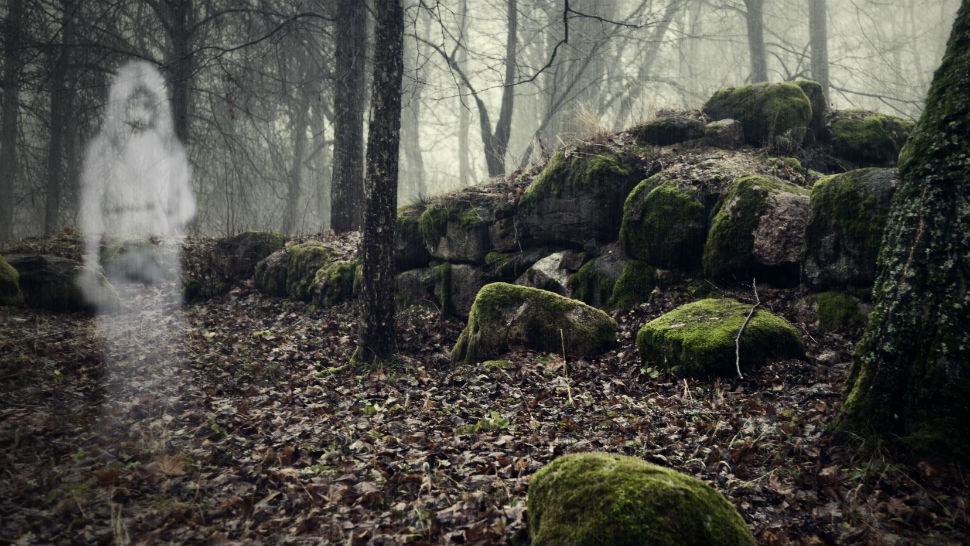 Do you believe in ghosts? You know, the paranormal, sometimes spooky (and other times Casper) apparitions?

The talk of ghosts has been around for many, many years, and there are even television shows dedicated to finding them. Whether you truly think they exist is entirely up to you, but even if you don’t there are still plenty of things that happen that should at least make you wonder.

There is a photo that has been going around the internet causing even the most serious of doubters to at least question if ghosts are real.

Because if they aren’t, what are we looking at?

Read on if you “ain’t afraid of no ghost”

The photo was taken by wedding photographer Fiona Scott at Skull House in Orkney, Scotland. Used as a vacation home and for receptions and events, there is no previous history of the building being haunted or anything like that.

Yet, Scott’s photo seems to depict something — or someone — up in a room that the house’s staff said was unoccupied at the time the picture was taken. If no one was renting it and there wasn’t any work being done in it, what are we looking at? 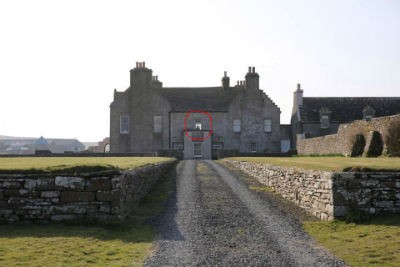 And, for reference, here’s a photo Scott took days later of the exact same room. Notice how nothing is there? 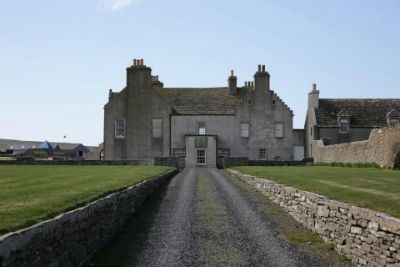 Skeptics would probably say that someone was in the room performing some maintenance and there was a bit of a miscommunication. Or, they might say there was some object that created a shadow.

Furthermore, sometimes a camera’s lens or sensor can get a little dirty and make it look like there are some dark spots on the image when, in fact, there was nothing there.

Then again, the image could be of a vengeful or lost spirit. Who are we to say?

For her part, Scott says she does not believe in ghosts. Yet, she is having trouble explaining what exactly what was captured in her photo.

Know what else has the internet buzzing? This racy video that was posted to Google Maps

A woman who was strolling along a road in Pingtung County, Taiwan, and decided she wanted to show off more than the scenery around her. As in, she chose instead to share a video of her scenery. Click here to learn more and see the (censored) video.