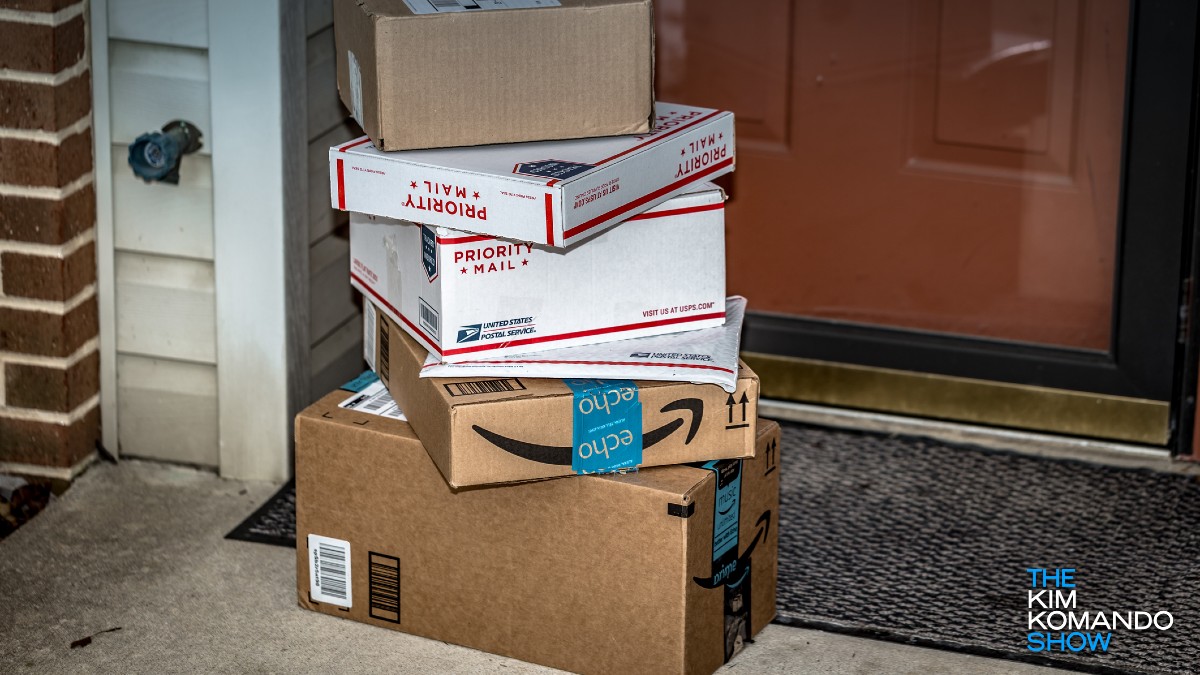 Amazon is the marketplace to end all marketplaces. Not only has the company managed to disrupt most brick-and-mortar retail in the U.S., consumers actually prefer the tech-giant’s approach to fast shipping and customer service.

In fact, Amazon is a winner for consumers in several categories. Each year, events like Prime Day rake in billions of dollars in sales. At the same time, the company is investing deeply in its infrastructure for technology like drone deliveries. Tap or click to see the future of Amazon’s order fulfillment.

But not everything is rosy at Amazon right now. Customers are finding loads of dangerous counterfeit products for kids that can put young lives in danger. We’ll show you what’s going on. Plus, we’ll talk about what “Amazon’s choice” really means and why these products aren’t always worth the hype.

According to a new report from CNN Business, Amazon customers are enduring a wave of low-quality counterfeits. Items like branded baby seats, swaddles, strollers and toys have turned out to be knockoff products.

These products aren’t just fakes; they’re dangerous. One of the products CNN examined was a stroller/baby seat combo made popular by First Daughter Ivanka Trump. A customer purchased what appeared to be a discounted version of the product, but found it didn’t live up to quality standards.

RELATED: Tap or click here to learn about a fake Amazon product you should throw away immediately.

This particular counterfeit was put through a crash test by CNN and failed miserably. Unlike the genuine product, which is designed to shield young children from the force of an accident, the counterfeit split into several pieces and tore the crash test dummy to shreds.

This means the product, a literal baby seat, can potentially lead to death and injury. Representatives from Doona, the company in charge of making the real baby seat, reported to have found more than 40 counterfeit listings of their products. None of the fakes offer the same level of safety testing as the real deal.

And it’s not just one product either. A counterfeit swaddle was found to include a faulty zipper that separated when pulled too hard. This could create a choking hazard for any baby wearing the swaddle.

The scammers behind these products have learned how to play the system by offering products at more competitive pricing. Sometimes, they’ll even go as far as mimic an official product listing to fool victims.

It just goes to show you nothing you see on the internet should be taken at face value. Scammers are not only getting smarter, they’re caring less about what happens to their victims in the process.

How can I avoid getting scammed by a dangerous counterfeit on Amazon?

There are a couple of red flags to look for when buying on Amazon. The marketplace is so vast that it can be tricky to spot fakes, but knowing what to spot can make all the difference.

Keep an eye on the listing price. Counterfeits tend to run far cheaper than their genuine counterparts, and that’s often how these products manage to trick buyers in the first place. Also look for poor spelling or English in the product description — a clear sign the product may be a foreign-made knockoff.

Lastly, keep an eye on shipping times. Genuine products on Amazon tend to have a two-week delivery maximum. Products coming out of large-scale counterfeit operations from China or Eastern Europe will almost always have a shipping time of over two weeks. If all the red flags add up, avoid the product.

While you’re out there avoiding copycats and counterfeits on Amazon, make sure not to let the “Amazon’s Choice” label fool you either.

As we’ve previously reported, “Amazon’s Choice” is an algorithmically generated label, not a stamp of approval. This label will appear on products that satisfy a particular combination of purchases, reviews and views.

Normally, this allows popular, acclaimed products to rise to the top, but an underbelly of shady merchants have figured out ways to rig the system so they can get a sales bump.

According to reports from the Wall Street Journal, one tactic these sellers use is to send links in social media messages that urge customers to click through and make a purchase. Sometimes, as part of these campaigns, the merchants will offer to pay for good reviews.

These rigged links are peppered with keywords that trick the Amazon algorithm into thinking a product is more popular than it really is.

To learn more why Amazon’s Choice shouldn’t be a guideline for your shopping experience, tap or click here.