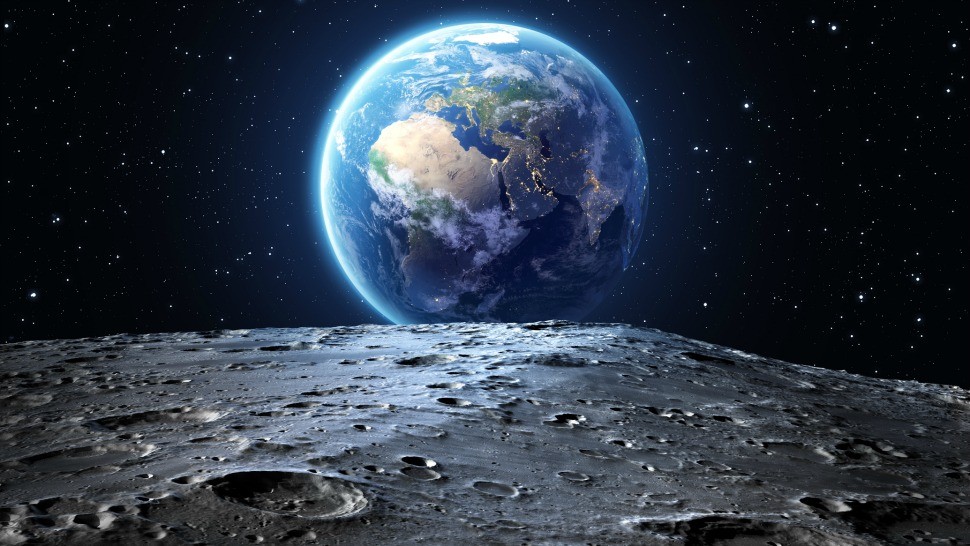 During the 1969 Apollo 11 mission, Neil Armstrong and Buzz Aldrin were the first men to walk on the moon. An additional 10 astronauts have followed in their footsteps during subsequent Apollo missions. But what if these 12 men aren’t the only beings to have walked on the moon?

A study that was published last year about mysterious structures on the moon is suddenly receiving lots of attention. Are these images proof that there are other intelligent beings out there?

Last fall, a report titled, “Image Analysis of Unusual Structures on the Far Side of the Moon in the Crater Paracelsus C,” was published to a science journal website. The images in the analysis are from the Apollo 15 space mission.

“Using single image shape from shading and 3D terrain visualization we show in a computer-generated perspective view looking northeast that the southwest end appears to be the entrance to the passageway,” wrote Mark Carlotto. He’s one of the authors of the analysis. 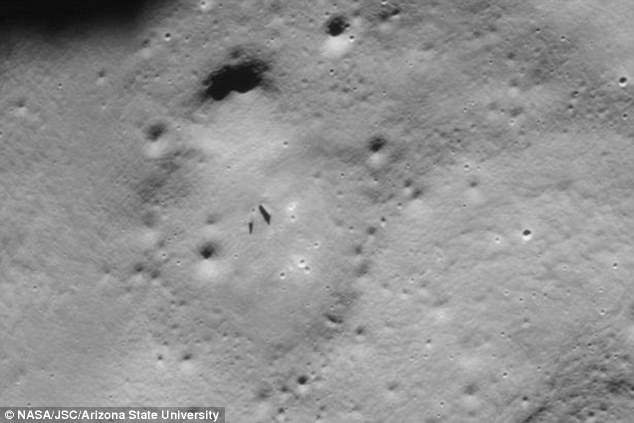 In the “Abstract” section of the analysis, the authors said,  “At first glance, these structures appear to be walls or towers on the lunar surface.” 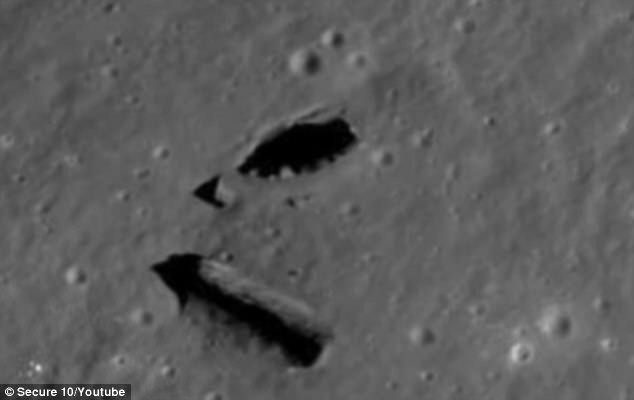 The authors go on to say that the structure “is not simply a wall but two walls on either side of a narrow valley or passageway… A reverse angle view looking southwest shows the passageway ending at a rise of terrain at the other end, possibly leading underground.”

Tyler Glockner posted a video about the article two days ago, and it has already received over 127,000 views on YouTube. Glockner runs the Secureteam YouTube channel, which is dedicated to discussing UFOs and other alien-related phenomena. This popular channel has over 865,000 subscribers and over 200 million views. Watch Glocker’s viral video below or click here if you’re reading this on the Komando.com app.

What do you think? Did aliens create a passageway that leads to the underground? Or is it something else entirely? Let us know in the comments section below.

Want to fly around the moon? Space tourism returns with SpaceX mission

Watch the live feed from the International Space Station