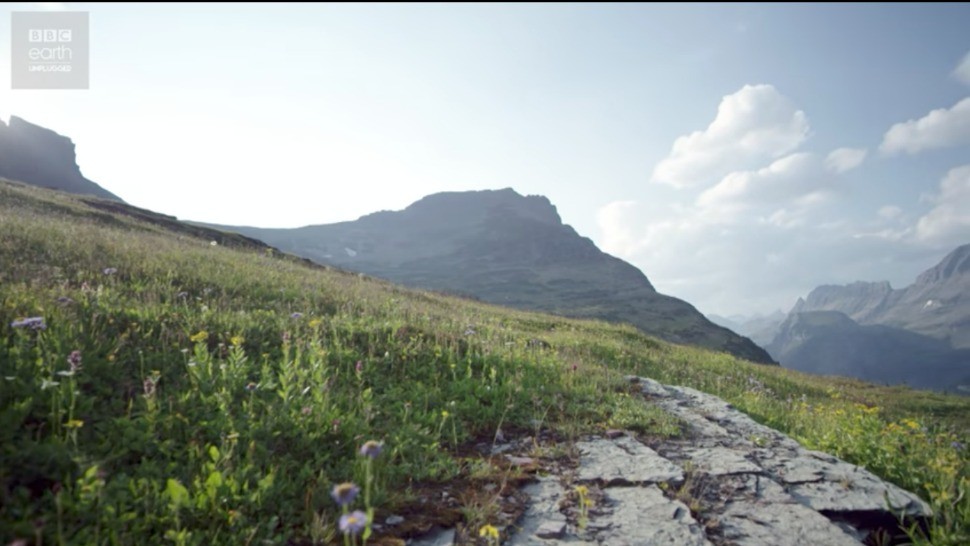 Do you sometimes crave the soothing sounds and sights of nature? Ever get that feeling that you want – nay, you need – to venture out and commune with the meditative spells of a steady stream, a far-flung mountaintop, or a serene beach?

For many people, this yearning for nature is a powerful instinct that has to be satisfied – we camp, we do fishing trips, we plan vacations around exotic landscapes, but hey, most of the time, the duties of our daily lives prevent us from doing so.

Thankfully, this epic set of videos can simulate those nature trips within the confines of your home.

BBC just uploaded a whopping 40 hours worth of beautiful, serene and soothing Planet Earth footage on its Earth Unplugged channel on YouTube.

The videos were culled from BBC’s massive library of nature footage used in its groundbreaking Planet Earth series. This time, however, they stripped away David Attenborough’s narration and the musical score, leaving us with just the glorious visuals and their unadulterated natural soundtrack – a delightful orchestra of murmuring winds, busy bird songs, crashing waves and babbling brooks. “Visual soundscapes,” as BBC Earth calls them.

Trust me, these videos are utterly magnificent and you’ll be stunned by the potency of their calming effect. Just hit play, stream or cast one on your big screen TV and let the moving wallpapers take you away to your very own “happy place.”

And don’t worry if you get inexplicable feelings of tranquility and joy while taking in these virtual sceneries, BBC Earth has scientific proof why it is so.

The videos are part of the Real Happiness Project, a joint mission by BBC Earth and the University of California, Berkeley to improve people’s connection to the natural world since their studies show that watching nature documentaries actually makes us happier.

And judging by the enchanting quality of these Earth Unplugged videos, it’s hard to argue against that.