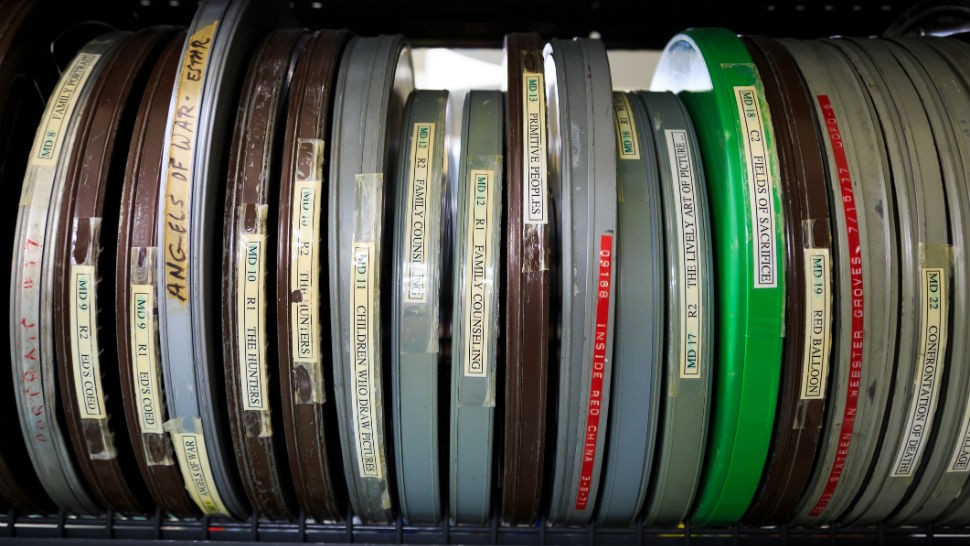 The Library of Congress has an entire video collection available for film buffs who may have a more refined taste in cinema.

The collection is titled The National Screening Room and it is a free collection of commercials, newsreels and digitized historical films.

Most of the films belong to the public domain and are available for download while others are only available for streaming. We’ll tell you about a couple you might want to check out. 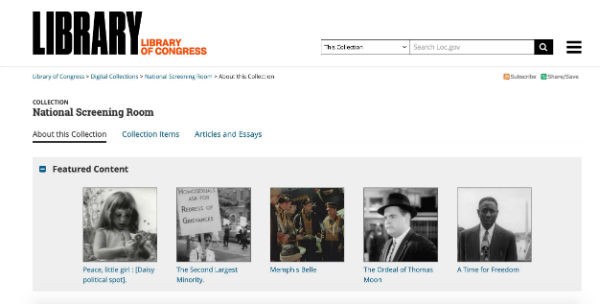 Now you may not find the latest “Halloween” reboot or the latest incarnation of “Wonder Woman,” but there are some cinematic treasures that are worth checking out. Some notable examples include a newsreel intended for black audiences in the mid-20th century called “All American News.” There are also a series of instructional mental health films from the 1950s (check out “Ulcer at Work” for a laugh), home movies filmed by George and Ira Gershwin, and an Edison kinescope of a sneeze from 1894, the oldest surviving motion picture with a copyright.

History buffs and film fanatics alike will also enjoy the various historical footage of events such as the 1906 San Francisco earthquake and the sailing of the S.S. Columbia. You will also find footage of various places throughout history, most notably New York City in the early 1900s. 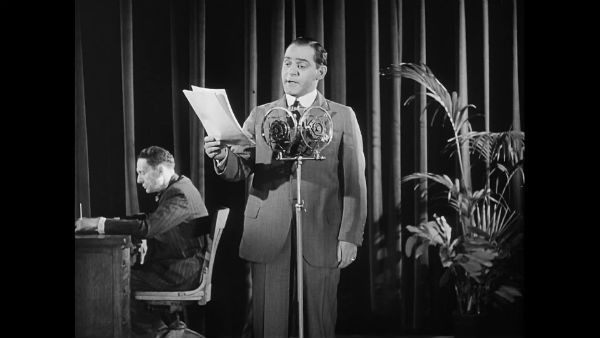 The collection also gives a sneak peek at what shows were like in the days before television. “Behind Your Radio Dial” presents a backstage view of radio broadcasting, with a bonus look at the newfangled TV.

The library prides itself on having the largest archive of moving images in the world, with over 1.6 million different cinematic materials. 300 of these videos are currently available online but new content will be added every month.

Before you dive into this enchanting film collection, you may have to read some fine print as some of the films are subject to copyright and others may only be used for educational purposes.

Regardless, The National Screening Room is sure to become a hit among teachers, students, and anyone who is looking for new, binge-worthy content.

You can check out the National Screening Room by clicking here. Enjoy!