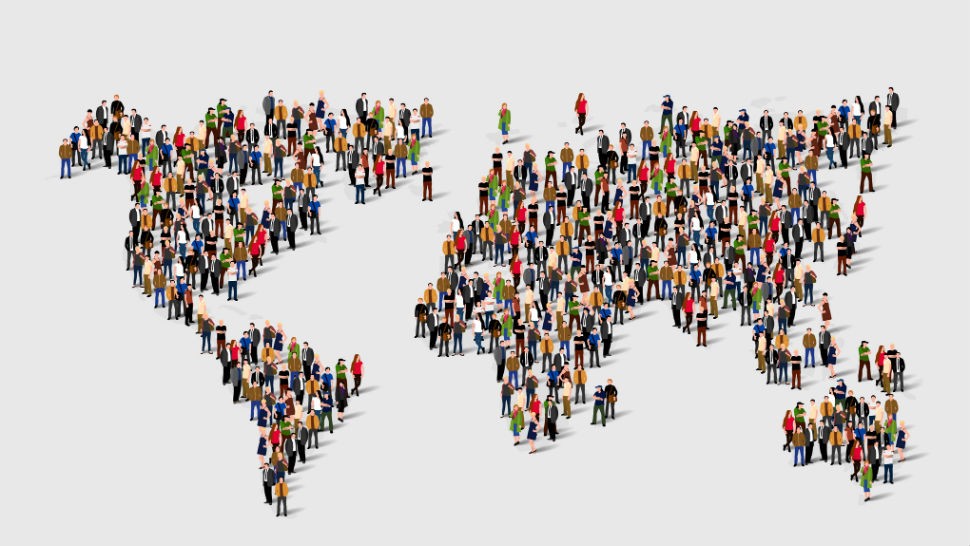 Have you ever found yourself wondering how many people there are on Earth? Or perhaps you are curious as to what your birth date may signify in the grand scheme of things. Or are you a teacher in search of a new learning tool to share with your students?

Well, thankfully there is a great interactive site that is sure to become a favorite among curious minds, students and teachers alike.

Worldpopulationhistory.org is an educational site that allows visitors to explore Earth’s population through social, political, historical and environmental perspectives. The site follows the 2,000-year-long journey of human civilization and it details the potential paths leading toward the middle of the 21st century.

On the homepage, visitors can view a world map featuring various dots. Once you click on a dot, you can learn about the different population groups in that particular geographic area. You can then choose different years and see how the population in that area has changed over the years.

The World Population project began as a simple animated video of dots on a map, which represented the various population changes over time. The video was first produced by Population Connection over 40 years ago and it quickly became a popular teaching resource. New editions of the video have been released since the project’s first conception and the most recent version can be viewed here. 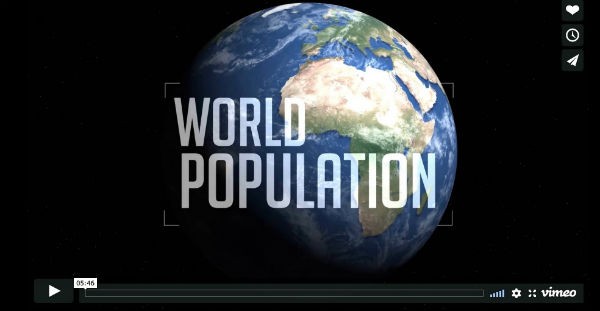 Students can explore the site and then put their knowledge to the test with the world population quiz and they can also find their population number based on their birthday. The site also features several “share” buttons, allowing site visitors to share their findings on Facebook and other social media platforms.

To check out the World Population Project, click here.