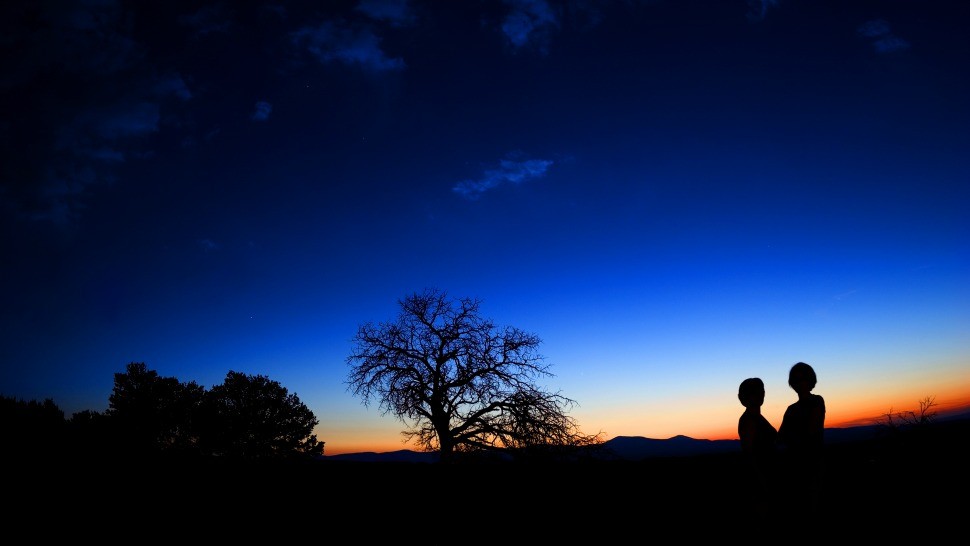 Now that the 2017 Solar Eclipse has come and gone, you might think things are quieting down in the sky. But nothing could be further from the truth. Whenever you look up, there’s always something going on – you just have to know what to look for.

The problem is, where do you start? With so many stars in the sky, how can you tell what you’re even looking at?

This app called Sky Map can turn you into an astronomer in seconds. Just pull the app up, point your phone at the sky, and it will point out all of the constellations! The app also highlights planets and other celestial objects. In fact, some refer to this app as a “planetarium for your Android device.” 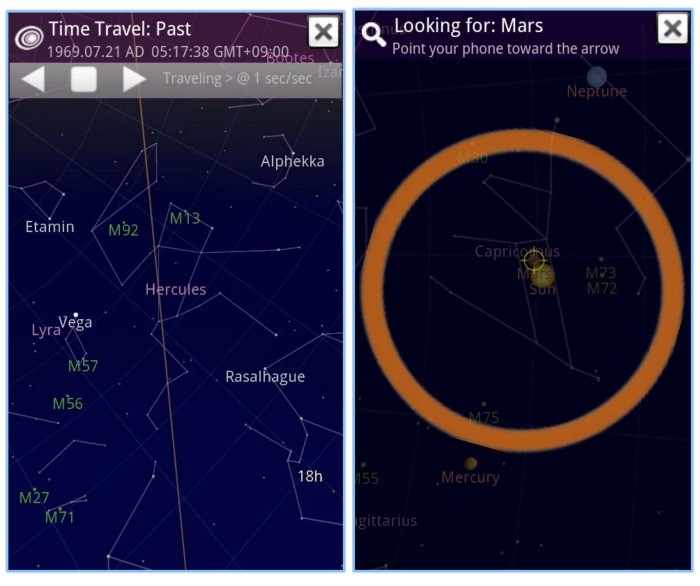 Another neat thing that Sky Map can do is offer you a glimpse at the past, and even a sneak peek into the future. If you’re curious about how a particular section of the sky looked before, or what it will look like down the road, just enter the date and time you’d like to see.

It does all of this by using augmented reality to display information over the images seen through your phone’s camera lens.

People seem to love it, too. Sky Map has a 4.5 rating in Google Play, and there are tons of comments like this one: “I love this app, there’s [sic] so many features that it continues to excite me!”

Sky Map is a free download for Android users in the Google Play store. Currently, there is no version available for Apple users.

An alternative option for Apple

But, before all you Apple users start to feel left out, don’t worry! We’ve still got you covered, and we’d never leave you hanging!

Anyone with an Apple device can use a similar app called Star Chart. This app has many of the same features as Sky Map, and calculates in real time the exact location of every star even when the sun is out! It does this by using your GPS location and a 3-D simulation of the universe, along with some pretty impressive algorithms.

With Star Chart, you can even see what the night sky looks like for people on the opposite side of the planet. All you have to do is point your phone down at the ground.

Star Chart is a free download for both Apple and Android users, so click the blue buttons below to check these apps out.