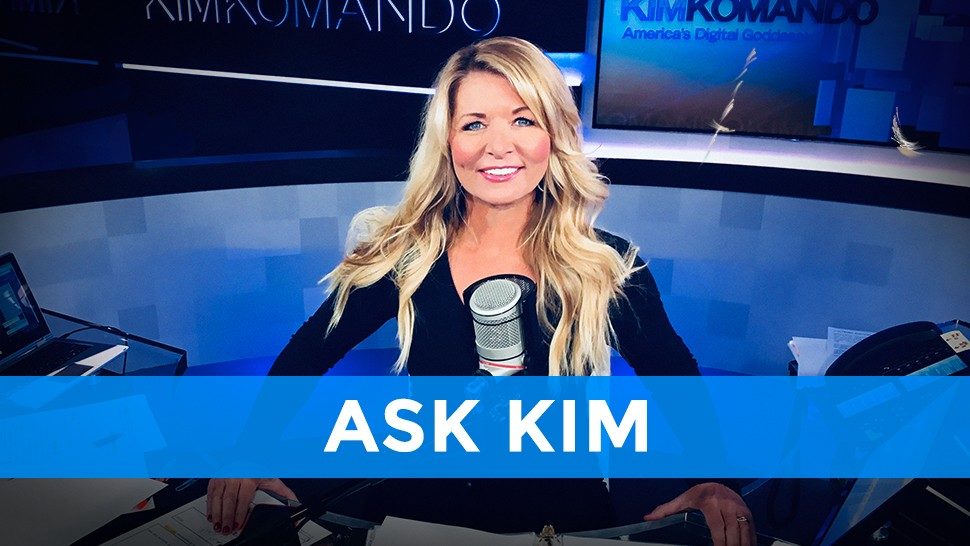 Each week, I receive tons of questions from my listeners about tech concerns, new products and all things digital.

Sometimes, choosing the most interesting questions to highlight is the best part of my job.

This week, I received questions about upgrading Windows 7, Siri tricks, finding out if someone blocked your number and more.

Do you have a question you’d like to ask me?

How to record calls on smartphones

Q: I am a freelancer working from home, and I want to record calls with my clients. How can I record calls on my smartphone?

A: Android makes it much easier to record calls, depending on the device, of course. Android 9 Pie, for example, disabled the ability for third-party apps to record calls. Some smartphone apps require you to set up calls like a conference call, so it may take a few extra steps to get going.

Q: I see my friends using their Alexa devices to do amazing things that my Apple devices don’t do. What can Siri do besides play music? What am I missing?

A: It’s no secret I’m both a fan and critic of Apple products. It’s also no secret that the abilities of Siri’s voice-activated commands trail behind Alexa’s. For example, I recently said, “Hey Siri, play The Kim Komando Show on my local radio station,” and she said, “OK, here’s Commander by Kelly Rowland.” Hey, Siri, stop.

Still, Siri has hidden helpful and smart tricks, if you know what to ask her. She can tell you the weather, find the nearest Italian restaurant and schedule things on your calendar. She works seamlessly between your iPhone, iPad and desktop computers, and once you learn how to speak her language (which is English, I promise), you and she will live happily ever after.

Have you been blocked?

Q: I had a falling out with a friend recently, and I’ve tried texting and calling, but she isn’t picking up. I think she may have blocked me. How can I tell?

A: I’m sorry to hear you had a falling out with your friend. For those of you who aren’t familiar with call blocking, smartphones allow us to click or tap to add phone numbers to blocked lists so their calls won’t go through. It’s a handy tool if you get a lot of robocalls, solicitations, or if you break up with someone and you don’t want to hear from them anymore.

Without looking directly at someone’s phone, there isn’t a way to instantly tell if they’ve blocked your number. However, there are ways to know if someone may have blocked your phone number, which I outline in a longer post. One tell-tale sign: When you call, and hear only one ring followed by voicemail, you may have been blocked.

Q: I got a friend request from someone who seemed familiar, but turns out was a fake. I feel so stupid. How can I tell fake from real Facebook friend requests?

A: Before I dropped my personal Facebook account, I got these requests too. I’d get direct messages from people who seemed familiar, as well as requests from people I knew I was already connected with. Scammers have taken to Facebook to create fake profiles, and they’ve gotten pretty good a duping us. There are a few things you can do to spot fake friend requests on Facebook and other social media sites.

The first and easiest is to check to see if you have friends in common with this person and see how many friends they have. If you have no connections in common, and they have only one or two followers, it’s probably a fake account. If you get a friend request from someone you wouldn’t recognize if you ran into them at the grocery store, ignore it. They’re probably not a friend.

Q: I’m in my 70s, I only use my computer to answer emails, but once in a while I may go online to order something. I use Windows 7 and I hear I need to upgrade. What’s the story?

A: I get this question a lot! When Microsoft released Windows 7 in 2009, they promised 10 years of product support, and they’ve announced a cutoff date of January 14, 2020. This has a lot of users like you worrying about what to do. If you’ve got a newer computer, plan to upgrade to Windows 10.

Even if you have an older PC model, you can check your specs with Microsoft to see if your computer is compatible with Windows 10. Mine is a yes vote for upgrading to Windows 10. It has better protections against viruses, and if you should decide to download and install other software, you won’t run into compatibility issues.

What digital lifestyle questions do you have? Call her national radio show and tap or click here to find it on your local radio station. You can listen to or watch the Kim Komando Show on your phone, tablet, television or computer.