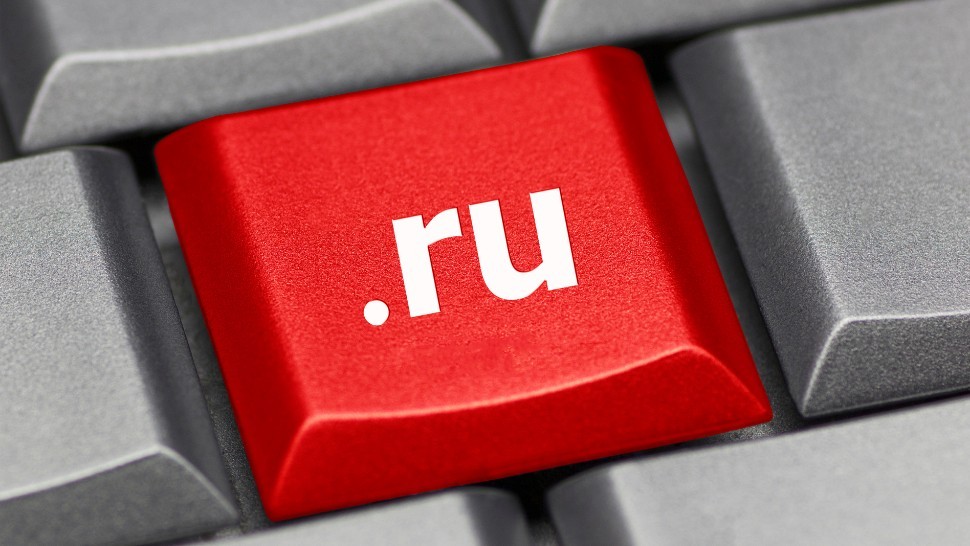 You may have heard that Russia is disconnecting itself from the global internet. Think of it as a virtual drawbridge. Nothing goes out and nothing comes in.

Russia has made it clear that they want no part of the decentralized global internet as it exists today. They want total control and tracking of their citizens’ online activities.

America’s infrastructure is under attack by Russian hackers

So, in 2017, Russia started building an independent internet along with its own DNS or routing servers. In doing so, Russia can regulate and censor the internet much like the great firewall of China.

Publicly, Russian propaganda says they want their own internet to make sure that in the event of a cyberattack, the country can still function. Russia is going to test its new internet lines before April 1st.

Now, if only we could cut Russia off until after the 2020 elections.