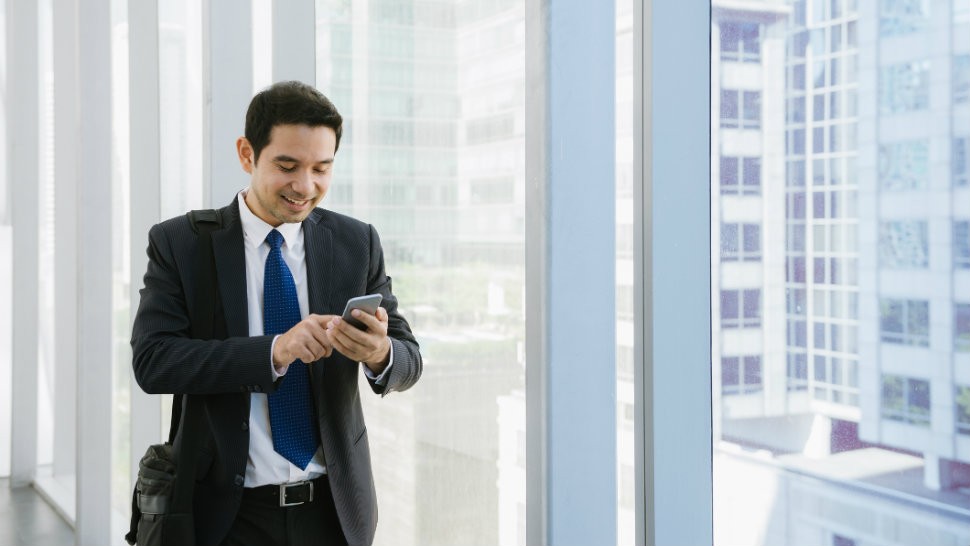 There are so many awesome features tucked into our smartphones that we are constantly discovering new options – except they’re often not new. They’ve been there the whole time waiting to be used or in most cases, discovered.

Some folks have no idea they can silence their phone at night except for emergencies. Others don’t realize they can snap a picture with the volume button, use a phone as a magnifying glass, or a photo scanner. Click here if you want to know how to master these tricks.

We’re so busy downloading apps that we overlook the built-in options that can spare us time, headaches, and frustrations. For example, you can still make a phone call if you have a bad cell connection. Click here the secret smartphone trick for clearer calls even when you have a bad signal.

Here are three smartphone tricks that you wish you’d known all along. Luckily, it’s not too late to take advantage.

1. Out of office messages for smartphones

Whenever we leave work for a few days, we usually create an automated email message. “I will be out of the office from June 21st until…” Such messages are helpful, both for you and for everyone trying to get in touch.

Sometimes, we leave our calling area as well. We may be taking a cruise to Antarctica. We may be hiking in the woods. Perhaps we just want to unplug for a little while. So you would think that smartphones have the same feature and that it would be easy to use.

You’re half right: this feature does exist, but it’s a little hard to figure out on your own. Here are two ways to do it, on iPhones and Androids:

Apple calls this feature “Automatic Reply,” and it can be found in your Settings. As with regular email, you can set an end date when you have presumably returned to civilization and can return calls.

For Google products, this feature is called “Out of Office,” and it works the same way. Here you’ll find it in the Menu.

Click here for the precise instructions for setting an “Out of Office” message on your smartphone.

The term “butt dial” may sound a little crass but there’s little “behind” this phrase: people have been inadvertently calling each other since the dawn of cellphone technology and it’s usually because they sit down on their phone’s keypad. In all fairness, any unlocked phone has the potential to dial a saved number, or call someone back, because some part of your body pressed the wrong buttons by accident.

Today, smartphone users can usually prevent the physical dialing. There are other ways to embarrass yourself with a smartphone, such as catching the attention of Siri or Google Assistant.

Activating your iPhone by saying “Hey Siri” has wowed many iPhone users. This “wake phrase” is pretty cool but only if you’re skilled at using it. You don’t want to wake Siri up by saying something similar (“Hey, Silly,” etc.)

People have been known to make calls they didn’t intend just because Siri thought they were asking to place a call. Perhaps the best solution is to switch off the “Hey Siri” feature when your phone is locked.

You can also switch off Google Assistant and prevent any unexpected interactions by accessing your Settings.

Click here for specific instructions on how to make sure your butt-dialing days are over.

3. Prevent people from snooping on your phone

People can be nosy, even those closest to you. Some can’t help themselves. No matter how much they respect your privacy they can’t help but glance at your phone when you’re tapping out a text message.

The easiest way to prevent eavesdroppers is to keep your phone locked at all times and avoid loaning your phone to anyone. Old-fashioned phones were a little more trustworthy because all they could do was make calls. Your smartphone is a treasure trove of personal information.

Even a locked phone can give away information if you have push notifications. Anyone can see the name of the person texting you, plus the first sentence or two of their message. Emails and voicemails can also come with identifying information.

You are wise to switch these various settings off. I’ve got your back.

Click here for a step-by-step guide to keeping eyes off your smartphone.

Bonus: iPhone X vs. Samsung Galaxy, which is better?

Right now, there is a major battle between two unprecedented phones, the iPhone X and Samsung Galaxy. Both have powerful processors, incredible storage, and long-lasting batteries. Both designs are sleek and futuristic.

Millions of people swear by one brand or the other. Now that the phones have become comparable in price and their features have exceeded most consumers’ expectations, you may find yourself on the fence.

Click here for a detailed comparison between the two reigning smartphones.

What questions do you have? Call my national radio show and click here to find it on your local radio station. You can listen to the Kim Komando Show on your phone, tablet or computer. From buying advice to digital life issues, click here for my free podcasts.