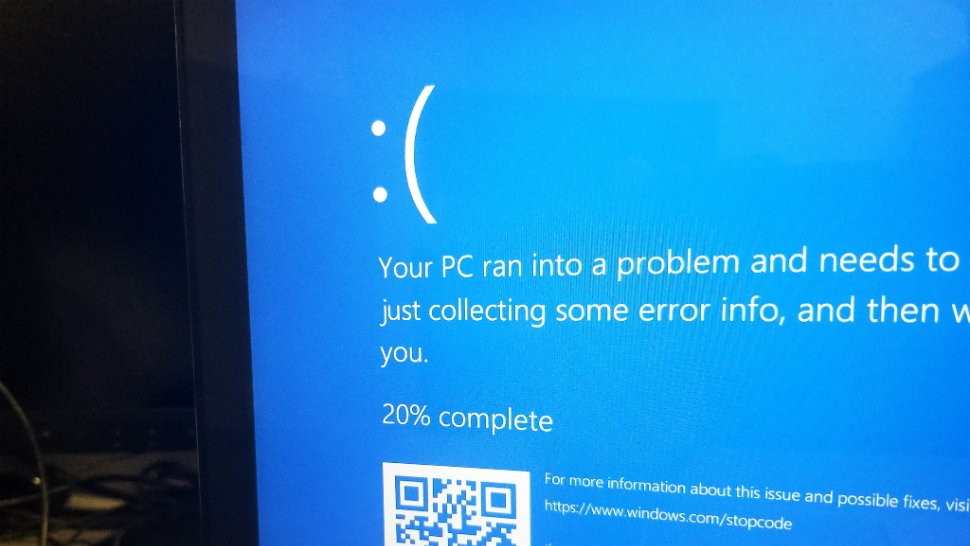 When people think of Windows 10, one of the first things that comes to mind is updates. From the moment you activate your operating system, Windows bombards you with update alerts, automatic update windows, and mandatory shutdowns (for updates, of course.)

It may seem tedious, but this constant barrage of updates is key to Windows 10’s success. Regular patches, security fixes, and feature add-ons help the system feel fresh and boost its natural defenses. As threats continue to change and evolve, a regularly updated operating system becomes a powerful deterrent.

Despite frequent updates, not every edition of Windows 10 has been a winner. Some updates have had security flaws and glitches of their own — with one disastrous update accidentally destroying user data. With a new update now available for Windows 10, you might be asking yourself if it’s worth taking the plunge and downloading. We’ll break down the details for you, and give you our trusted advice on whether you should move on to the latest version of Windows or wait for the next update.

What’s in the latest update for Windows 10?

The latest update of Windows released by Microsoft is version 1903, which is currently under review by developers and members of the Microsoft Insider program. The public build is currently rolling out to select users, with global availability projected by the end of May.

This update contains a number of under-the-hood improvements to the stability of Windows, including several new settings options such as a cursor-size slider. The most notable update for consumers, ironically, changes the way Windows handles updating itself.

Prior to Windows 10 version 1903, the system was set on a regular bi-yearly update cycle. These updates were mandatory, with little wiggle room for update times and automatic installs.

The latest update to Windows streamlines this system dramatically, with Microsoft all but abandoning its previous release schedule. New updates will be less frequent, but more heavily vetted by developers to prevent fiascos like the infamous Windows 10 version 1809.

Is the new Windows 10 update safe for my PC?

Right now, the update is being rolled out by Microsoft in phases — with different regions getting access to the update in waves. To check if it’s available for you, simply navigate to Settings by clicking on the Windows/Start icon, then Update & Security, then Windows Update.

You’ll want to look for the update number 1903 to confirm it’s the latest version. You can schedule an install at your earliest convenience, so you won’t be forced to drop everything you’re doing when you check for the update.

While major bugs like what we saw with version 1809 seem to be absent, several Windows Insider users and developers have noted that installing the update itself can prove challenging. An alert can potentially pop up before the process kicks into gear that tells you your computer “isn’t compatible with the update.”

This issue is being addressed by the operating system’s installer, which developers and Windows Insiders don’t always use to download test versions. In all likelihood, you won’t run into this issue if you download via Settings.

Reviews of the update are few and far between, but those who have tried it generally seem to approve. Still, it’s worth exercising caution with any update that comes out. Half-baked features and clumsy distribution can hobble any new software, and Windows is no stranger to botched updates by any means.

I would personally recommend waiting a bit longer to see how it’s being received in the real world. Especially since Microsoft has discontinued its bi-yearly mandatory updates, there’s no penalty for staying on an older version for a little while longer.

Real-world use will illuminate any glitches or security flaws that the system might have, so when the time comes to download, you’ll know exactly what you’re getting into.