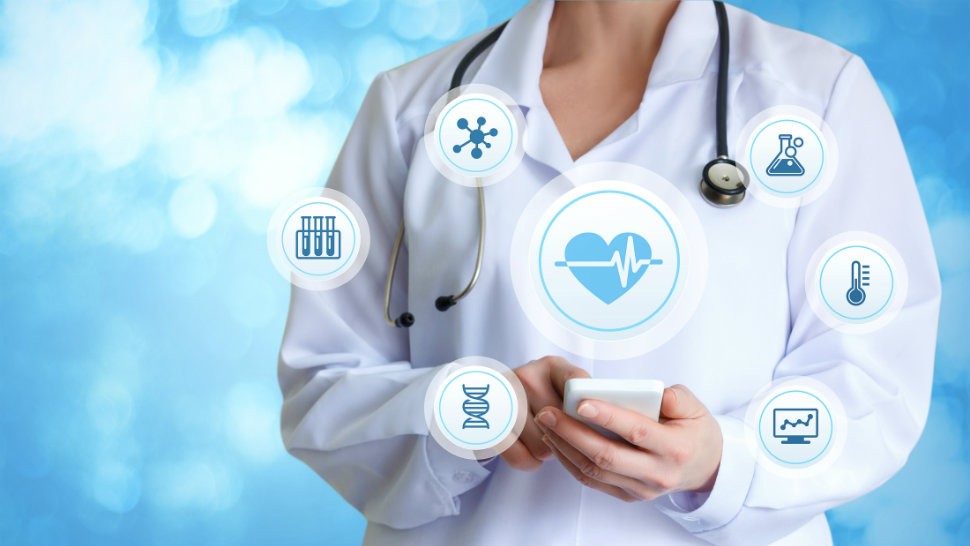 Are you excited about the upcoming 5G technology?

This, of course, is the fifth generation wireless broadband technology that is on the way. It operates with a 5Ghz signal and will offer super-fast speeds when compared to 4G networks.

Unfortunately, there could be some negative health effects that come along with this new technology.

The reason some people are worried about negative effects of 5G technology is all the new cell towers that are going up. Millions of new towers are being installed all across the U.S. by wireless carriers. They are needed to provide faster speeds that come with 5G.

Adam Koeppe, VP of Network Planning at Verizon said, “5G technology innovation is rapidly evolving. Network density is increasing to meet the demands of customers, and following the FCC’s aggressive action on 5G spectrum, the time is right to deliver the next generation of broadband services with 5G.”

With millions of new cell towers comes an increase in generated radio frequencies (RF). Some people are worried that this will increase the potential of getting cancer.

Fears have been circulating for years about cellphones possibly causing cancer from RF and electromagnetic field (EMF) exposure. With the increased use of smartphones over the years, those fears have grown.

Over 230 scientists from 41 nations have signed an International EMF Scientist Appeal. The appeal talks about serious concerns of increased exposure to EMF based on a number of recent scientific publications that link low levels of wireless radiation to health problems.

These scientists are asking for stronger regulations and publicly funded studies on health effects from cell towers. This could help confirm or debunk the fears people have.

According to the American Cancer Society (ACS), these fears are unfounded.

The ACS said, “Cellphones work by sending signals to (and receiving them from) nearby cell towers using RF waves. This is a form of electromagnetic energy that falls between FM radio waves and microwaves. Like FM radio waves, microwaves, visible light, and heat, RF waves are a form of non-ionizing radiation.

“They don’t have enough energy to cause cancer by directly damaging the DNA inside cells. RF waves are different from stronger (ionizing) types of radiation such as x-rays, gamma rays, and ultraviolet (UV) light, which can break the chemical bonds in DNA.

“At very high levels, RF waves can heat up body tissues. But the levels of energy given off by cellphones are much lower, and are not enough to raise temperatures in the body.”

What do you think? Do additional cell towers concern you? Leave a comment and tell us your thoughts.

With hardware and software vendors scrambling to issue patches and fixes to protect consumers from the massive chip flaws Spectre and Meltdown, it hasn’t really been smooth sailing. The updates are buggy and they’re even causing systems to fail. To counteract these issues, Microsoft has just issued another emergency fix for Windows systems and you probably won’t like what it actually does.

Click here to find out what this latest emergency Windows patch does for you.