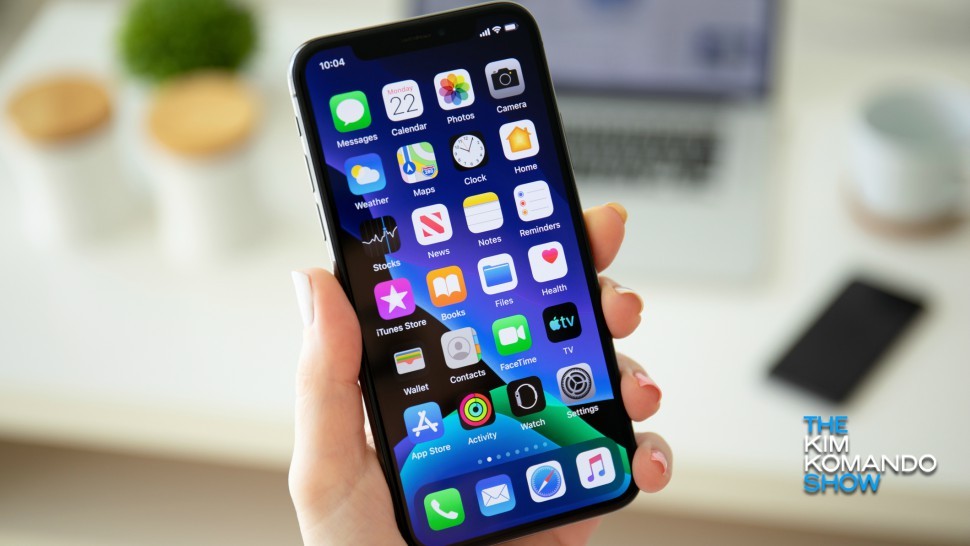 It’s been a difficult journey for iOS 13. Although it was massively hyped by Apple prior to its release, the reality was disappointing for users across the web. Not only was the initial release buggy and unstable, each subsequent patch had its own issues to contend with. Click or tap to learn what was wrong with early releases of iOS 13.

But now, Apple is finally moving on to a new version of iOS 13 — complete with new features, bug fixes and security enhancements every user can benefit from.

That’s not to say everything is perfect this time around, but early tests indicate this release is a much more stable and worthwhile upgrade. Here’s everything you need to know about iOS 13.2.

iOS 13.2 treats iPhone 11 owners & rewards the patience of everyone else

Apple has officially released iOS 13.2 — the fifth software release following the launch of the iPhone 11 family of products. Unlike the incremental releases of 13.1, 13.1.2, and 13.1.3, iOS 13.2 looks to have finally gotten over the initial bug hurdles that plagued the operating system from day one.

Owners of every compatible iPhone model will immediately notice the increased performance and stability fixes Apple has added to the software.

In addition to bug fixes, iOS 13.2 includes the highly anticipated Deep Fusion AI feature for iPhone 11 phones and higher. Deep Fusion is designed for higher-quality images in different kinds of light, and uses AI to stitch together images shot at multiple exposures for maximum color and clarity.

Deep Fusion AI also has the side effect of bringing out extra details like texture and tone. 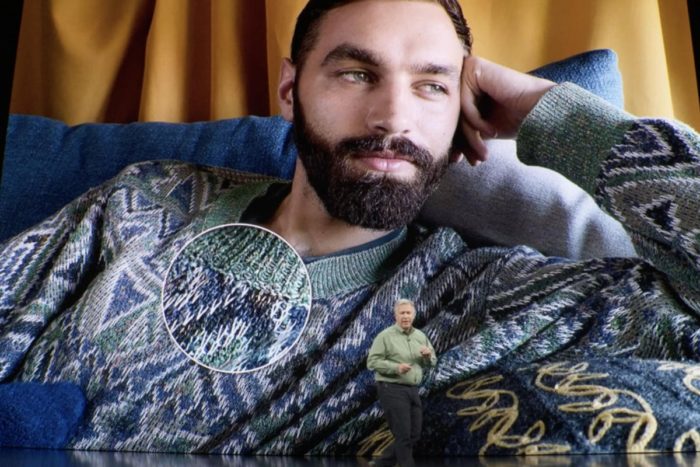 Deep Fusion is automatically activated by ambient light, and requires no input on the user’s part. Additional camera enhancements include the ability to adjust resolution right in the app, grain reduction and enhancements to the wide angle lens and HDR features.

What else is new? 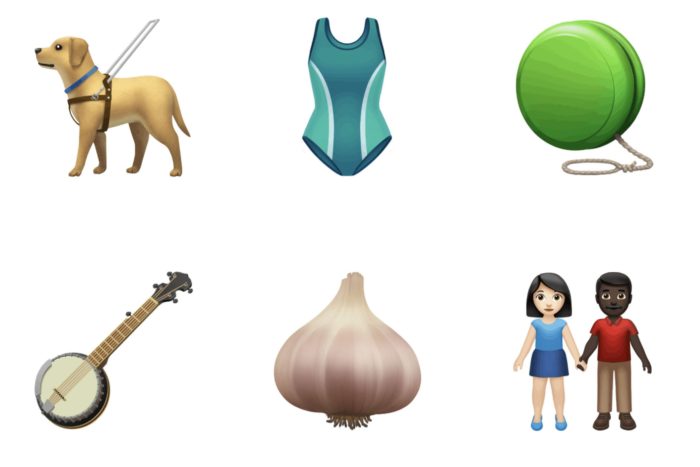 Additionally, support for the brand new AirPod Pro earbuds is ready to go — and confirms the images found in the beta accurately described the products. Click or tap to see how the AirPod Pros were discovered early.

Most importantly, iOS 13.2 attempts to put privacy in the forefront of the user experience. All users who update will be given the option during setup to enable or disable audio transcriptions of Siri conversations. This is a process Apple received a good deal of criticism for before, and the company’s newfound transparency is a good sign of things to come.

Not everything is sunshine and roses

Unfortunately, it wouldn’t be a proper iOS update without some glitches cropping up. Starting in iOS 13.1.3, users reported unusual battery drain in their phones. The OS was eventually discovered to be the culprit, and Apple has since integrated battery fixes in iOS 13.2.

But that hasn’t stopped users from reporting their phones are still draining faster than they’d expect. The battery issues in iOS 13.2 aren’t quite as widespread as they were before the update, but it’s still worth mentioning when weighing whether to upgrade or not.

If you still want to update your software but want some better strategies for managing your battery life, click or tap here to learn how to make your iPhone battery last longer.

Downloading iOS 13.2 is easy. To get started, all you need to do is open up the Settings app and tap General. Then, tap Software update and select Download and Install.

Additionally, activating Automatic updates below the download button will ensure your phone stays current with updates. If you don’t see a link to download iOS 13.2 on this page, read the page and it should confirm whether you’re up to date.

Hopefully, iOS 13.2 bucks the glitchy update trend we’ve been seeing from Apple recently. Unfortunately, there’s no way to roll back if Apple messes up. That’s why maintaining a regular backup is important for the safety of your data — and will keep your personal information safe.

For a more complete and secure backup solution, we recommend our sponsor IDrive. Save 50% on 2 TB of cloud backup now. That’s less than $35 for the first year! Click or tap here to learn more about Kim’s favorite cloud backup.

Apple lover? We want to give you just the tips you’ll use. Tap or click here to sign up for Kim’s weekly Apple Updates newsletter for news, tips and tricks, and the coolest new apps.