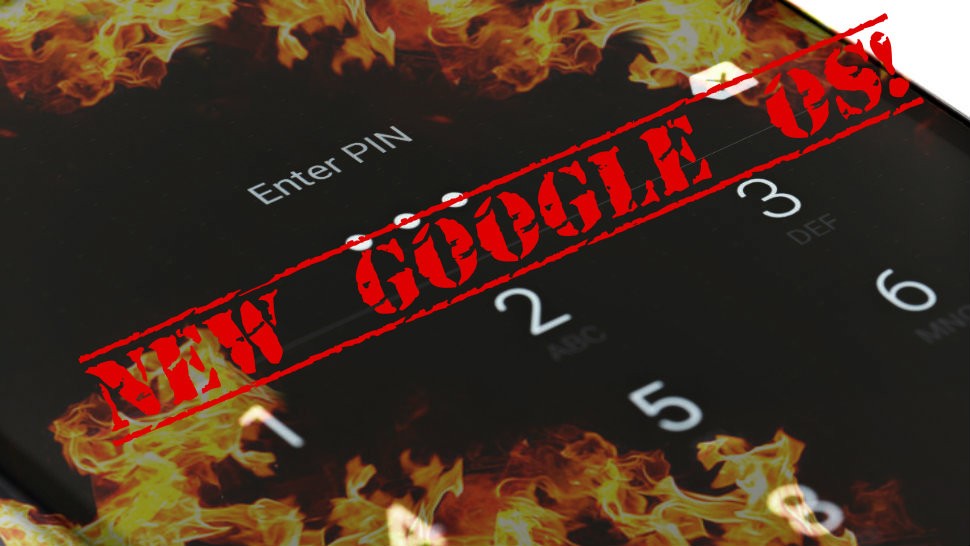 If you enjoy Google software like Android and Chrome, then you may be excited about their new software venture. The tech giant has recently released a few details about their mysterious new third operating system.

The OS is called Fuchsia and there is fairly wide-ranging speculation on what it may be intended for. Could it be that Google is replacing their highly successful Android OS for smartphones? Maybe this is a new Windows replacement by Google.

There are not a lot of details, but let’s take a look at what we do know for sure.

Fuchsia is different from Android and Chrome OS largely because it is not based on Linux. Instead, it is based on a new kernel developed by Google. The newly developed kernel is called Magenta, and according to Google, it is intended for “modern phones and modern personal computers.” That means that it is a very real possibility that we see the new Fuchsia OS appearing on upcoming Google smartphones replacing the Android OS.

All this being said, the uses of Fuchsia are purely speculation at the moment and it is unlikely that we will discover anything new about it for a while now. Fuchsia is still in very early stages of development, so many things are still subject to change.

Google fans are now able to test out the OS themselves. A downloadable Android Package Kit (APK) has been put together so users can test the OS basic functions.

You will be affected by this massive mistake!

Click here to learn about this new devastating discovery.