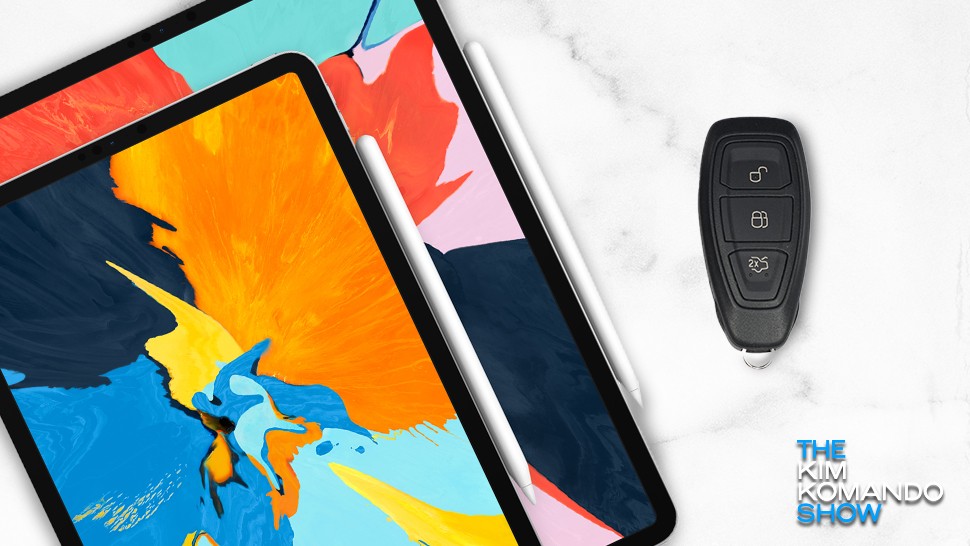 Are you an aspiring artist with a fancy new iPad Pro? Do you drive an automobile? If you answered “yes” to both, you may want to avoid mixing the two.

Apple’s devices are no strangers to glitches. Remember Antennagate? Well, a new glitch plaguing iPad Pro owners is sweeping the nation. The weirdest part: the glitch doesn’t affect the iPad itself. Instead, users are finding themselves locked out of their cars — and their iPad is to blame!

To be fair, the glitch isn’t unique to Apple devices and wireless key fobs. The Wireless Power Consortium — yes, that’s a real thing — issued guidelines a while back that prevents this sort of interference. More on that in a minute.

An explosive new support document published by Apple is reminding users to keep their iPads and Apple Pencils separated from car key fobs. The company says interference is preventing the fobs from working with users’ cars, making this one of the first glitches to leap from the digital world into the real one.

How this Apple glitch is disabling key fobs

In the support document released by Apple, the company says the glitch is caused by signal interference from the Qi wireless charging strip inside the iPad Pro. Carrying your iPad by itself in your car won’t cause any issues with your keys, but charging an Apple Pencil on the strip will create the emissions that cause the bug.

The Wireless Power Consortium suggests that wireless charging transmitters should be at least 15 cm from the key fob.

In order to charge your Apple Pencil, you magnetically connect it to the side of the iPad Pro and let it sit there. The energy comes from the iPad’s battery itself, which powers the battery inside the pencil.

Qi wireless chargers, however, are known to emit a radio signal when they wirelessly exchange energy between two devices. This signal is fundamental to the charger’s design, but that doesn’t stop it from interfering with other radio signals in the immediate area.

In the case of this bug, the primary victim of charger interference is your car’s key fob. You may not know it, but the key fob uses a wireless emitter as well.

This broadcasts commands to your car, such as locking or unlocking the doors or popping the trunk. If a signal is emitting from the Qi charger while you try to use your key fob, that signal gets drowned out by the Qi chargers strange interference.

How to stop the iPad key fob glitch

Apple, thankfully has a solution for users affected by this strange bug. Apple said interference can be avoided by keeping Apple Pencils that are charging away from nearby key fobs. Since the iPad and Pencil only emit a frequency when exchanging energy, keeping your Pencil off the charger while traveling will keep your key fob safe.

If charging the Apple Pencil is a must for you, don’t worry. Apple says that once the Pencil finishes charging, any wireless emissions immediately stop along with it.

Even though our world today is wireless, there are hidden connections between our devices that exist all around us. These are radio frequencies — the same kind used to broadcast music and entertainment into your car speakers.

Each of these signals live on different “frequencies,” which helps keep them from interfering with each other. When they do, though, you get weird glitches with real world consequences.

For now, bag your iPad and Apple Pencil separately. 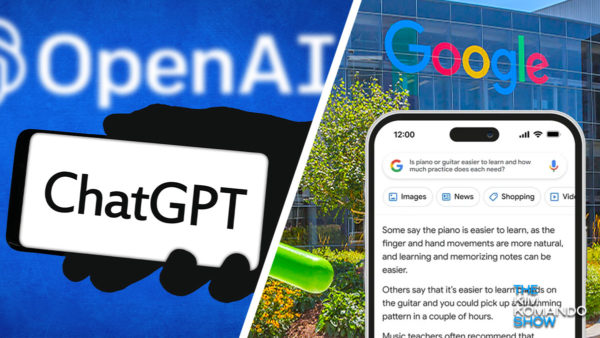