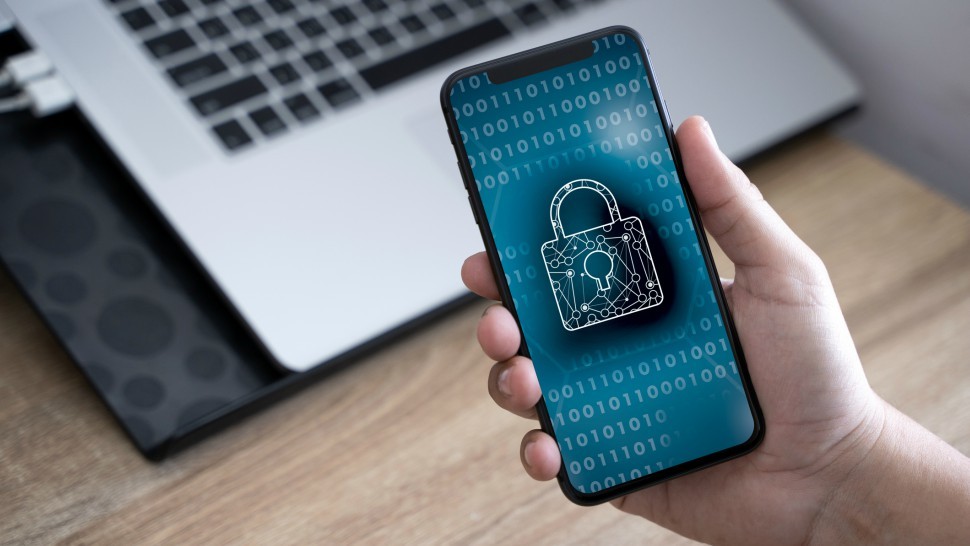 It’s easy to get excited about updates for your phone. What’s not to like? After all, an update is new and improved software that will make current issues with your operating system disappear.

At least that is how it’s supposed to play out. Developers and manufacturers work diligently to ensure the newly released version is free of problems, so they roll out updates over a period of time, instead of all at once. They’ll even postpone an update if necessary.

Despite all the preparation and precautions, the perfect update is rare. Whether the update is for iPhone for Android, there are plenty of OS stories that could make even the most optimistic mobile device user worry about the next update — tap or click here to get an idea. Now one update is locking users out of their smartphones.

Who are the latest victims?

Sorry Android fans, this story is about you and the trouble the Android 10 update is causing some Samsung Galaxy S10 owners. Instead of enjoying first-ever features and capabilities, people are left unable to use their S10s due to a significant bug in the One UI 2 beta update.

Participants in the One UI 2 beta program have encountered a bug that will not allow them to use their PIN, password or pattern to unlock their smartphones after a restart. Where does that leave Galaxy S10 owners? High and dry with stylish paperweights.

While this bug affects Samsung Galaxy S10 devices, it remains unclear whether it created issues with the other model included in the beta program: the Galaxy Note 10.

Is there a fix?

There’s no fix yet; however, there is a workaround. You must enable the remote unlock feature before you switch off your device, or before the battery dies. In addition, you’ll need to delete all biometric and screen-lock data using the Find My Mobile app.

Although this interim solution will unlock your phone, you will be unable to set a new PIN, password or pattern since this will cause the issue to reoccur.

If you can avoid turning off your Galaxy S10 until Samsung releases a patch, you should be fine. This is annoying, but if you click or tap here, you’ll realize it’s better than the last flaw.

You are not alone

It seems Samsung Galaxy S10 owners are not the only ones feeling the pain of Google’s Android 10 update. Recently, Pixel owners were met with devices stuck on the boot screen, which reportedly lasted from 30 minutes to six hours.

Fix options included waiting patiently for the boot screen to disappear, upload the update instead of using the typical over-the-air method or revert to Android 9 and trying to reinstall the Android over-the-air update again.

Is Android 10 worth the trouble?

With all the trouble surrounding Android 10, you may wonder if this latest operating system is worth the hassle. Here’s a quick peek at the features worth having: