It was not all that long ago when cellphones were not particularly common. It may be difficult to remember, but the ability to communicate with others at a moment’s notice was not always at the tip of our fingers or in our pockets.

Nowadays, though, you can hardly take a few steps without seeing someone with a phone, either talking on it or using it for some other purpose. Of course, that is certainly true for the younger generations but what about senior citizens?

Having not grown up with cellphones, they perhaps don’t feel like they are all that necessary and, along those same lines, not worth the cost. But it turns out most of the major carriers offer major discounts for seniors, making having a cellphone as accessible as ever.

So let’s take a look at the deals

When it comes to which cell provider one goes with, there are plenty of things to factor in. Coverage area should be important, as are features and, of course, price.

Verizon, T-Mobile and Sprint each offer discounts for people over the age of 55, while AT&T has a lower rate for subscribers who are older than 65. Let’s take a look at what each has to offer. 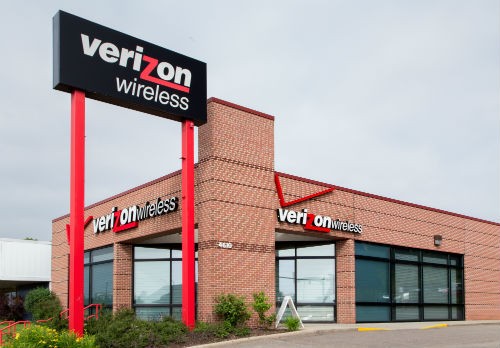 The plan Verizon offers for seniors is a discounted version of its basic unlimited plan, which includes unlimited talk, text and LTE data. It also gives you the option to use your phone as a mobile hotspot when paired with a computer or tablet.

As great as all that may sound, the discounted plan is only available to people whose billing address is in Missouri, Illinois or Florida. If you are in any of those states, however, you can get one line for $60 per month or two for $88 per month. 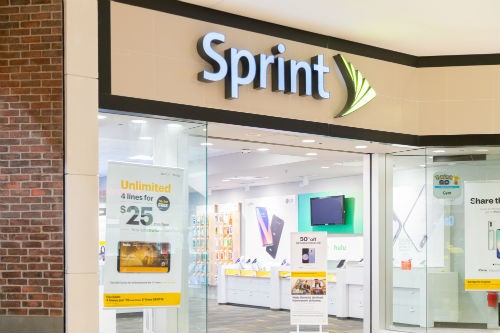 Sprint offers a discounted version of its basic unlimited plan as well, which includes unlimited talk, text and LTE data. Along with that, you can get unlimited 2G data in 185 countries and unlimited 3G mobile data.

Unlike how it is with Verizon, Sprint’s plan is available nationally but is not without some caveats. In this case, it is only an option for new subscribers who sign up at an actual Sprint store and costs $50 for one line and $70 for two. 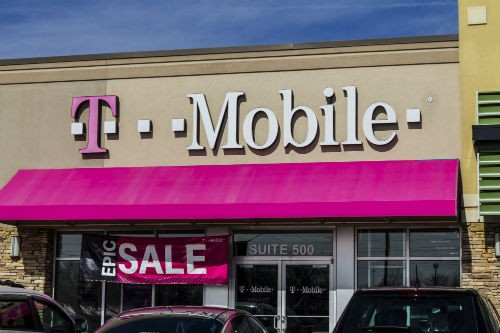 If you are looking into T-Mobile, you will find a less-expensive version of their ONE plan, which features unlimited talk, text and LTE data. For seniors, it offers two lines for $70 a month with AutoPay. The plan also gives you unlimited 2G data in more than 210 countries as well as unlimited mobile hotspot data at 3G speeds and limitless talk, text and 5GB of LTE data in Mexico and Canada.

T-Mobile is a bit more flexible with their discounted plan, too, as it is available on a national level to both new and current customers. If there is one drawback it is that unlike with the carrier’s standard ONE subscriptions, anyone who gets the senior rate will not get a free Netflix subscription along with it. 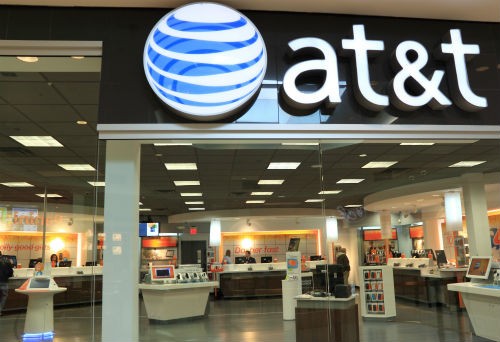 As noted earlier, AT&T’s discounted plan is available at age 65, a fact that separates it from the other opportunities. However, unlike the others, AT&T offers a pair of plans to choose from.

The first is a very limited “senior plan,” which is $29.99 and only works with flip phones. That plan provides 200 anytime minutes and 500 night and weekend minutes and is only available through an AT&T store or by calling them at 800-331-0500.

For those with a smartphone or non-flip phone, seniors can get a 10 percent discount on any of AT&T’s plans by way of an AARP membership. That means the carrier’s cheapest unlimited data plan, which includes access to more than 30 channels of live TV and free roaming in Mexico and Canada, would cost $63 per month for one line and $112.50 per month for two.

And the winner is …

For the cheapest and easiest to get, go with T-Mobile. The pluses are being available at age 55, to customers nationally, and it’s offered to new and existing customers. It is lacking, however, in TV options.

The most complete package is AT&T, with the drawback that it kicks in at 65. But it also offers some TV channels and a roaming package. Choose what works best for you and your needs.