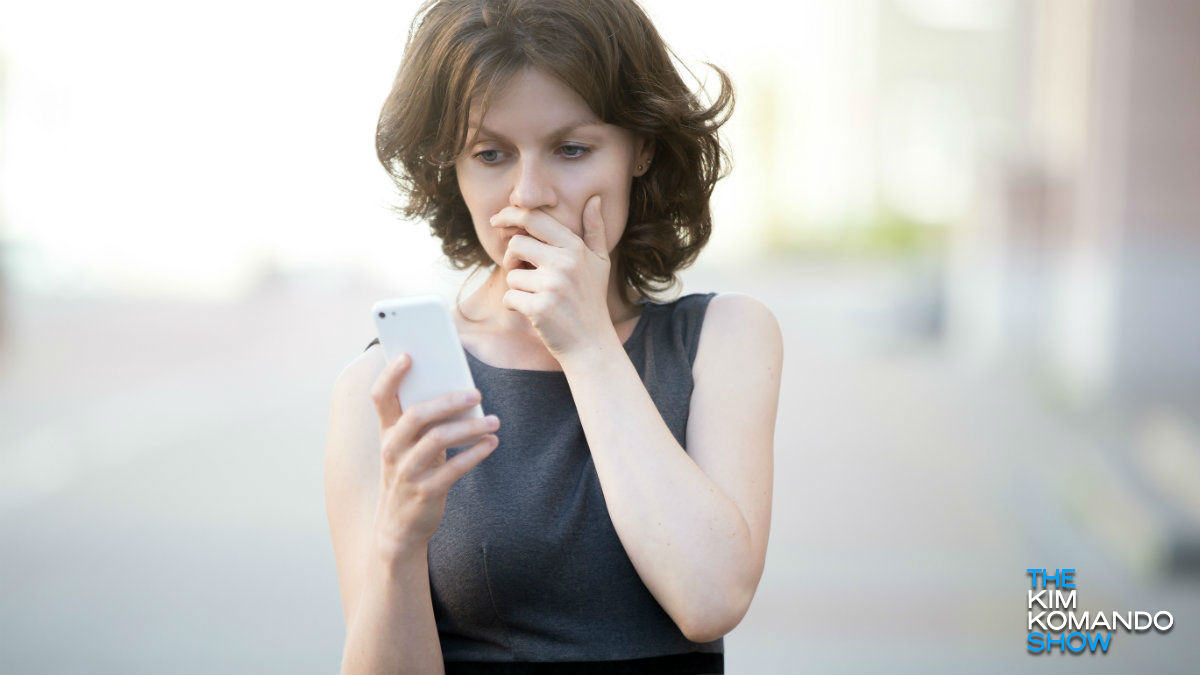 Your phone isn’t just an accessory used to play Candy Crush. It has more important functions too, like receiving emergency alerts.

You might remember receiving a text message from President Trump a while back. That’s because the U.S. government started a text message alert system for all Americans in the event of a national emergency. Tap or click here for details.

But, what would you do if you woke up to a strange message that had no explanation? This just happened to lots of people around the world and they have no clue what’s going on. Well, now we know.

Stack this 1 up in the bizarre category, or was it 11?

That’s what tons of Samsung Galaxy users were asking themselves this week when they woke up to a very curious notification. They received a message that consisted of just the number 1 stacked above another 1.

RELATED: 6 phone alerts that will change your life

The notification actually came from Samsung’s Find My Mobile service, which is used to find a misplaced device. It turns out this odd message didn’t actually mean anything.

Samsung said the message was sent out by mistake and there is no hidden meaning behind it. The company was just doing some internal testing when the mysterious alert was sent by mistake.

Recently, a notification about “Find My Mobile 1” occurred on a limited number of Galaxy devices. This was sent unintentionally during an internal test and there is no effect on your device. We apologize for any inconvenience this may have caused our customers. ^LF

Of course, Samsung’s statement wasn’t released before concerned users freaked out on social media. Many of them said they were so creeped out by the message that it almost gave them heart attacks.

Maybe they should have gone with Apple products, instead. Tap or click to see how an Apple Watch saved a man’s life.

The good news is users’ Galaxy devices aren’t affected by the errant message. As long as they weren’t stricken with enough panic to cause a heart attack, all is well.