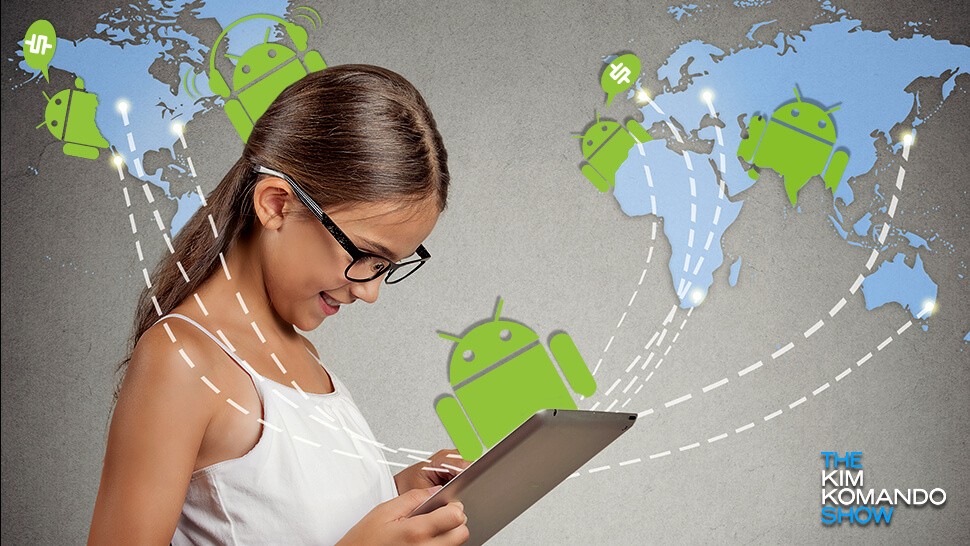 Protecting children is something that everyone needs to have at the forefront of their mind. Especially in the world we’re living in today.

It wasn’t that long ago when parents and grandparents only had to worry about the kids whenever they left the house to hang out with friends. Who would they run in to? Are there creepers out there hiding around the corner? Will they get home safe?

Those fears are no longer exclusive to when children are out and about. No, now we also need to worry about what’s happening in their digital lives as well…even if they’re in the comfort of your own home. Unfortunately, it turns out that some apps that are supposed to be safe are not to be trusted.

Disturbing study shows kids are not being protected

A recent study by researchers at the International Computer Science Institute at the University of California, Berkeley had some disturbing results. It found that over half of all Android apps it studied are not protecting the safety and privacy of children.

Not only is this frightening but it’s also in violation of the law. Researchers studied 5,855 apps made for children under 13 years old that are part of Google’s Designed for Families program.

More than half of the apps they looked at potentially violate the U.S. Children’s Online Privacy Protection Act (COPPA). The apps are collecting and sharing data about the kids using them. Yikes!

Inside the frightening details 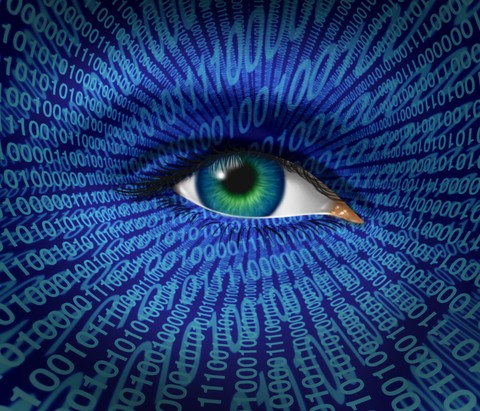 Some of the apps in question are:

Google’s Designed for Families program guides app developers on how to comply with COPPA. The problem is enforcement is self-regulated.

Executive Director for the Center for Digital Democracy Jeffrey Chester told The Guardian, “For years, the FTC has failed to address how both Google and Facebook routinely undermine consumer privacy. However, the FTC has just been through [an] earthquake-like wake-up call, given the revelations that Facebook allowed companies like Cambridge Analytica to seize data on 87 million people.

“Parents are confronted with a nearly impossible task. Given the dominance of the Google App platform and the interest young children have in apps, it’s not practical for a parent to have to spend time trying to decipher the complex connections that drive the ad-supported App industry. That’s why we hope the FTC has finally awoken from its long digital privacy slumber.”

While it appears many of the violations are unintentional, it doesn’t make it any better. As a parent, you will have to decide if letting your kids download apps is worth the risk of losing privacy.

Some parents we’ve spoken to have used a sort of loophole by creating a fake profile for their child, attached to an email only the parents have access to.  Make up a name, birthday etc. then the app trackers aren’t getting any of your child’s real information. 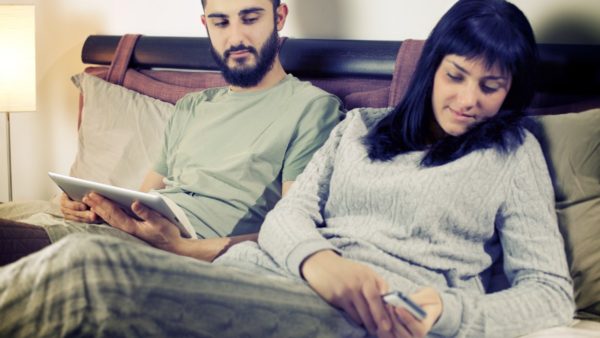 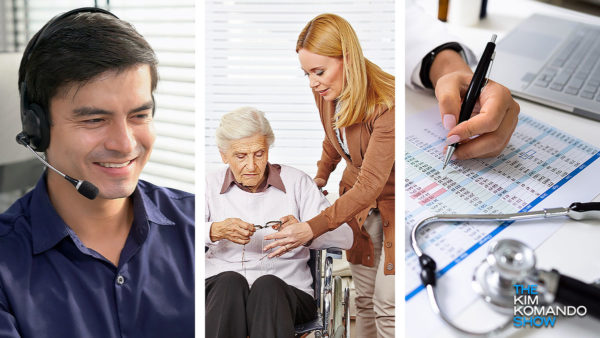 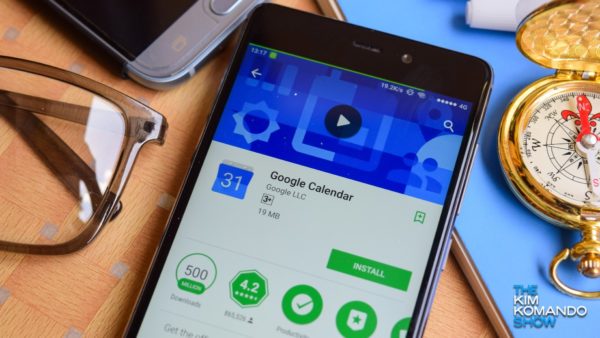