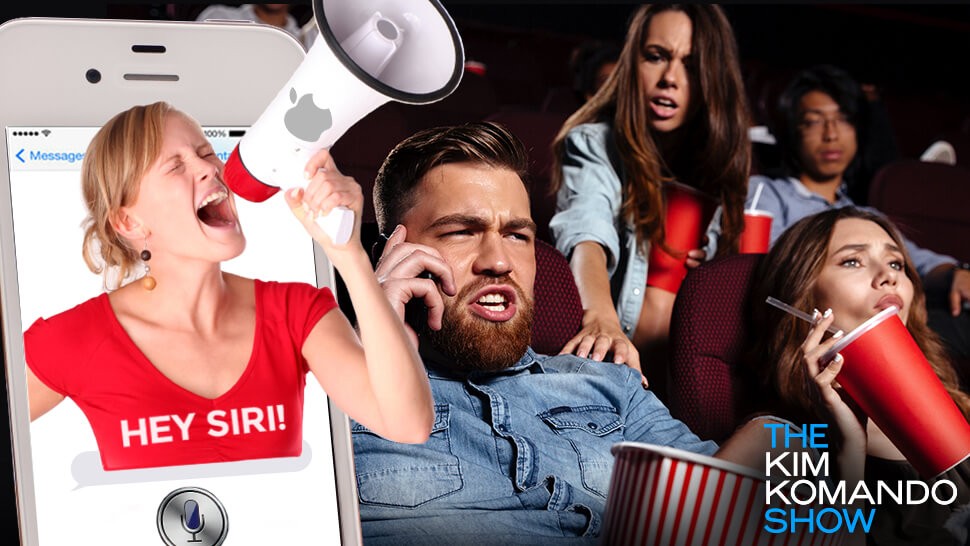 Have you ever received a message on your phone that you would not want read aloud? One that is meant for you and you only?

Even if the message being made public would not be the worst thing to happen, it’s still not an ideal situation. They are meant to be private for a reason, so let’s just try and keep them that way.

Apparently, Siri does not necessarily agree with that line of thinking. Turns out, there is an iPhone bug that allows the virtual assistant to blab about your messages even when the screen is locked and the notes are hidden.

All you have to do is ask

As far as security glitches go, this one is kind of in a fuzzy area. It’s a problem, yes, but literally, one you have to ask for. Siri will remain silent unless you ask it to read the messages, but even still, it’s not something that should have to be worried about.

The issue was first discovered by a Brazilian Website known as Mac Magazine. What they learned was that Siri is able to read messages that come in from a variety of third-party apps, including Facebook Messenger, WhatsApp and Skype.

The glitch does not impact SMS texts or iMessages, which is good. Also good is that Apple is aware of the problem and plans on addressing it in their upcoming software update.

Until then, here’s what you can do

If you are worried about Siri spouting off while the phone is locked, there are a couple of steps you can take to prevent it.

One thing you can do is disable Siri from working when the phone is locked. To do this, first open up your phone’s settings, and then scroll down to find “Siri & Search.” 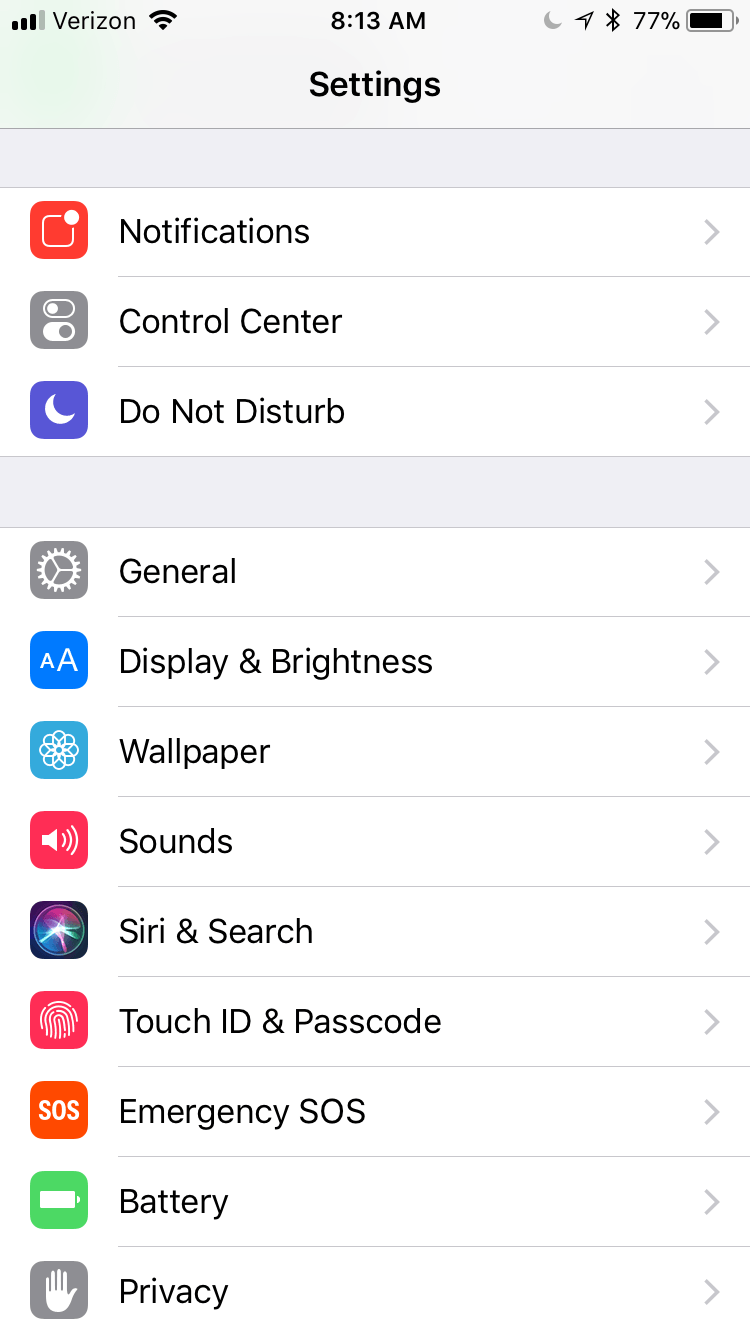 Tapping on “Siri & Search” will open up another screen, one that will have the option to Allow Siri When Locked. Turn that off. 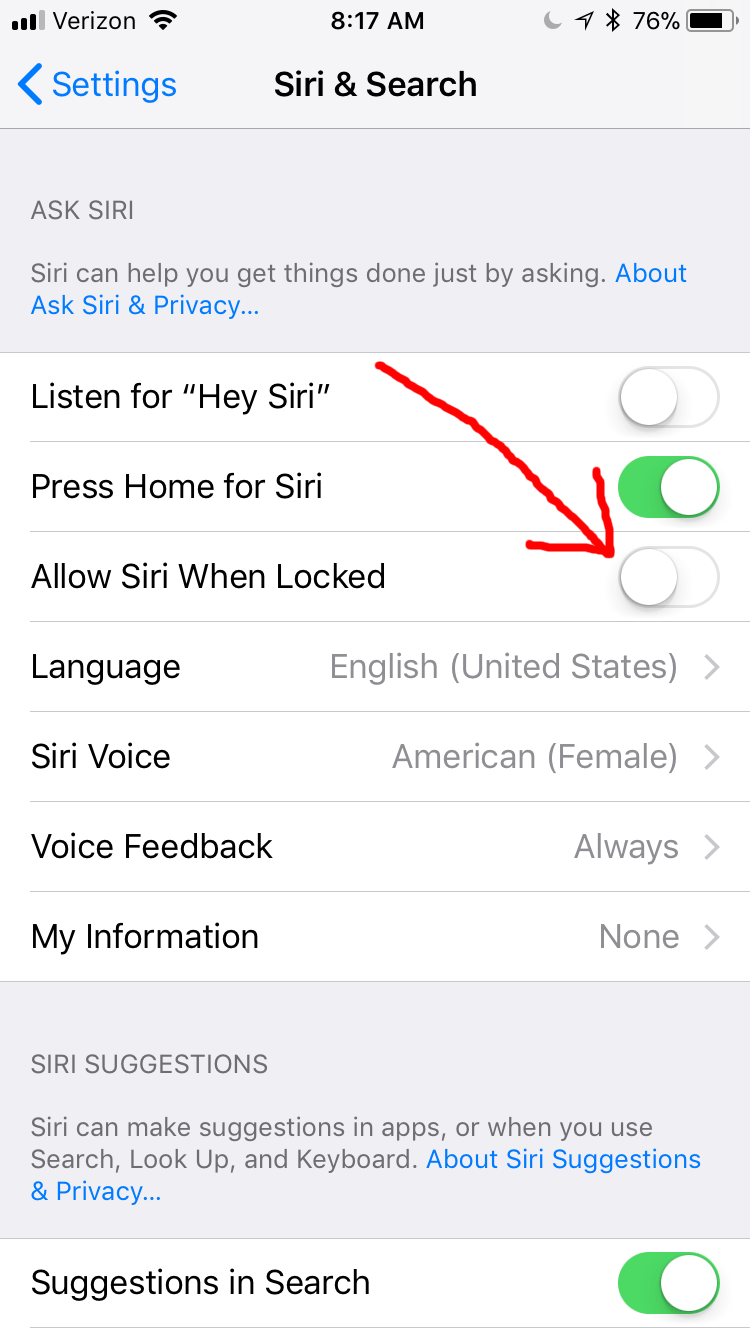 The other thing you could do is go into the settings for each individual app and set them to not show notifications when the phone is locked.

Speaking of iPhones, here are five things that will kill its battery the fastest

Your cellphone is only as good as its battery. Once its power source runs out, so does your ability to call, check email and pinpoint your location on a virtual map. But if your iPhone battery isn’t damaged or in need of replacement, you’ll want to figure out what’s making it drain too quickly. Here are five things that could be causing the power drain.