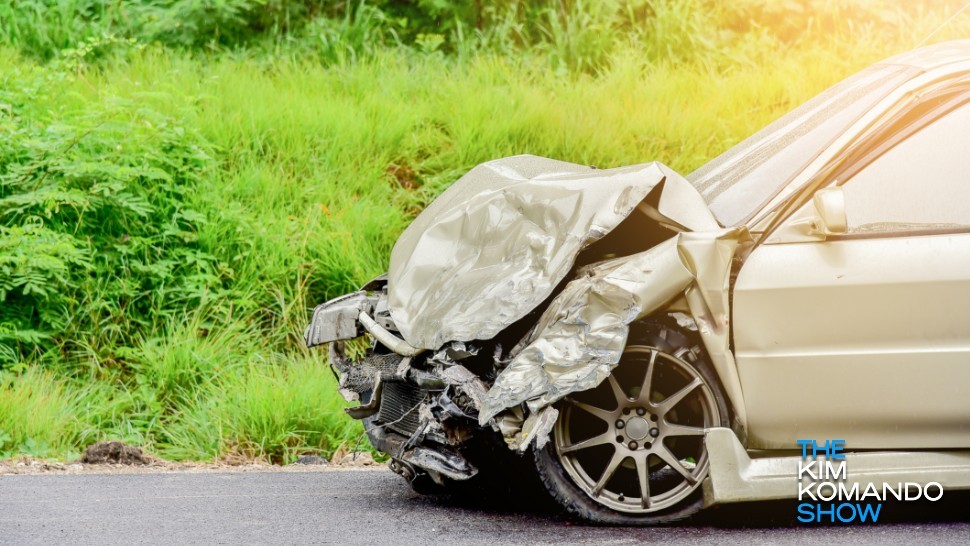 Google has developed some pretty innovative tools that have deeply impacted the way we go about our lives. Google’s web services helped form the backbone of the modern internet, and their mapping tools are second-to-none. So, when word gets out that the company is working on a new program or hardware, people across the web are inclined to pay attention.

Sure enough, eagle-eyed observers discovered a series of screenshots that seemed to be uploaded to the Google Play Store by Google themselves — on accident. They teased a potentially life-saving new program for Pixel phones that may be coming our way sooner than we expected.

Here’s the latest on this mysterious new app from Google, as well as how it can literally save the lives of you and your family in an emergency:

Google has been caught in the act with a rebrand — with changes being made to the Emergency Information app that hinted towards car crash detection. These notions were all but confirmed when researchers at XDA Developers discovered Google had prematurely uploaded screenshots of the refreshed app to the Google Play Store. Now called Personal Safety, the app is set to feature real-time car crash detection, as well as the ability to automatically dial for emergency assistance in the event that you’re injured or incapacitated.

Here’s how it works: Personal Safety harnesses the power of your phone’s accelerometer and microphone to detect the motion and sounds of a car crash. Once it has successfully detected an accident, the phone lets loose a powerful alarm sound and vibration, then loudly asks if you’re okay. If you fail to respond, the phone will automatically dial 911 to get help on the way.

This new feature undoubtedly has the potential to save lives. Car crashes are a leading cause of death around the world, and this new feature can hopefully curb that trend as it expands to more phones.

Based on the leaks, it looks as if the Personal Safety App will be exclusive to Google Pixel products. It’s unknown, however, if all Pixel models will gain access to Personal Safety’s car-crash monitoring, or just the upcoming Pixel 4. Odds are, we’ll know for sure once Google’s fall event rolls around.

I don’t have a Google Pixel. Is there a way to have my phone auto-dial 911 in an accident?

If the new feature proves exclusive to Google Pixel phones, then your best bet for an emergency calling app is to look towards some of the third-party solutions floating around on Android and iOS’s app stores.

Owlcam is a popular dash cam product and app pairing that offers 911 assist as part of its $79 monthly subscription package. The app lets you take recordings that can be used for insurance documentation purposes.

SOSmart is another top rated emergency assistance program that skips on the insurance side but emphasizes emergency protection. Similar to Google’s solution, it features a panic button that automatically dials 911 and even includes maps to nearby hospitals and emergency contact configuration. This one, however, is only available for Apple phones for the time being.