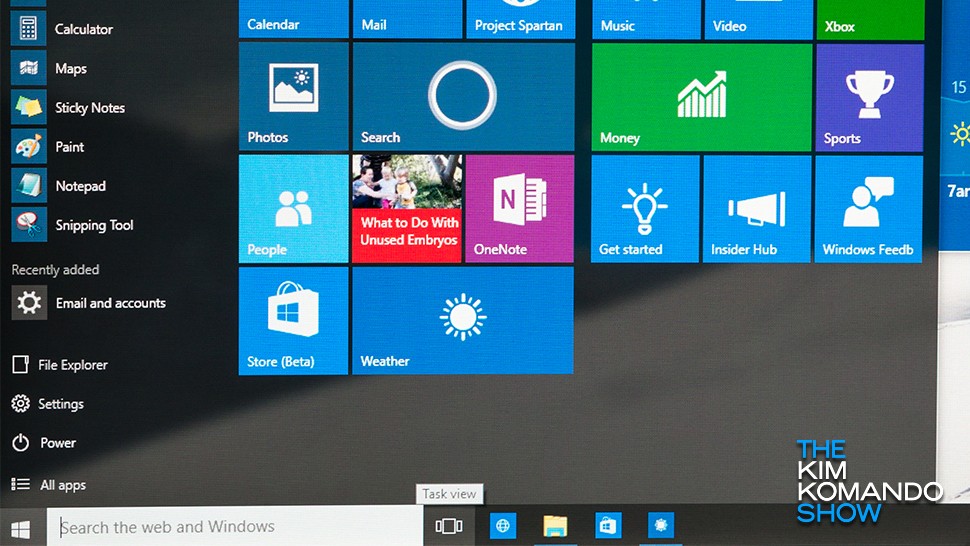 Did you hear the rumor that Windows was planning on charging a monthly fee for anyone who wanted to use Windows 10? If you didn’t, the short version is that there was a new thing called “Microsoft Managed Desktop” that people feared would require a subscription in order to use the desktop management service.

This of course upset a good many people, as we’ve never had to pay a monthly fee to use Windows before and the idea of needing to do so in order to actually be able to use our PCs just doesn’t seem right.

Fortunately it turns out Microsoft is not planning on charging a monthly fee to use Windows. However, that does not mean the report is a total lie, either.

So what’s going on then?

While Microsoft will not be charging everyone a subscription-style fee to use Windows 10, that option will be there for businesses. For those who go with it, they will also be getting hardware.

So unless you are running a business and choose to go that route, you can breathe a sigh of relief.

That all seams reasonable enough, yet there was still some confusion and panic over what people thought was happening. Why was that?

It started when Microsoft Managed Desktop began to make the rounds online. From there all it took was a couple of people misunderstanding what it was — either by accident or in the hopes of earning some extra website clicks — and away the rumor went.

But no, Microsoft is not replacing Windows 10 as we know it with the subscription service.

As long as we’re here, though, what is Microsoft Managed Desktop?

One of the main benefits to Microsoft Managed Desktop, at least compared to the normal way of having Windows, is that it is automatically set up for whatever the business needs. Along with that, Microsoft will make sure Windows is always up to date.

Not only that, but it will make certain that updates will not cause any other issues. So really, the subscription fee is so that Microsoft can manage a desktop that is running Windows 10.

While that may not seem like a big deal, you can probably imagine how some businesses may find it easier and more cost effective to let Microsoft handle that kind of IT work rather than hire people themselves.