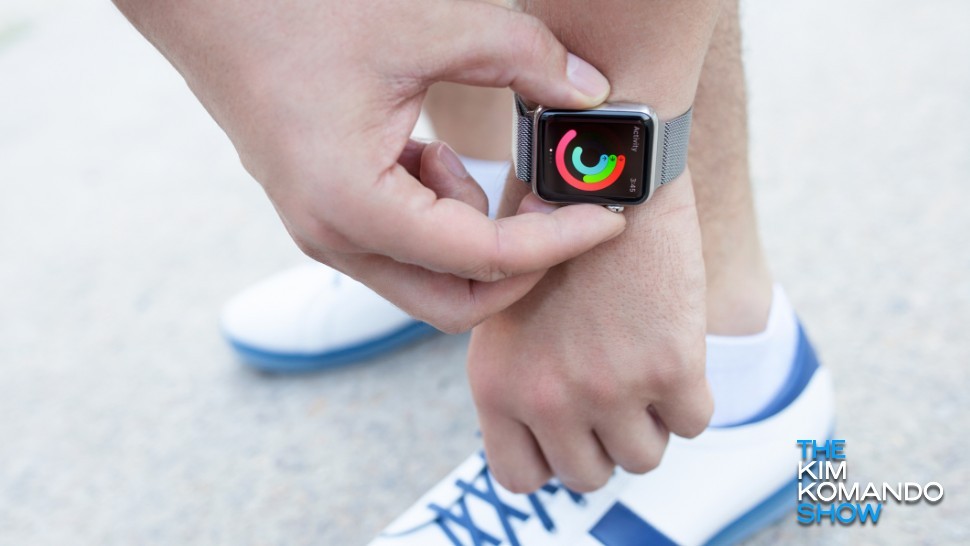 Smartwatches are showing a lot of promise for health-conscious users. Right out of the box, most of them are capable of tracking calories, distance traveled and even your heart rate. These factors have made smartwatches popular with an unexpected audience outside the target demographic: seniors.

Studies have shown that smartwatches can empower seniors to take charge of their health and make smarter decisions with exercise and diet. Plus, some models contain GPS and alert systems that have the potential to save lives. Unfortunately, smartwatches are expensive and many seniors across the country rely on fixed incomes that don’t leave much room for fancy gadgets.

Seniors allocate a sizable chunk of their budget to healthcare expenses each month, so wouldn’t it be wise to offer devices like smartwatches as part of a healthcare plan? Well, one startup thinks so, and they’re in talks with Apple to bring this dream to life. If you’re on Medicare or a Medicare Advantage program, here’s how you might be able to qualify for a new Apple Watch as part of your plan:

According to reports from CNBC, Apple has partnered with healthcare startup Devoted Health to bring Apple Watch units to the company’s Medicare Advantage subscribers. Devoted claims they’re the first in the industry to explicitly offer the Apple Watch as a benefit, and hopes to bring the helpful device to even more seniors in the coming years.

Since outlining the Apple Watch proposal, both Devoted and Apple have been in talks for months to iron out the details. They’ve reportedly agreed on a subsidy package for subscribers, which would allow them to obtain an Apple Watch at the steep discount of $150. The Apple Watch Series 3 retails at $199, but with the discount, Devoted subscribers would only pay around $50 for their device.

The company calls the subsidy “Wellness Bucks,” which aren’t limited to Apple Watches. They’re designed to partially reimburse wellness-related expenses like fitness classes and weight loss programs. Per the new deal between Devoted and Apple, the Apple Watch would now qualify as an eligible purchases for Wellness Bucks reimbursement.

How can I get an Apple Watch through my Medicare Advantage program?

Devoted Health currently sets itself apart with its focus on Apple devices, but it’s by no means the only provider offering some kind of smartwatch subsidy. Oscar Health, another Medicare Advantage Provider, offers Fitbit devices as part of its program.

Other Medicare Advantage providers are starting to take notice of the Apple Watch’s success and are working to determine whether or not a program like Devoted’s would suit their needs. Clover Health, another popular MA provider, claims they “remain open” to the possibility of introducing the Apple Watch into their program in the near future.

Keep an eye on your plan in the coming years, as more providers are likely to jump ship should companies like Devoted see success with their plans.

As for Devoted, signing up with their Medicare Advantage program will qualify you for the subsidy right off-the-bat as part of their monthly Wellness Bucks benefit. Unfortunately, they only serve Florida for the time being, but are hoping to expand to other states in the years to come. Devoted did explain Texas is a priority for expansion.

In the meantime, even if you aren’t getting your smartwatch through a subsidy program, the benefits of the products are more than worth it. Heart rate tracking, fall alerts, emergency contacts and medical records on smartwatches make them essential devices for health and wellness. We can only hope more healthcare providers feel the same as they experience these products on a more personal level.