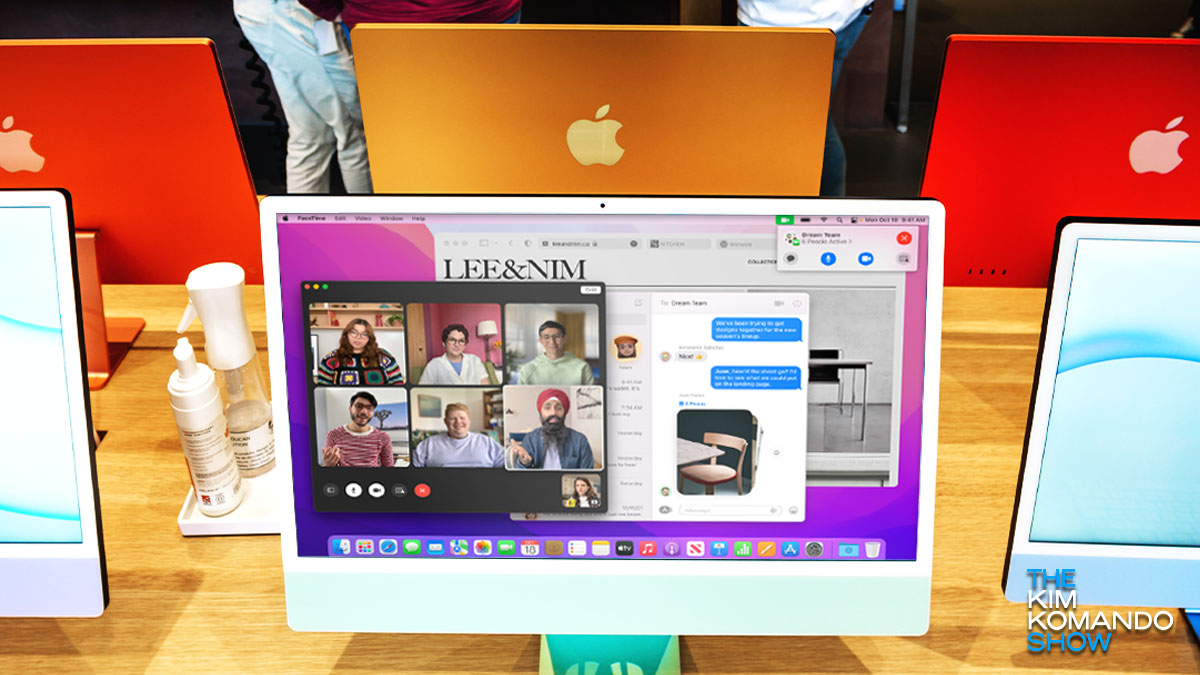 Keeping your operating system updated to the latest version ensures that you get new functions and security patches. But while it isn’t strange to have a few hiccups along the way, you don’t expect the new OS to stop your computer from working.

Sure, many operating systems have minimum specifications that your machine needs to meet. Tap or click here to see if your older PC can run Windows 11. But for the most part, those are recommendations, and you can probably still use the new OS.

Not so for users who have older models of Apple’s MacBook. So, before you hit that download button to install macOS Monterey, there are a few things you need to be aware of.

Several users explained that they downloaded the latest version of macOS, Monterey, on Apple’s forums and social media. But things didn’t go according to plan, as the software seemingly caused their laptops to go into a tailspin.

Some claim their older MacBook won’t even turn on. “MacBook Pro 2019 after Monterey update, the computer won’t turn on at all. Tried the usual suspects (pram, pressing command-option-r, etc.) but nothing. The computer is also perfectly powered but nothing, no chime, no hard drive sound just a dead computer after the Monterey update,” one user explained.

Others have been able to power up their laptops, but nothing is displayed on the desktop after going through the bootup sequence. It is unclear what the problem is, as many reports include iMac and Mac Mini models too.

In reply to the Apple forum post, the user added that he managed to correct the problem by performing a revive update on the firmware on the Apple T2 Security Chip.

What to do now

A similar issue appeared last year when Apple released its macOS Big Sur update. Tap or click for complete details. The solution was the same as mentioned above, or you could use a second Mac to assist. Naturally, that won’t be an option for many, as they only have one Mac to work with.

If that’s the case, the next best option would be to take your device to an Apple Store. “I didn’t have a second machine with Monterey already running, I went to the Apple Store and they revived the T2 chip. Problem solved and I hope this will also help others,” one forum user wrote.