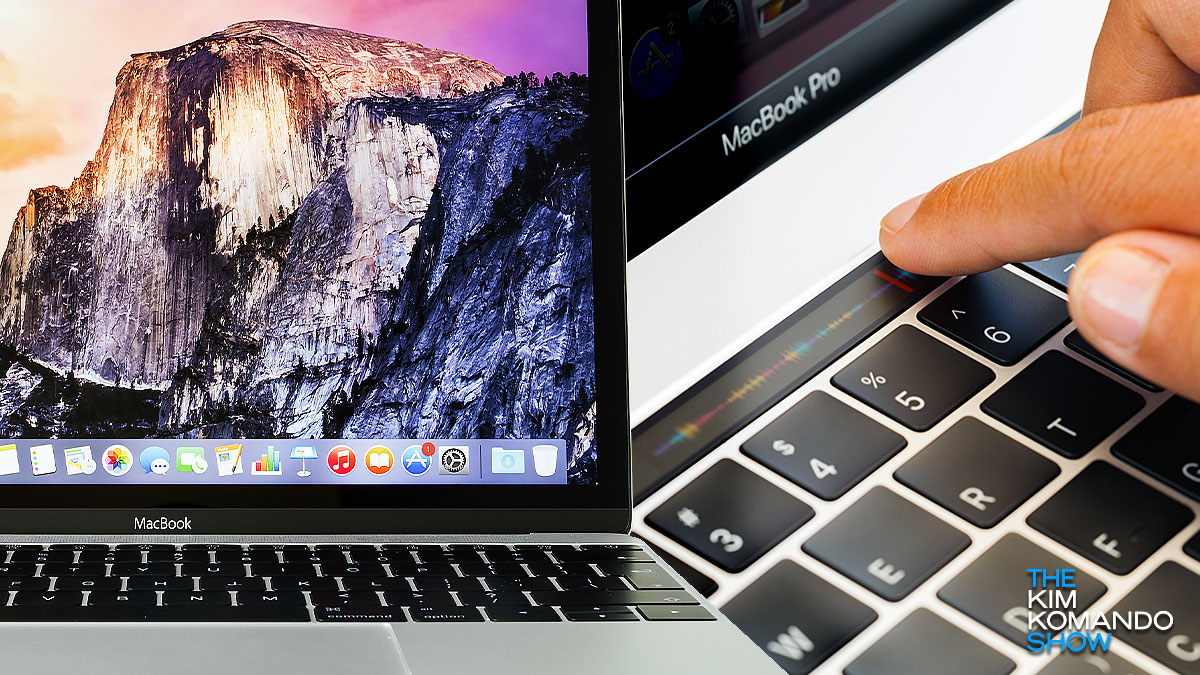 Consumer products and vehicles get recalled often, but it’s rare to get anything of value in return. When a car has a defective component, manufacturers usually repair it for free. Tap or click here for details on 160K vehicles recently recalled.

However, some Apple users might be owed a few hundred dollars from a recent class-action lawsuit settlement.

Read on to see what the settlement entails and how to check if you are eligible for a payout.

The class-action suit claims that the butterfly keyboard mechanism in some MacBook laptops is defective. It alleges that the flaw causes characters to repeat unexpectedly, letters or characters not to appear, or the keys don’t respond consistently.

The tech giant denied that the keyboards were defective but opted to settle the $50 million class-action suit before it went to court. The affected laptops are:

This isn’t the first time Apple has had to cough up substantial amounts of money for disgruntled users. Last year, a lawsuit claimed that Apple stored iCloud data on Amazon, Google and Microsoft servers. That resulted in a $14.8 million payout.

If you bought any affected laptops during the specified period, you might be eligible for payment. But there are several caveats. According to the litigation settlement website, three groups of people qualify.

If you don’t want to exclude yourself from the suit and fall into Group 2 or Group 3, you have until March 6, 2023, to submit your claim through the dedicated webpage.

If you fall into Group 1, you will receive an email or postcard with a unique ID and PIN. Use those credentials on the claim form to get paid.

MacBook buying guide: How to choose which model to buy

Use Word on a Mac or MacBook? Microsoft warns hackers have a new way in