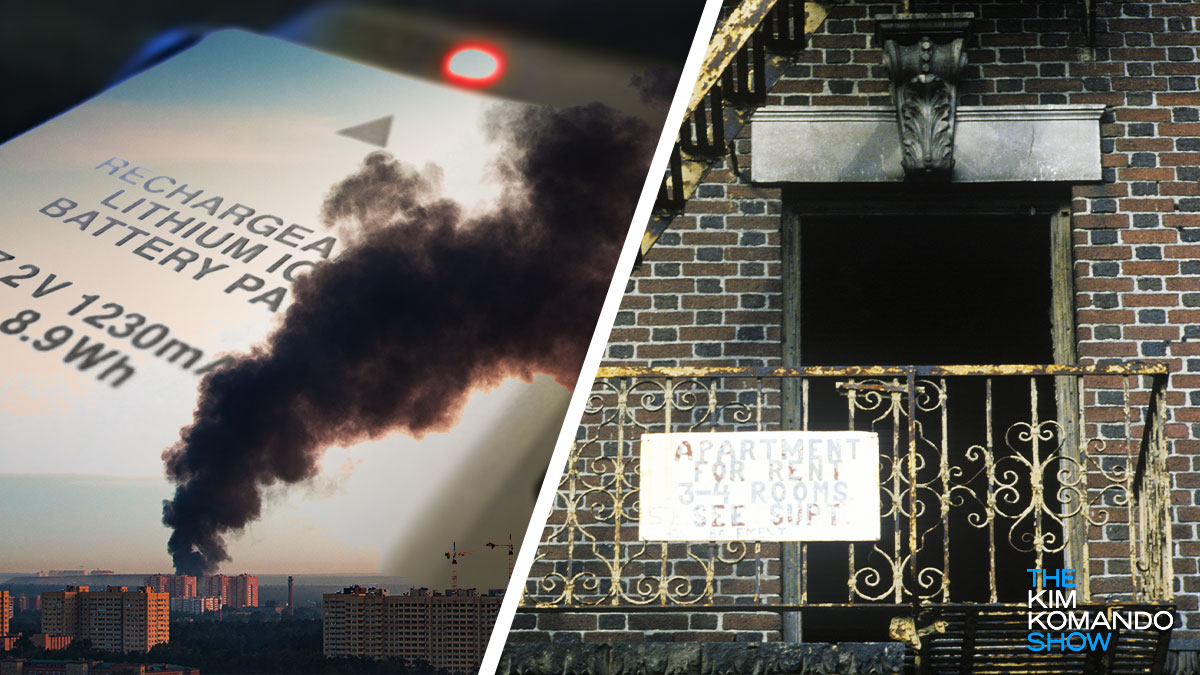 Technology and gadgets set out to make our lives easier and more comfortable. But that isn’t always the case. Late last year, several power banks were recalled due to fire risk.

Now, two separate fires, which cost the lives of 17 people, including eight children, were sparked by faulty gadgets. It took authorities several hours to extinguish the blazes in the Bronx, with one ranking at the top of New York City’s worst.

Whether batteries malfunction or tech is incorrectly wired, read on to see how dangerous some gadgets can be.

The first blaze in the Bronx happened in an apartment building last Sunday and was classed as a four-alarm fire. That means the building fire was so severe that at least 16 Engine Companies and nine Ladder Companies were called to the scene. The highest alarm level is a five-alarm.

According to authorities on the scene, the fire started on the ground floor of the building in a restaurant and rapidly spread through voids and open spaces. After an investigation, New York City Fire Marshals determined the fire was caused by a lithium-ion battery from an electric bike or scooter.

The battery pack allegedly “self-combusted” while it was being charged. A spokesperson said that it’s “unclear on the make and model of the device, but they had several devices in there.”

The second fire in the Bronx started due to a malfunctioning electric space heater. In addition to the tragic loss of 17 lives, 25 others have been hospitalized.

The dangers of leaving electronic devices unattended while charging has been highlighted before. In September last year, Razor USA recalled the Hovertrax 2.0 Self-Balancing Scooters/Hoverboards over this very issue.

The affected model used lithium-ion batteries, which are notoriously volatile under certain circumstances. The National Fire Protection Association (NFPA) explains that a small number of these batteries are defective and can overheat, catch fire, or explode.

Here are some preventive tips:

There are also some regulations for the disposal of lithium-ion batteries: