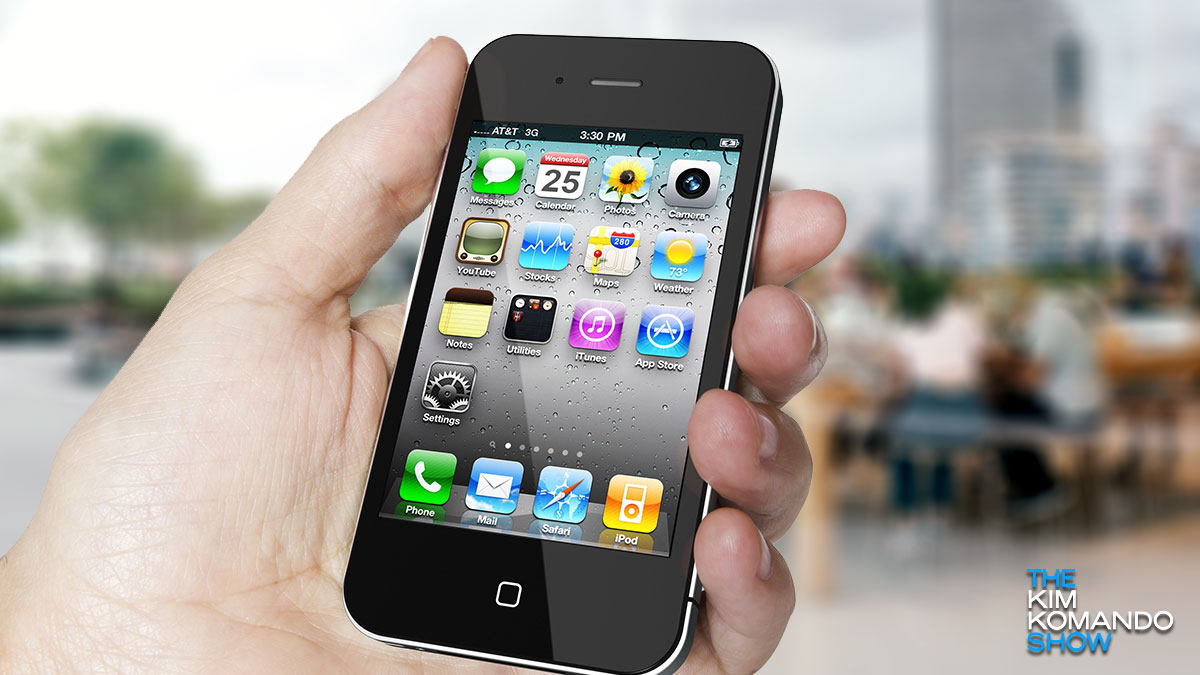 It’s not an exaggeration to say that most tech isn’t built to last. The latest, greatest model of computer you can buy is typically outdated and tawdry in less than a decade, and the process is even faster with smartphones.

But no matter how exciting new technology can be, nobody likes being told they have to upgrade or lose access to services and features that you already paid for. Tap or click here to see how older Roku devices are losing access to streaming platforms.

Upgrading your tech can be a painful, expensive and time-consuming process, so it’s no wonder that a recent announcement from AT&T was met with outrage by consumers. In a mass email, AT&T gave subscribers the impression that their older phones would soon lose service. But the truth, as it turns out, is much more complex. Here’s what we know.

AT&T customers get the scare of a lifetime

It almost sounds like a cruel joke: One of the nation’s largest and wealthiest companies deciding to kick hundreds of thousands of subscribers off their phone plans in the middle of a pandemic. But if you got this email from AT&T, how else could you explain it?

In screenshots obtained by Android Police, emails sent by AT&T to subscribers with older 3G phones detail a company plan to upgrade its network while leaving these phones behind. In bold text, the user’s device is listed as “incompatible” with the new network, and links are included to lead customers into purchasing a new phone.

This email was rightfully condemned by subscribers, who had no idea how they were supposed to buy such an essential product during a period of economic decline and massive job losses.

You may also like: See work-from-home jobs hiring today

AT&T quickly issued an apology for the message, but not a backtrack. The plans to upgrade the network and kick 3G to the curb are still in effect — but the previous emails left out one critical detail: The proposed upgrades wouldn’t be happening until 2022!

So not only did AT&T send its all-important message without a date for the change, the company included a link to purchase a new phone front and center. Even if it was an honest mistake, it still looks as if AT&T was trying to spark some smartphone panic-buying.

The company issued the following statement to Gizmodo regarding the mixup:

This email was one of many planned to keep customers informed about the shutdown of our 3G network in early 2022. It should have included the date that certain devices would no longer be supported. We apologize for any confusion this may have caused and will be more clear in future updates.”

Well, at least we know those of us with older phones still have a year-and-a-half until we have to make the switch. Good thing there are plenty of budget smartphones with 4G compatibility that will work just fine on this network. Tap or click here to see some of our favorites.

I have a 3G phone and can’t be bothered to upgrade just yet. What can I do?

There are still hundreds of thousands of Americans using 3G phones across the country, and many of them are seniors who want a simple phone without the hassle and learning-curve of a smartphone. Even though AT&T’s plan is still more than a year away, not everyone necessarily wants to make a drastic switch to a more expensive phone and plan.

But if you’re looking for an affordable choice that works with the phone you have in your pocket right now, you can’t go wrong with T-Mobile’s Essentials 55 and Magenta 55 plans for seniors.

Now, you can keep your phone running without having to worry about some upcoming expiration date. And during times like these, isn’t that what anybody wants?