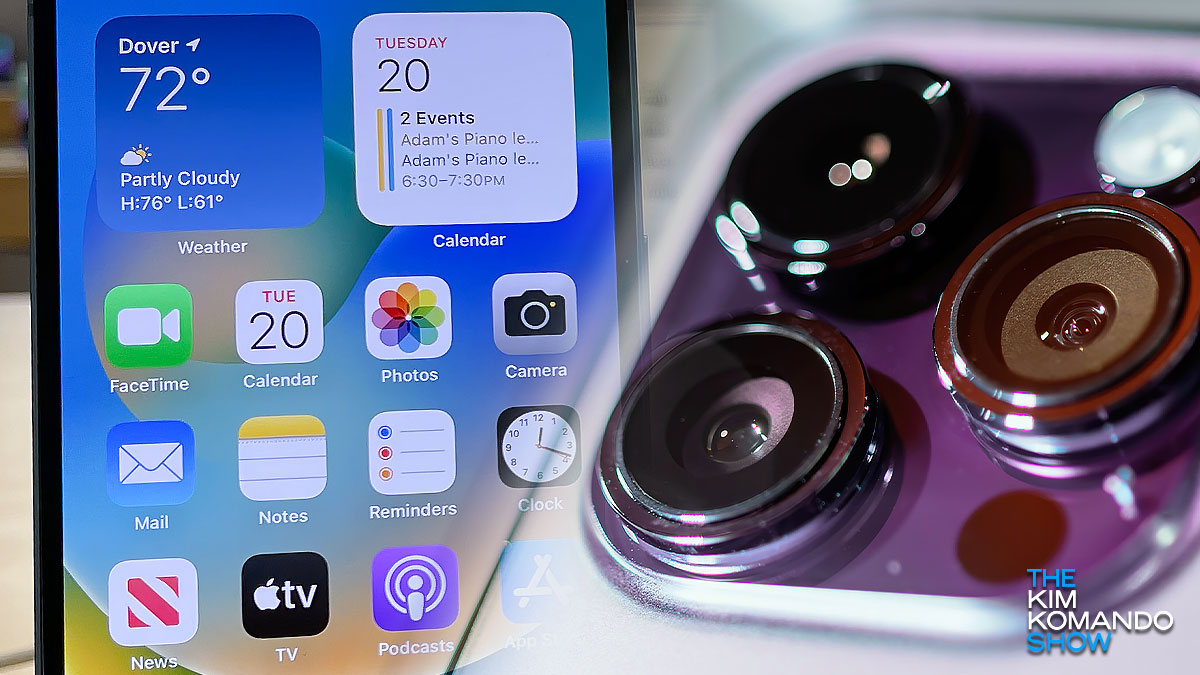 After months of rumors, Apple unveiled its new iPhone models, Apple Watch 8 and AirPods Pro this month. All four iPhone 14 models get better crash detection and satellite communication in an emergency. It also released iOS 16. Tap or click here for new iOS features we love.

The 14 Pro is a popular choice for Apple fans, with its always-on mode, 48MP camera and dynamic, interactive notch. If you already have one or are waiting for yours to arrive, we have some bad news.

People with iPhone 14 Pro and Pro Max models report camera problems when using certain third-party apps. It’s a bad look when a company’s flagship product is defective. We’ve got the whole story and fix right down below.

People are taking to social media to report serious problems they’re experiencing while using social media on their iPhone 14 Pro. How ironic.

When using third-party apps like Snapchat, TikTok and Instagram, the phone’s rear camera is shaking to the point where you can hear it rattling around. The result is shaky videos and pictures.

Twitter user @LukeMiani posted a video in which you can clearly hear the camera making noise. Look closely and you can even see one of the lenses vibrating.

It seems that the optical image stabilization technology is the problem. This is designed to keep the camera steady during movement to get a clear picture.

RELATED: New iPhone and Android security features to turn on

The fix is in

Apple just released iOS 16.0.2 to fix the camera and address more issues. Here are some things the update addresses:

The update is available for every iPhone compatible with iOS 16, which includes the iPhone 8 and newer models.

To get the update, tap Settings > General > Software Update > Download & Install. After entering your passcode, the download will begin.

What REALLY happens when you unsend, edit or delete a text in iOS 16