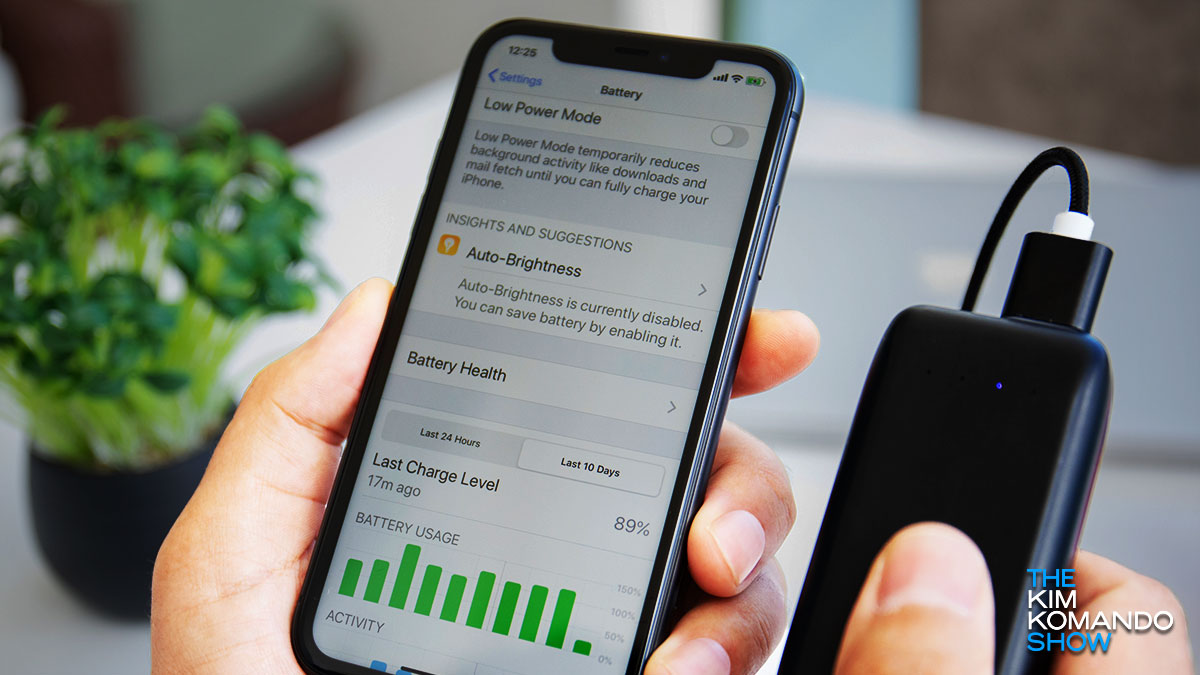 It has been a bit of a rough time for Apple and those on the iOS maintenance team. The new iOS 15 has been out for only a short time and several problems have already made headlines.

One recently reported problem turned out to not be a flaw with the operating system, but normal behavior for new software. Tap or click here for an iOS 15 flaw that could put your data at risk.

But the latest bug that has people frustrated is how quickly battery power is drained after installing iOS 15. Read on to see what is happening and why the culprit is probably not what you think.

Users last week reported that their iPhones are using a lot more battery power than before. Many said they noticed the alarming drainage after installing iOS 15. The reason could be that after new software is installed, the device needs to calibrate and index several things.

This could lead to the device using more processing power, which in turn uses more battery power. But the latest bug is only indirectly linked to iOS and not the reason itself. It seems that Spotify is to blame, as the company acknowledged as much.

According to reports, the music streaming service is causing iOS 15 devices to drain battery power faster and overheat significantly. In a post on the community support forum, Spotify said that it has passed the “info on to the relevant team and we can confirm they are currently looking into it.”

A user commented on the support post, stating that their iPhone has been draining battery power on average about 30% an hour. The user said she has deleted the app from her phone as it’s “dangerously hot and feels like it will either melt or explode.”

Until there is an iOS update that fixes all the issues, there isn’t a lot that users can do. But Spotify did give some advice on how to limit the bugs from occurring. Here are its suggestions:

This isn’t the first time that Spotify has been blamed for mobile phone issues. Android users noticed their morning alarms weren’t going off as scheduled. It turned out that Spotify was to blame when the service was set as the default wake-up tool.

Where Spotify beats Apple Music – and where it doesn’t