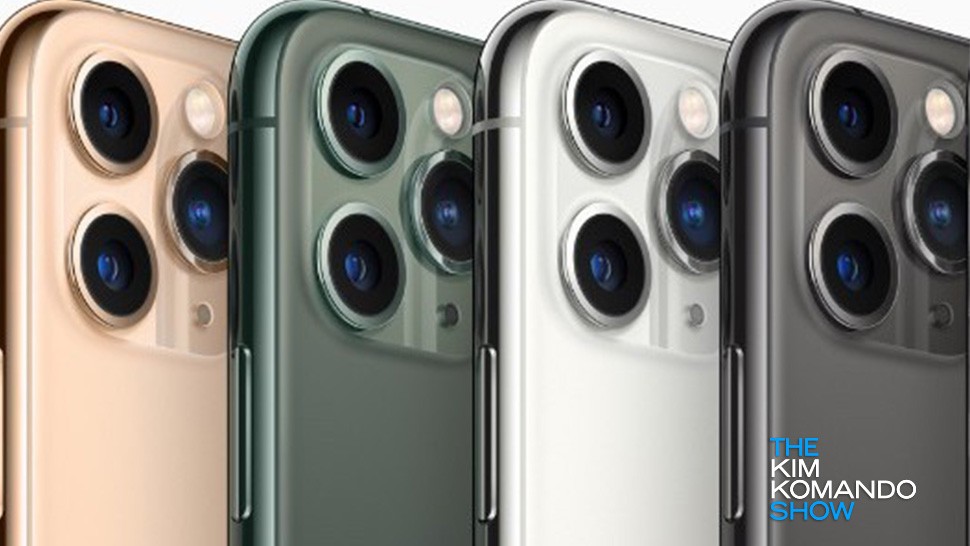 If you just purchased an iPhone 11, congratulations! It appears that it was money well spent.

Consumer Reports states that for the first time in recent years, Apple beat out Samsung and Google in its latest smartphone ratings. The iPhone 11 Pro Max came in first place.

But all is not rosy in iPhone land. It seems wireless charging speeds are slower than they used to be. We’ll tell you why.

Apple holding back on charging speed

When wirelessly charging your iPhone 11 that runs iOS 13.1, speeds may vary. MacRumors and its ChargerLAB tested various wireless charging pads on the iOS 13.1 iPhone 11.

In many cases, the phone was no longer able to charge at 7.5W and was limited to 5W, which increases charging time. Is there something already going wrong with the iPhone’s battery?

Hint: It wasn’t the battery.

How is this possible? The Wireless Power Consortium set the industry standard for the Qi (chee) wireless-charging technology. Apple always had its own proprietary version of Qi, but last year its Apple Fast Charging technology was incorporated into the Qi standard.

Apple is giving no reason for the change; however, earlier this week an analyst at TF International Securities wrote that Apple was moving away from OLED screens and that it could eventually phase them out as iPhone displays. The move is likely part of Apple’s strategy to become less dependent on Samsung.

While Apple watchers suss out what’s happening with wireless-charging pads, Apple has something to celebrate.

Samsung phones have worn the crown over the past few years, but longer battery lives pushed the iPhone 11 Pro and iPhone 11 Pro Max to the top. Consumer Reports states the phones also were more competitive thanks to their improved cameras, faster processors and physical durability.

The durability test the iPhones underwent was rigorous. Each smartphone was submerged in water. They were then placed in a tumbler that dropped the phones from about 2.5 feet 100 times. All the new iPhones passed the water test, but only the iPhone 11 Pro Max survived the drop test. The iPhone 11 Pro screen broke after 50 drops.