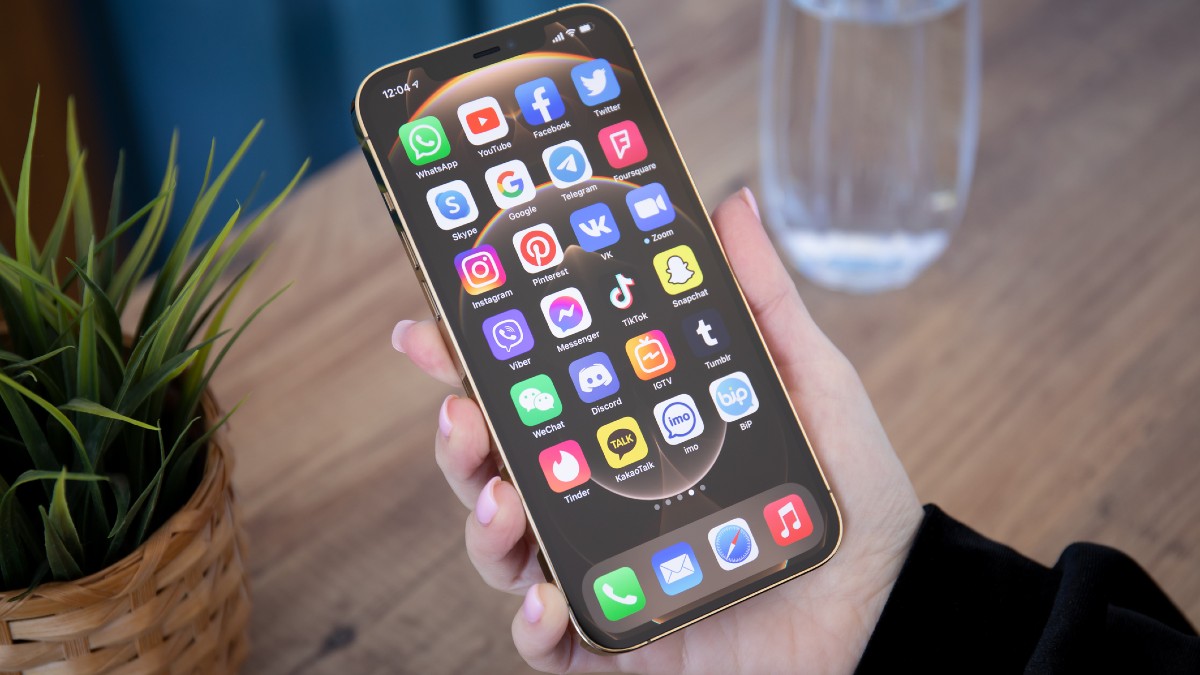 Apple’s latest iPhone 13 is packed with many new features to make our digital lives more manageable. But this often leads to standard features falling by the wayside, making room for advanced functions.

The most notorious feature to disappear was the headphone jack from iPhone 7 devices. A few years later, Apple again raised eyebrows by removing the Home button.

Obviously, the tech giant isn’t afraid to eliminate functions. But you might not like its latest feature dump. Keep reading to find out what’s going away and how your call quality might be impacted.

iPhone 12 and older users might be familiar with the iOS Phone Noise Cancellation feature. It works great when you find yourself in a noisy environment and try making a call. Turning it on reduces ambient background noise on phone calls when you’re holding the receiver to your ear.

The hard-of-hearing also found the feature helpful when turning up the volume didn’t improve the audio. But if you are using an iPhone 13 and looking for this accessibility feature, it would seemingly be missing.

Forum threads quickly pointed this out, with some guessing that it could be a bug in the operating system. A user even went so far as to contact Apple on Twitter for a solution. And when an update was issued, it wasn’t good news.

There isn’t a bug in iPhone 13 models that block this feature, but instead, Apple quietly removed it. “We have an update on this. Phone Noise Cancellation is not available on iPhone 13 models, which is why you do not see this option in Settings,” Apple support tweeted.

The omission has certainly flown under the radar. Apple never officially announced the removal or addressed any further questions about it.

iPhone 13 users have no way of enabling the feature on their devices. For now, it is still available on iPhone 12 and older models. Apple has not indicated if the feature could disappear from the older models.

Here’s how to enable Phone Noise Cancellation in iPhone 12 and older models:

There is an option for those who have an iPhone 13 to improve voice quality for calls. Here’s how: Swipe down from the top-right to open the Control Center when you make a call. Next, tap Mic Mode and enable Voice Isolation. Finally, continue the call by swiping up on the screen to remove the Control Center.

Voice Isolation is a new feature in iOS 15 that separates your voice from the background. It makes it easier for other people to hear what you are saying and can also be used during FaceTime.