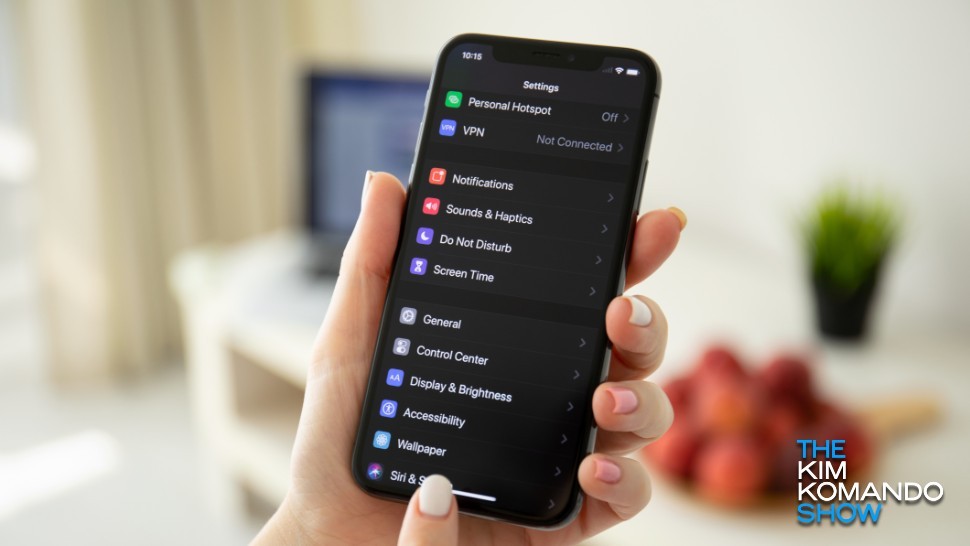 iOS 13 is finally here! The latest update for your phone is bringing with it a host of new options that are sure to make your device even more interesting to use — but is it really worth making the jump right this moment?

Of course, every new edition of iOS comes chock full of new content. It’s just learning what all that content is, as well as how to get your hands on it, that can be a bit difficult for those of us who aren’t certified Apple Geniuses. Plus, security and bug concerns can make it a bit nerve-wracking to download.

But, if you’re ready to download iOS 13 to your phone or tablet, here’s how you can do it. Plus, we’re breaking down some of the top features in this update that you might not have known about, as well as some of the bugs and glitches that might be headed your way.

How to update your phone to iOS 13

Update: Reports from numerous users about software glitches, crashing applications and camera malfunctions are beginning to pile up in the wake of iOS 13’s release. Apple had previously scheduled a patch to address bugs in the first edition of iOS 13, which has been bumped up to Sept. 24. If you aren’t comfortable updating at the moment due to glitch reports, it may be worth your while to wait until the next update is released before making the switch.

Downloading version 13.1 will automatically include all the bug fixes, and you won’t even need to get iOS 13.0 in order to make use of the download. If you are still eager to try out iOS 13 in spite of the risks, the following guide will help you get started.

Updating to the latest version of iOS is easy, and no longer requires a computer to download it. All you’ll need is a charging cable and plug, your phone, and a strong Wi-Fi connection.

To get started, open the Settings app on your device and scroll down to General. Next, tap Software Update and you’ll be taken to the landing page for iOS 13. Here, you can select Download and Install, which will begin the process of loading your new operating system.

While you’re on this landing page, make sure to check Automatic Updates, which will install critical security patches and bug fixes overnight while you sleep. This will help your iPhone stay a step ahead of hackers and the zero-day glitches they aim to exploit. This may also help address some of the recently discovered bugs, and get you access to the patches more quickly.

Speaking of which, Apple has reportedly bumped up the release date of iOS 13.1 to Sept. 24th, and the update apparently addresses several of the bugs found in the first release of iOS 13. Ticking Automatic Updates will allow your phone to get these patches the moment they’re ready to download.

Keep in mind, however, that this is the initial launch window, so download speeds might be abnormally slow. This is because Apple’s servers are probably overloaded with millions of other people downloading the update. If you decide to jump on in, be patient. Eventually, your update will be installed and your gadget will reboot. Give it the time it needs and you’ll be ready to go.

There are a ton of new features and enhancements in iOS 13, but to save you time, we’re listing our 10 favorite additions you may not have known about.

This isn’t the last we’ve heard from Apple, either. Even though iPhones and iOS were the primary focus of the company’s fall event, a new keynote is now rumored to be scheduled for October.

This follows the pattern set in previous years, and will likely be where the latest Macs and their software make the official Apple Debut. And, as always, we’ll keep you updated on the latest news from Tim Cook and company here at Komando.com. Stay tuned!