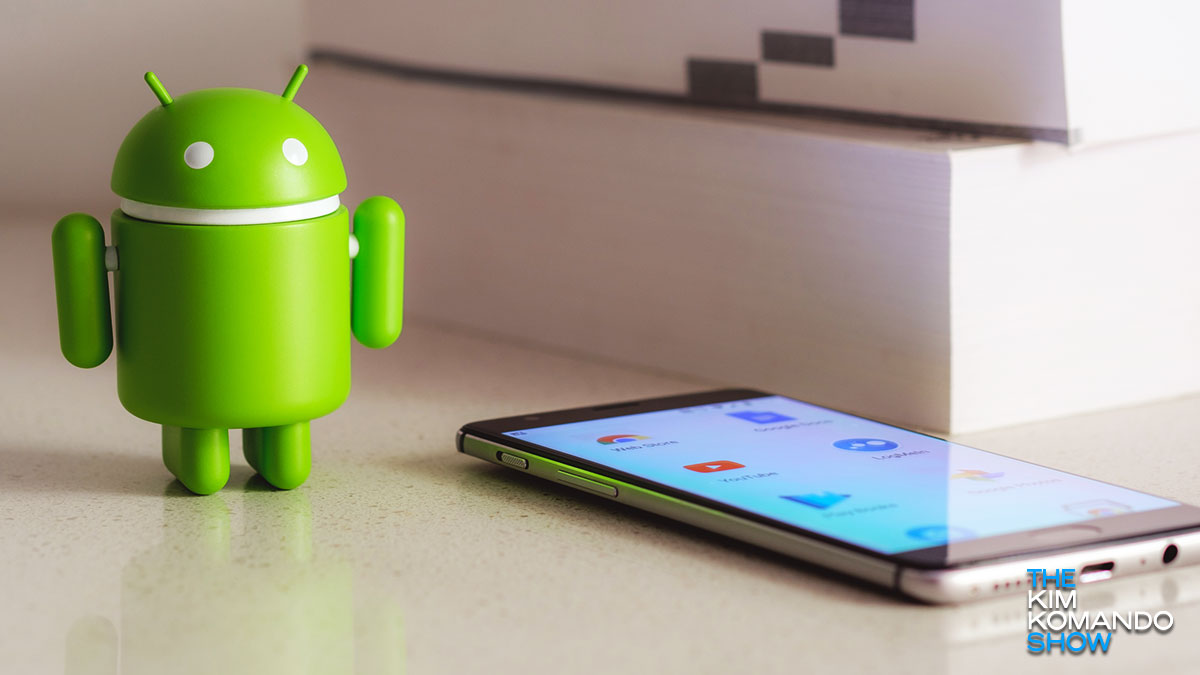 If you’re in the market for a new phone, you don’t have to break the bank to get a model with a high-powered camera, fast processor and extra goodies like fingerprint sensors.

In fact, budget smartphone models are starting to make a comeback in a major way. Between a shrinking economy and cheaper parts, device manufacturers like Samsung and Apple have recently delivered quality phones for well under the $1,000 mark. Tap or click here to see our favorite budget smartphone picks.

And now that Apple’s latest iPhone SE has made a splash in the budget smartphone scene, it’s time for Google to throw its hat in the ring. The company is releasing a low-cost device jampacked with the latest and greatest features. Here’s how to get your hands on it.

Google announces the Pixel 4a

Google has officially announced the release of its latest budget handset — the pixel 4a. This Android device, one of the latest releases in the Pixel family of phones, retails for a mere $350.

Just like the Pixel 3a before it, the Pixel 4a eschews much of the bells and whistles of its more expensive cousins in favor of a camera that can keep up with the best Google has to offer.

Similar to other budget handsets, the Pixel 4a comes in on the smaller side, with a 5.81-inch display featuring little-to-no bezel. The fingerprint reader is on the phone’s back, which frees up critical screen real estate. And the device’s camera, which is now in the upper left corner, is a single pinhole that takes up virtually no space.

On the tech side of things, the phone features a powerful Qualcomm® Snapdragon™ 730 processor and a standard 128GB of storage. The main event, however, is found in the phone’s front and back camera, which features a whopping 8 and 12.2 megapixels respectively.

And best of all, it’s packed in a USB-C compatible shell, which means it’ll work with any of your other USB-C chargers at home. Tap or click here to see the best charging cables you can buy.

If you’re looking for something small, yet powerful, the Pixel 4a is one of the better budget phones you can choose. Between this and the iPhone SE, it really depends on which operating system you’re more attracted to. Tap or click here to see our review of the 2020 iPhone SE.

If you want to pre-order your copy today, Amazon has the phone available for just under $390. It’s a bit pricier than the base cost for the device, but Amazon bundles in an official case with the phone as well. This can help protect your device from drops and features a lip around the front edge that raises your screen away from any surface it lands on.

The vanilla 4a you see above isn’t the only phone Google is launching this year, either. A mysterious teaser from Google’s announcement hints at two upcoming 5G phones, as well as select product leaks from supply chain insiders on social media.

The first of these phones, the Pixel 4a 5G will feature the same exact specs as the regular model, but with the enhanced speed and power of a 5G connection.

This model will also apparently feature a larger screen than the basic 4a, but the exact size is not known just yet. There are also rumors that the phone may include a second camera lens as well. The price of the upcoming Pixel 4a 5G is said to be $499, or $150 more than the basic 4a.

But the biggest announcement is the one that Google is keeping in its back pocket for now. The upcoming Pixel 5 will be Google’s latest flagship handset, and you can bet that it’ll be 5G compatible.

All that is known about the Pixel 5 so far is that Google plans on revealing more in “the coming months.” But based on the poster, the metal enclosure appears to show a unique grainy-textured metal that may surprise owners of previous Pixel models.

Regardless of what’s coming down the pipeline, we’re excited to see what Google does with the remainder of the year. We’ll be updating this story with more information as it comes in, as well as more details on how Google will be implementing 5G into its latest series of devices.