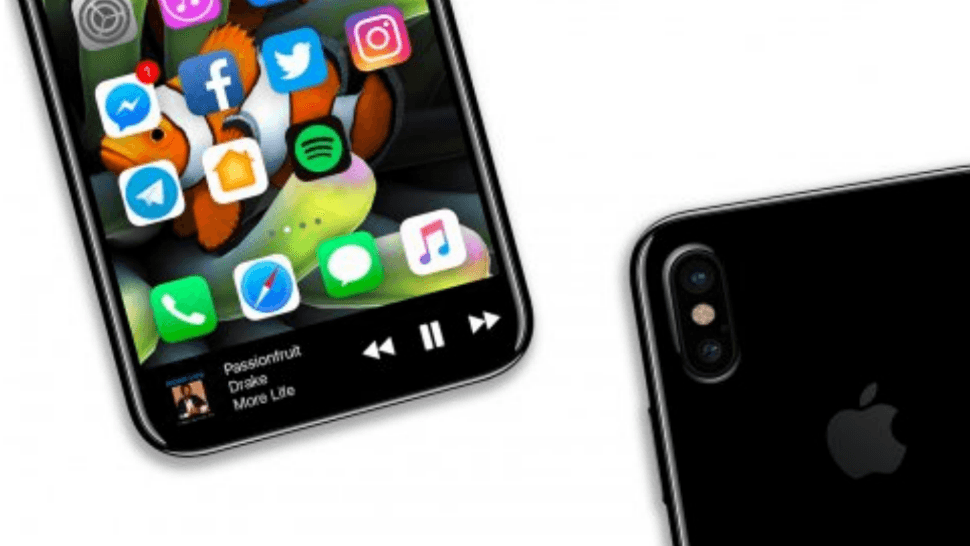 Are you in the market for a brand new iPhone? Before you rush out and spend that pretty penny for Apple’s latest and greatest, you may want to pause a while and think about it first.

Although we consider the iPhone X as the best iPhone experience your money can buy right now, credible rumors are constantly swirling around that might make you reconsider your next iPhone purchase.

Announced on September 12 of last year, the iPhone X marks the biggest redesign of the iPhone since it was introduced 10 years ago.

But what’s next in the pipeline in Apple iPhone land? Read on and I’ll tell you about all the latest next-generation iPhone rumors that are dropping.

The next iPhone will be a game-changer

According to numerous credible sources, including KGI Securities, Bloomberg, The Wall Street Journal, and Morgan Stanley, a lower-cost version of the iPhone X is definitely coming out later this year.

This entry-level iPhone will still have the current iPhone X’s features such as Face ID, advanced sensors, and edge-to-edge display but it will “differ significantly” from the OLED iPhones.

For one, it will actually be bigger than the current iPhone X, as it sports a 6.1-inch LCD display instead of the 5.8-inch OLED screen that the iPhone X has.

However, it will use a lower resolution LCD panel instead. These concessions will allow Apple to keep this model within the $650 to $750 price range. 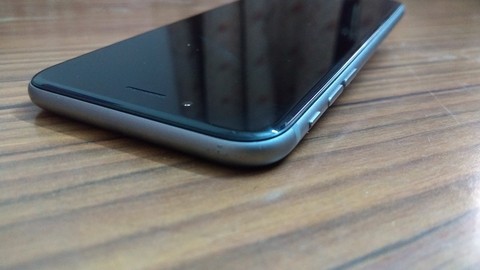 Although the iPhone X’s OLED display is the most glorious iPhone screen ever, the LCD model will be welcome news to people who are not willing to shell out the significant difference just to get the OLED display.

It may also have a double-SIM card slot option so users can seamlessly switch between two carriers, a feature that’s popular with smartphones in the Asian market. 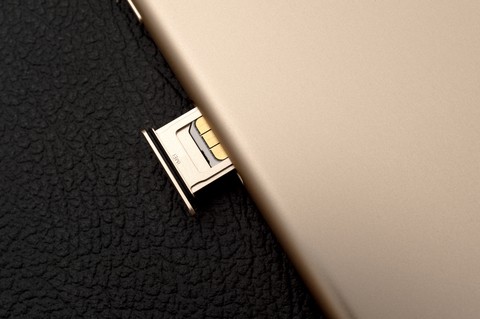 A double-SIM iPhone will be more expensive than the typical single-SIM iPhone, naturally. Respected Apple analyst Ming-Chi Kuo of KGI Securities said that “If the [double-SIM] model sells for US$650-750, the single-SIM model may sell for US$550-650.”

As usual, we’re expecting this year’s new entry-level iPhone to have an upgraded processor and better cameras than the iPhone 8.

Aside from the low-end iPhone, Ming-Chi Kuo of KGI Securities said that two more new iPhone models are on tap for 2018.

According to a copy of an investor note from Kuo obtained by Apple Insider, Apple is working on a larger 6.5-inch iPhone with an OLED display.

This suggests that this upcoming model will act as an “iPhone X Plus” and it will join the next generation 5.8-inch OLED iPhone X and the 6.1-inch LCD model next year. Analysts believe that this new model will be quite expensive and will start at least $1,100 or perhaps even more.

Kuo believes that all three models will likewise ditch the traditional home button and use Face ID and screen gestures like the current iPhone X.

With this report, we can’t help but speculate about the future of iPhones. With the introduction of a cheaper LCD model, does this mean that this year’s version of the OLED screen iPhone X will remain at a premium price of at least $1,000?

We’re afraid that this will then normalize this premium price tag across all flagship smartphone lines from all manufacturers. With OLED displays hitting the mainstream, shouldn’t their production costs trend further downward instead, resulting in better OLED prices next year?

How your iPhone can be hacked in 6 minutes

Is your iPhone secure enough from snoops and would-be hackers? If you think about it, our smartphones hold so much information about us. However, a mysterious company has reportedly developed a relatively inexpensive standalone gadget that can crack iPhone and iPad passcodes in mere minutes. Click here to read more about it!