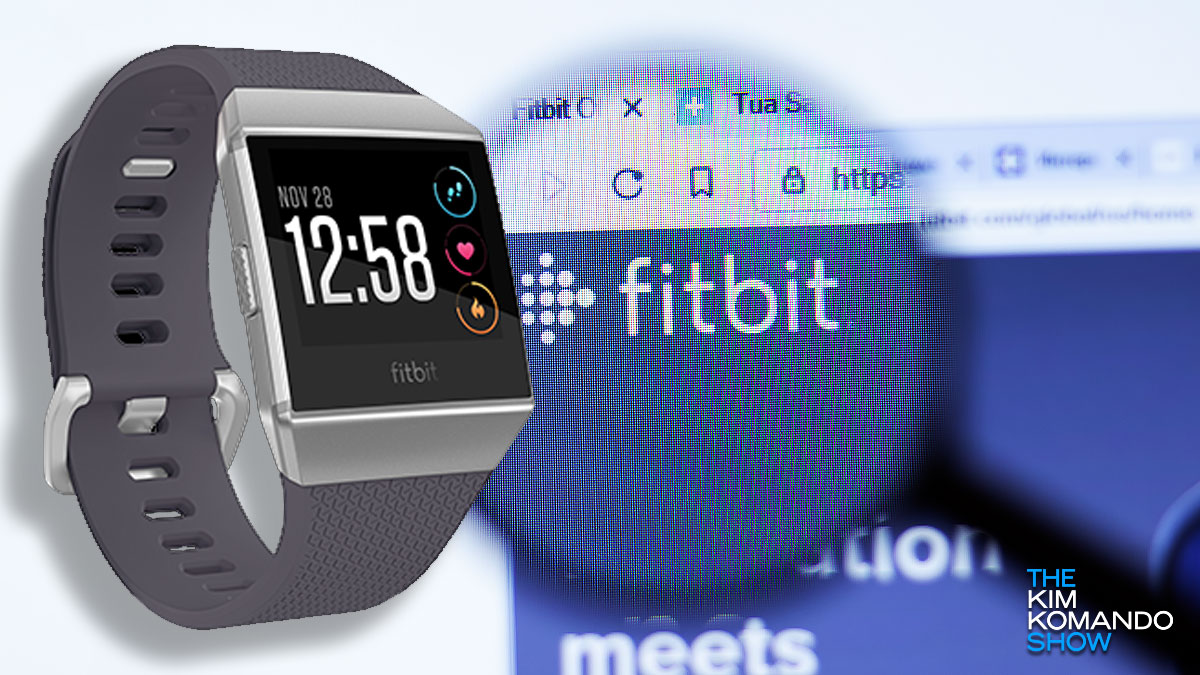 Burning calories is a key to losing weight and staying in shape. However, you should never feel an actual burn when working out. Unfortunately, that is what some Fitbit owners have had to deal with recently.

It wasn’t because they hit the gym too hard or that Fitbit built personal motivators into its smartwatches. But an issue with some batteries led to injuries and a subsequent recall of thousands of gadgets.

Read on for details on what happened with these Fitbit devices and what you should do if you own one.

Fitbit has an extensive range of fitness trackers and smartwatches to keep an eye on your daily activities and general health. One of the most popular models is the Fitbit Ionic smartwatch, with around 1-million devices sold in the U.S. and almost 700,000 more sold internationally.

But after at least 115 reports in the U.S. and 59 internationally, Fitbit quickly realized that something was amiss. Here’s the problem: The watches would overheat, causing burn wounds to people wearing them when not removed fast enough.

After an investigation, the company has now recalled the Ionic smartwatch. At least 78 users reported injuries, including two reports of third-degree burns and four reports of second-degree burns.

In the recall notice issued by the Consumer Product Safety Commission (CPSC), the lithium-ion battery in specific models can overheat, causing burn wounds or a possible fire.

The affected devices include:

If you have one of the recalled models, stop using it immediately. CPSC explained that users should contact Fitbit to receive pre-paid packaging to return the device. When the company takes delivery of the package, you’ll get a refund of $299, and some will also receive a discount code for 40% off other Fitbit devices.

The website to register your Ionic and receive the pre-paid packaging is www.fitbitionic.expertinquiry.com. If you have questions about the recall, you can call Fitbit toll-free at 888-925-1764, available 24 hours a day. There is more information on the www.help.fitbit.com/ionic or www.fitbit.com websites.

10 Fitbit tips and tricks you need to try