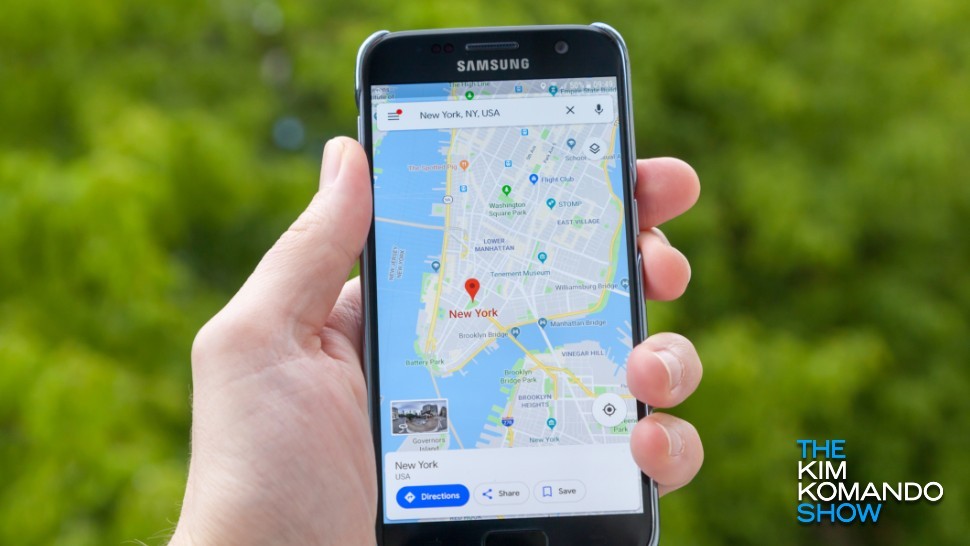 Google Maps is the undisputed king of navigation apps, but that hasn’t stopped Google from innovating with each new version of the program. Just this year, maps has seen a number of improvements, bug fixes, and UI tweaks to keep it competitive — but a new feature that’s been rolling out to phones recently is an absolute game changer.

What we’re talking about, of course, is Google Maps Live View. This feature made its debut earlier in the year when journalists had the chance to give it a test run — but now, the program is starting to arrive in the maps app on a select number of phones.

This feature, which puts floating directional symbols over a live view from your camera is one of the biggest examples of “Augmented Reality” to hit the consumer market. Should it take off, AR may only grow more prominent in the future. But for now, you won’t believe how much more convenient it is to visit a new place with the help of real-time AR maps.

Map to the future

Google has been playing around with augmented reality for a while behind the scenes, but Maps Live View has now taken its place as the company’s most overt effort to bring the technology to the masses. To sum up augmented reality in a simple way, just try and remember “Pokemon Go.” The little creatures would appear over a live feed from your camera — which gives the appearance of virtual images overlaying the real world.

And that’s just how Live View works. Essentially, you’ll look at the world around you through the lens of your camera. Meanwhile, arrows pointing you in the direction of your destination appear over your camera feed — along with other helpful bits of information such as the full map at the bottom of your display.

Aside from the obvious benefits of having real-time walking directions in the palm of your hand, AR-based mapping will help encourage users to get out of their cars and burn more calories walking. Plus, AR could provide a major opportunity for local businesses to make themselves stand out — with overlays and signage that could easily appear in a virtual environment like Live View.

Google has not confirmed plans that there are any overlay features for businesses or advertisers as of yet, however.

How can I get Live View on my Google Maps?

Currently, Live View is rolling out to select phones with Google Maps installed. To see if it’s on your device, search for a location to walk to, tap on the directions button and select walking directions. At that point, if the feature is available for you, tap the button labeled “Live View” near the bottom of the screen. Google Maps will guide you through the rest of the setup.

If you don’t see this, however, don’t panic. Google hasn’t rolled the feature out to every device, but you should expect to see it appearing on your screen in the near future. Once it’s there, make sure to give it a spin and see how your local surroundings look with a new, digital twist. You might be surprised where you end up.