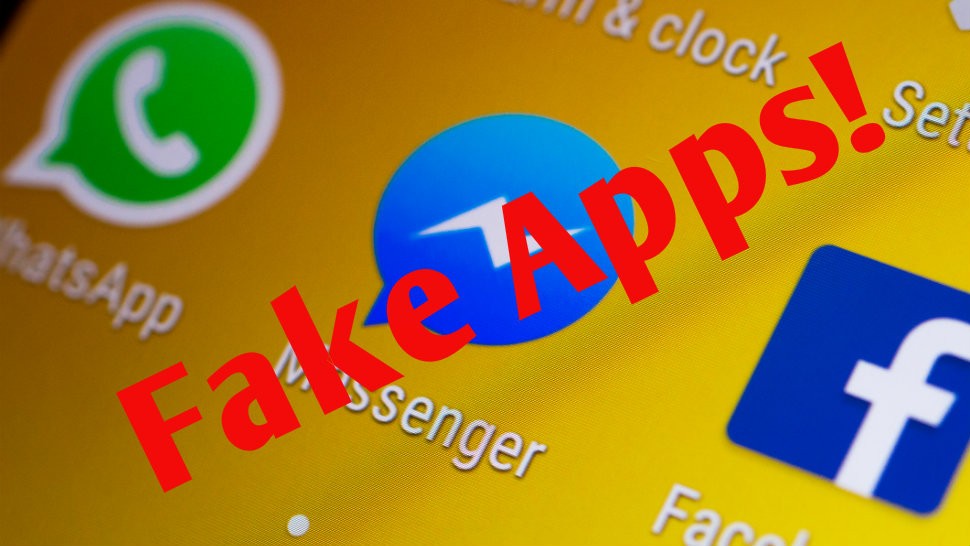 We often rely on official app sources like Google Play for Android and the Apple App Store to protect us from malicious apps and fake apps. Official app stores have vetting systems in place that prevent unscrupulous developers from tricking unsuspecting users into installing shady apps.

Although app screening cuts down on the chances a malicious app makes it in, sometimes a sneaky developer finds a way to trick these systems into accepting a questionable app. Most of the time, they disguise their malicious apps as legitimate services like WhatsApp or popular games like Pokemon Go to fool the app stores and their users.

How to delete them