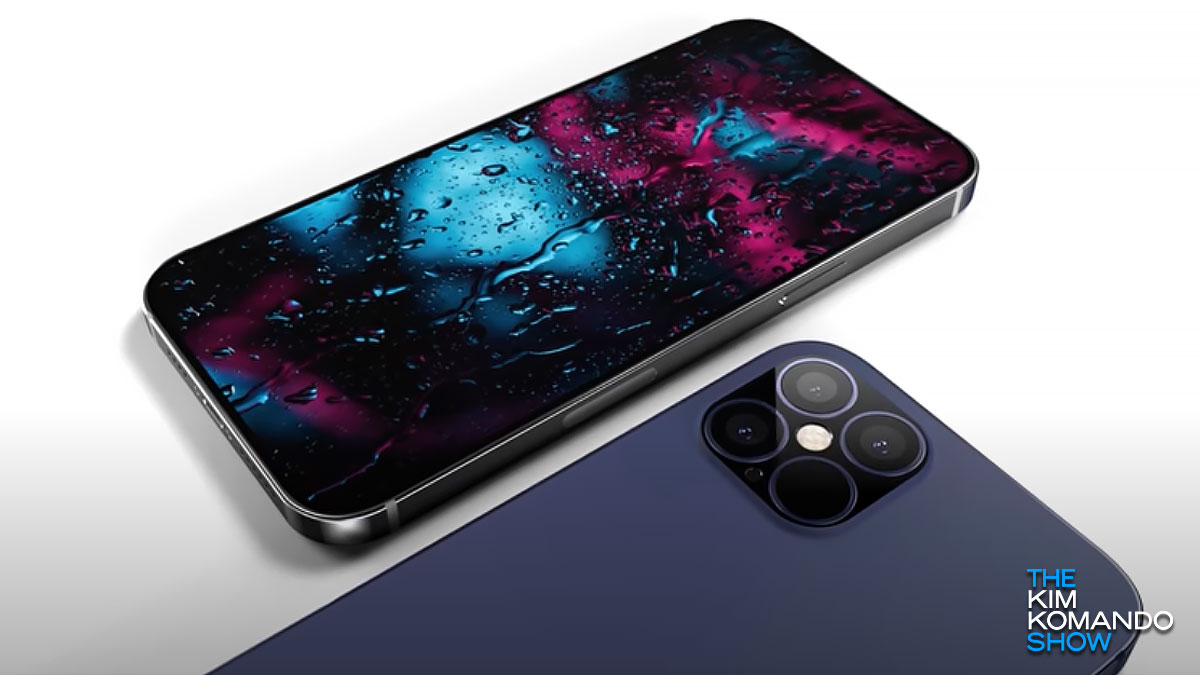 COVID-19 may have turned the world upside-down, but that doesn’t mean the wheels of industry have stopped. Even though consumer shopping habits are down, companies like Apple are building new gadgets that it hopes will convince folks to stop being frugal.

In spite of the virus, Apple is still on track to release a brand new phone in 2020. No, we’re not talking about Apple’s newly released iPhone SE 2, but a brand new device that will take the place of last year’s iPhone 11. Tap or click here to see if the iPhone SE 2 is worth it or not.

Will this rumored iPhone 12 be impressive enough to convince you to upgrade? Well, Apple certainly hopes so. To make the new device more enticing, Apple plans on selling it to customers for less money than the iPhone 11. Wait, what!?

Can you believe it’s almost been 10 years since the official reveal of the iPhone 4? The iconic design of Apple’s 2010 handset set the stage for numerous designs to come. And now, in 2020, Apple plans to do it again with a brand new device that marks the beginning of a new upgrade “supercycle.”

The new phone, tentatively dubbed “iPhone 12,” had its details revealed online by prolific Apple leaker Jon Prosser, whose reliability has made him a notorious figure in Apple circles. In a YouTube video, he addressed and confirmed the rumors swirling that Apple would indeed release a phone this year and that it would be a step up from the iPhone 11.

There’s a lot to unpack here, but we’ll break it down so it’s easier to digest. Apple plans on releasing two sets of phones just like in 2019: The iPhone 12 and 12 Max, and the iPhone 12 Pro and 12 Pro Max. Unlike previous years, all models come standard with OLED screens instead of LCD, and each unit features a minimum of 4GB RAM up to 6GB.

Here’s a full comparison chart to illustrate just how jam-packed with specs and features these new gadgets are.

As you can see, there have been several notable changes to Apple’s product lineup, but the most obvious is the retention stainless steel bodies for the higher-end phones and a $50 price cut on the basic iPhone 12 and 12 Max!

Did Apple go down in price?

It certainly did. In fact, the iPhone 12 models come in at $50 less than the iPhone 11 and 11 Max did on their original launch. This indicates that Apple may be trying to court more users in light of the pandemic. Whether this gamble pays off, in the end, remains to be seen.

This year supposedly marks the beginning of a new “upgrade cycle” for Apple, where it refreshes the body design of iPhones once every three years. Even if new models look similar to previous ones, the presence of stainless steel and triple-camera arrays might be enough to attract new users.

The price cut combined with high memory capacity makes these attractive options for Apple lovers in need of a new phone. But, if you’re still trying to save money in the process, don’t worry: You can always pick up the iPhone SE 2. Tap or click to see Kim’s review of Apple’s latest budget iPhone.