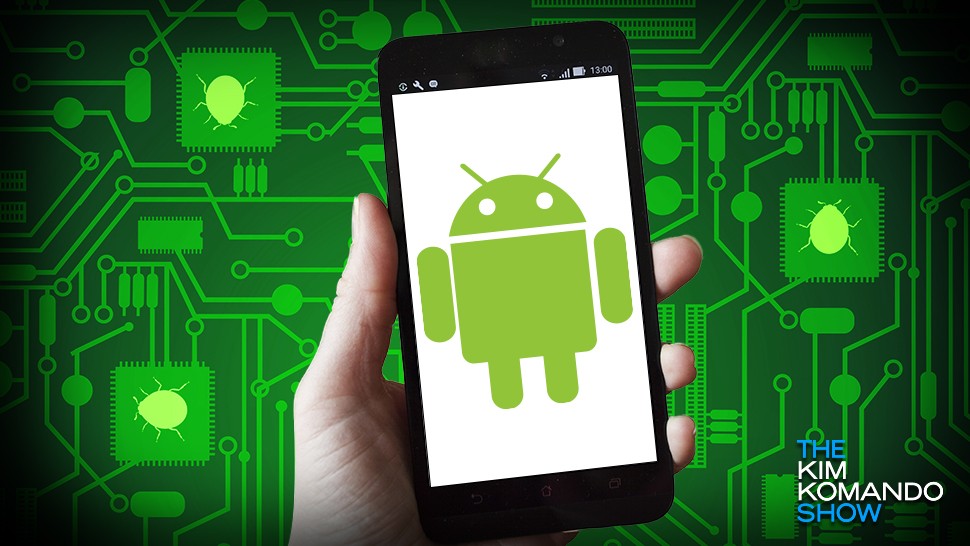 Malicious apps have been and continue to be a risk for just about any smartphone or tablet. But many are much more devious and aggressive than others.

Some of these apps aren’t just looking to grab your data for future misuse. Instead, they’ll try to take your money at the earliest opportunity.

One app in particular is so dangerous that it can steal funds from your PayPal account, all while you’re watching and unable to intervene. And it can do so even if you’re protected by two-factor authentication.

Even if an app appears harmless …

Most apps with malicious intent appear harmless. And that’s the idea. They come disguised as a simple game or utility to catch you when you’re most unsuspecting.

Official app stores work to filter malware-infested software, but they’re not always successful. The Google Play Store has had problems in this area. Other apps are only available via third-party sites and those are the ones you should be most wary of – like this one.

Bonus: Fake apps are infecting smartphones with the ultimate spyware

An Android app named Optimization Battery can be found on third-party sites, and it’s definitely one to stay away from. Cyber-security firm ESET discovered a Trojan hidden within this app that will grab your PayPal funds in the blink of an eye.

Your money is being stolen and you can’t stop it

Once the Optimization Battery app is installed, the first thing it’s going to do is request access to the Android Accessibility permission. There’s a big red flag. Access to that feature can allow apps to interact directly with your phone.

Then this app and accompanying Trojan wait …

The Trojan might wait for you to open the PayPal app on your own, or it might provide you a notification prompting you to do so. Once you log into your PayPal account and then enter a two-factor authentication code, the malware immediately goes to work.

With access to Android’s accessibility service, the Trojan can mimic screen taps. And it does so in a hurry, as you can see from the video below posted by ESET.

Over the course of about five seconds, the malware creates a new PayPal transfer, adds a recipient, a transfer amount and then approves it. And when it’s happening that quickly, there’s nothing you can do. It goes so fast, you may not even realize what just happened.

The automated transaction defaults to a transfer amount of $1,000. If for some reason you don’t notice it happen the first time, the Trojan will continue to do the same thing each time you access the PayPal app. It stops only if you don’t have the available funds.

This Trojan can do much more

According to a report published by ESET’s Lukas Stefanko, this malicious app has many other nefarious features. Using overlays to trick you, the Trojan will try to get credit card information when you interact with apps such as Google Play. It might try to trick you into giving up your login credentials on various banking apps. It can also send SMS messages, delete every SMS message on your device, get your contact list, make calls and install other apps. Click or tap here to read the full report.

Again, that can all happen if its granted permission to the accessibility service, so think twice before approving those requests. The silver lining is that because the Battery Optimization app is available only via third-party sources, it shouldn’t impact a large number of users.

Don’t fall victim to malware. With IDrive, you can backup all your PCs, Macs and mobile devices into ONE account for one low cost! Go to IDrive.com and use promo code Kim to receive an exclusive offer.