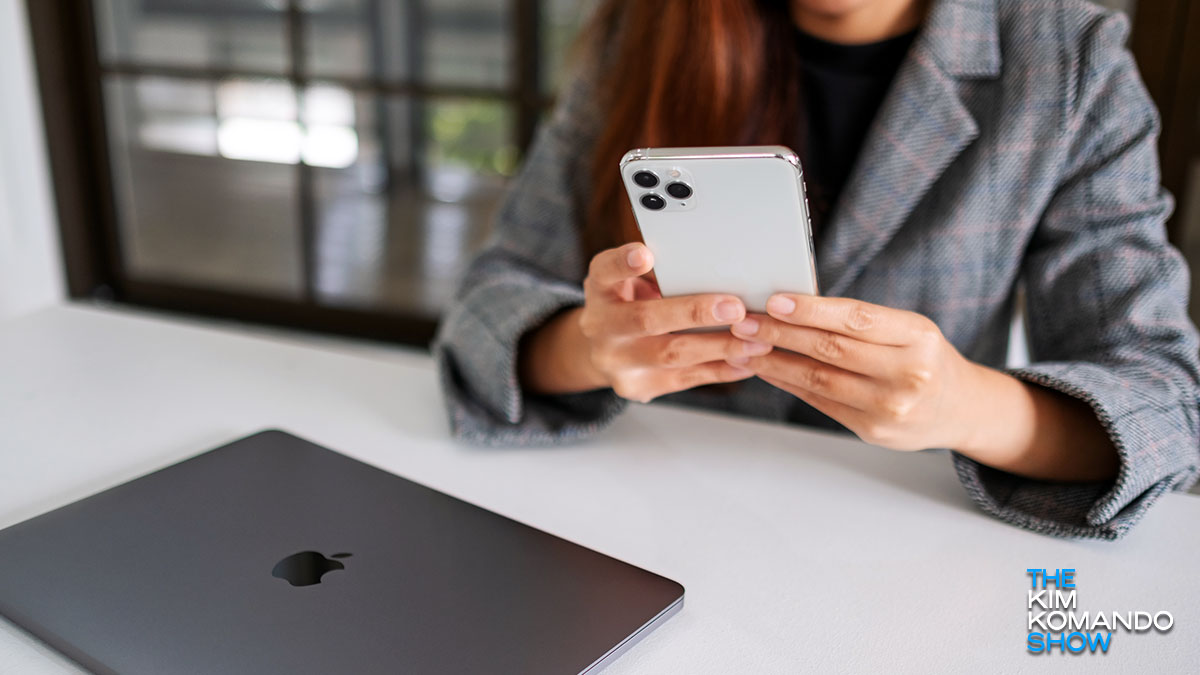 Just because a pandemic is going on doesn’t mean that the tech giants like Apple aren’t doing anything. In fact, beyond Apple’s recent updates to iOS 13 and its reveals at WWDC, there are rumors that Apple has much bigger plans in store for users during the tail-end of 2020.

A perfect example is the mysterious upcoming “iPhone 12” handset. We’re just about due for a new phone with September around the corner, and there are even hints from production line leaks about what kind of product we can expect. Tap or click here to see what we know about the iPhone 12.

But with a new phone and other products coming down the pipeline, Apple fans are asking themselves a familiar question: “Is now a bad time to upgrade my computer or phone?” In all likelihood, Apple won’t be updating every product it’s selling right now, but there are a few gadgets you should hold off on buying until we see what the next generation looks like.

To upgrade or not to upgrade: That is the question

Apple fans face a yearly predicament during that strange period between WWDC and September, the month where new Apple hardware is typically unveiled: whether or not to get a new gadget or to wait and see what the new stuff looks like.

Usually, the focus is on iPhones during the fall. But this year, thanks to COVID-19, there might be a few other surprises in store. We already know Apple is releasing its brand new operating systems iOS 14 and macOS Big Sur — and where there’s new Apple software, new Apple hardware is not far behind.

But what products should Apple fans hold off on buying for the next few months? If you’re in need of a new phone or laptop, it might be tempting to visit Apple.com and pick up something new. But if September rolls around and a brand new iPhone is unveiled with some radical new features, you’ll be kicking yourself. What’s a person to do?

Well, based on what we know from leaks and rumors, here are a few products that you should probably wait on buying until new versions are out:

What about iOS 14? Should I install the beta?

If you’re impatient for something new from Apple, you might be tempted to install the latest beta version of the upcoming iOS 14. And who can blame you? After all, it’s full of tons of cool features like custom home screens, app widgets and the ability to set a default map and email app of your choice (finally!) Tap or click here to see what’s new in iOS 14.

Unfortunately, it’s worth pointing out that as a beta version of an operating system, the current version of iOS 14 exists for the purpose of bug testing. This means users are installing it with the understanding that it’s not the final release, and that it may display unpredictable or unstable behavior.

Some of your favorite apps, for example, may not even open on the latest version of iOS due to compatibility issues. Beta versions are also notorious battery hogs, which means your already-fragile iPhone battery may suffer the consequences.

And that’s not even including the sheer amount of bugs that are typically found in pre-release software. If you thought the final versions of iOS releases were bad, you haven’t seen anything compared to a beta test.

All in all, just like with the upcoming products, it’s worth your while to be patient. It may seem like a drag (especially with how dreary the past few months have been), but you’ll be much more satisfied to experience a fully-fledged product rather than something half-baked or outdated.