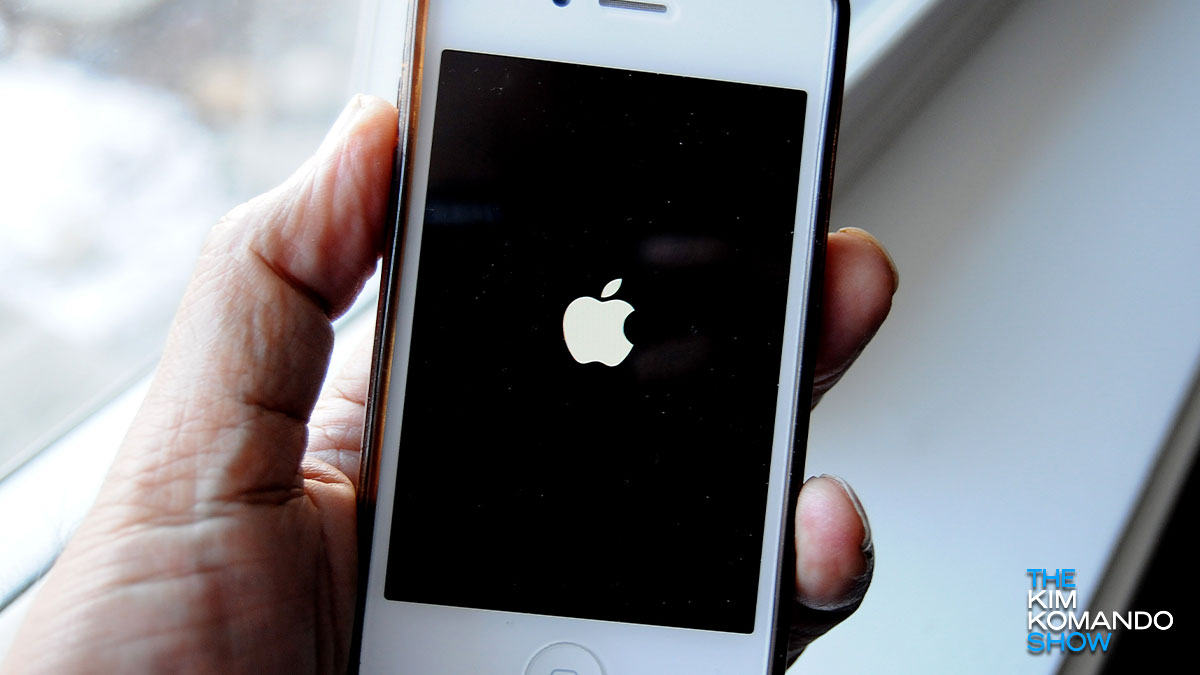 Last month, Apple debuted a range of new iPads, updated Apple Watches and the new iOS 14 operating system. But something was curiously absent from the keynote that many were looking forward to: the mysterious iPhone 12.

While we have a few ideas about what’s inside Apple’s newest smartphone, there’s still plenty of room for Tim Cook and friends to surprise us this month. Tap or click here to see what we know about the iPhone 12.

Despite all the hype and excitement surrounding iPhone 12, not everyone will be moving to a new phone just yet. Some might opt to buy a pre-owned device or stick with a phone they already have. But not every iPhone is safe anymore, and if you’re using one of these older, obsolete phones, you could be putting yourself at risk. Here’s why.

Out with the old?

Even though older iPhones still make and receive calls and texts, that doesn’t mean they’re safe to keep in your pocket every day. After a certain point, Apple stops supporting them — which means no more repairs or software updates.

This might not sound like a big deal, but using an outdated phone can actually put your data and personal health at risk. Here are the top reasons why you might want to recycle or trade-in that ancient iPhone in your drawer instead of using it:

Which iPhones are risky to use?

As of now, only a handful of phones have been officially discontinued by Apple. Most of these phones are from 2010 and earlier, along with a few leftovers from the earlier part of the last decade. If you are using any of these phones (or plan on buying a used one), here are the models you should avoid:

As of now, the iPhone 6S and 6S Plus are still supported by Apple. But with a new iPhone on the horizon, who knows for how much longer?

If you’re looking to replace your old phone but don’t want to break the bank, there are plenty of deals on pre-owned iPhones that are just a bit newer than the iPhone 6S. Services like Amazon Renewed are selling the iPhone XS for as little as $500.

Tap or click here to find out more about buying refurbished, along with other ways to save money on tech.

And in case you want something brand new without all the bells and whistles, Apple’s iPhone SE is a great value for under $500.

Tap or click here to see all the details about the iPhone SE 2.

Meanwhile, keep your eyes peeled for the iPhone 12. It may not be the phone you’re buying, but its arrival may tell us which phones are next on the chopping block.