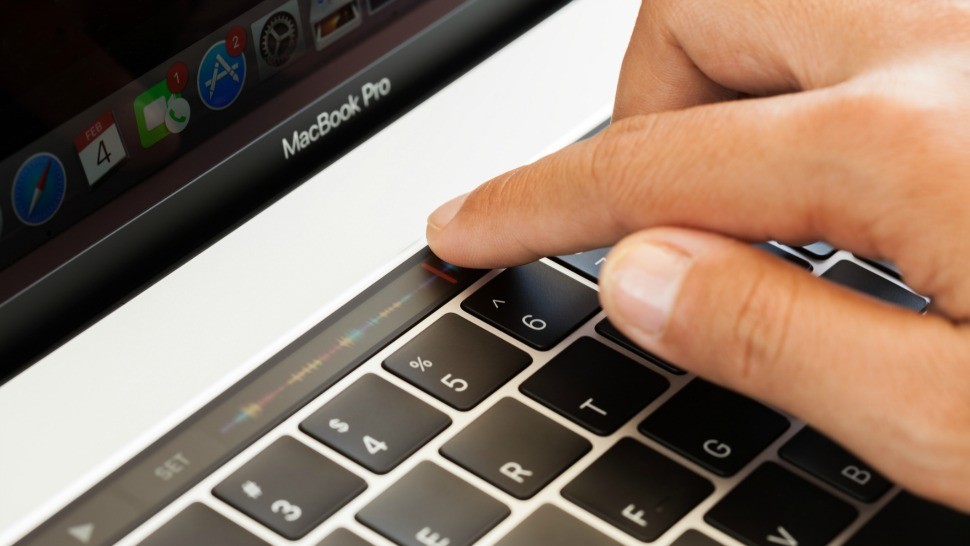 After mixed reviews and battery issues out of the gate, Apple’s latest versions of the MacBook Pro weren’t the runaway hits fans had hoped for.

The new laptops are touted as the thinnest and lightest MacBook Pros ever made, and, with the addition of significant hardware upgrades like the OLED Touch Bar and Touch ID sensor, they’re certainly the most advanced.

Earlier on, a few of Apple’s design decisions, mainly the removal of the traditional USB ports in favor of Thunderbolt 3, were highly polarizing points of debate and punching bags of users complaining of “dongle hell,” or the necessity of external adapters to use older peripherals. According to fans, this betrays the portable essence of a MacBook Pro. Additionally, to the dismay of long-time Apple aficionados, the new MacBook Pros removed the iconic startup Mac chime sound.

The battery woes may be have been rectified, but this new emerging issue is something a software update can’t fix.

According to Apple’s Community Forums, a growing number of MacBook Pro owners are noticing a strange “popping” sound emanating from their machines. Some users claim the noise occurs at random times with no discernible pattern, but others said it ramps up when their MacBook Pros are occupied with resource-heavy processes and the cooling fans activate.

“The sound occurs rarely. [T]here may be several days or more straight that I don’t hear it, though when it occurs, it may happen 2-3 times in a half-hour period. There is no association I can make with what I’m doing at the time, so I’m unable to recreate it. The sound is a single hollow ‘popping’ noise, similar to if you slowly squeeze a plastic bottle until it crinkles.”

“The sound is not very loud but clearly audible, and [it] sounds as if it is coming from approximately behind the trackpad,” “Michael DN” continued. “I’ve had no other notable problems with this computer to date, have made no modifications to any hardware or used it in an abnormal way.”

Another MacBook Pro owner, “mac-dude,” said his machine “only exhibits the popping sound when it warms up under processor load, then I don’t hear it again until it cools down.” His particular model has a 2.7Ghz i7 CPU, Radeon Pro 460 GPU and a 512GB solid-state drive.

There are a few plausible causes for the popping sound being thrown around the forums.

Some users are speculating heat is causing the glue on the MacBook Pro’s screen hinges to lose its adherence. Supporters of this theory claim they can reproduce the sound by “pressing right at the bottom of the screen assembly in the middle.” Since the issue affects mostly the 15-inch version of the MacBook Pro, this actually makes sense, as this model has a larger and heavier screen.

Others have contacted Apple to diagnose the strange sound. One user said a tech at the Apple Genius Bar blamed a small dent on the bottom of his MacBook Pro that was hitting the fan. Since the Apple Genius concluded it was “user-inflicted” damage, the user was charged $130 for a bottom casing replacement.

Another owner said an Apple Genius went the software route and advised the user to reformat the hard drive and reinstall the operating system. This solution did not fix the issue.

Fortunately, while there are a number of MacBook Pro owners experiencing the “popping sound” issue, there are no reports it’s causing serious problems to the computers themselves.

No one really knows for sure what’s causing this sound. If it is indeed caused by heat and thermal expansion and contraction, the issue should be covered by Apple’s standard warranty. If you’re experiencing this issue on your 2016 MacBook Pro, have Apple take a look at it, but explain it’s becoming a widespread problem.

To read more about the user complaints, check out the entire Apple Community thread.