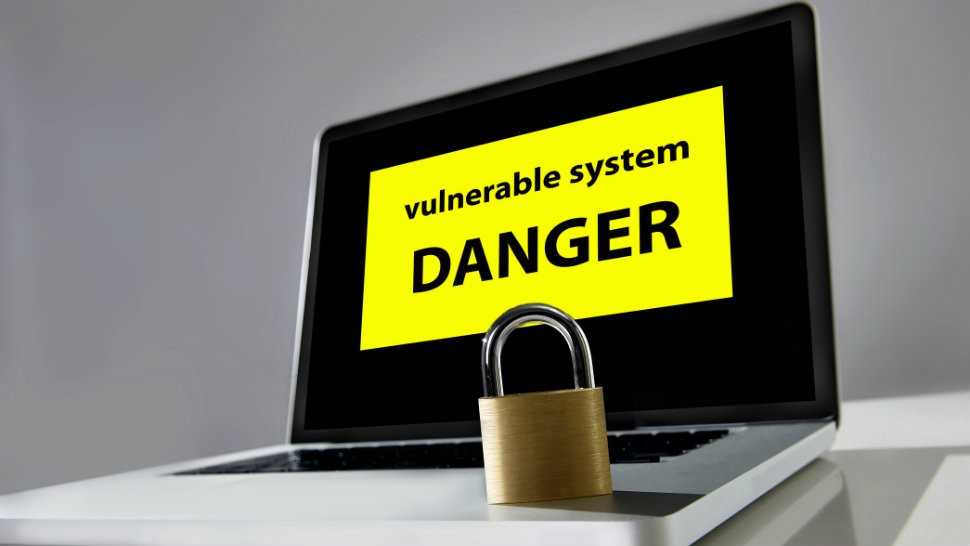 It’s been a tough year for people who own certain brands of laptops. Now, another laptop is in the hot seat.

A major security flaw that affects millions of people was found on a certain brand of laptop manufactured between 2011 and 2018. And the flaw was a hacker’s dream.

We’ll let you know which brand of laptops was affected by the flaw. We’ll also show you what you can do to secure your device.

Lenovo just left the door wide open for hackers. A new report finds that a preinstalled program — Lenovo Solution Center — was making it very easy for hackers and malware to get administrative privileges to certain files.

The Lenovo Solution Center was preinstalled in laptops manufactured between 2011 and 2018. The flaw was discovered by security researchers at Pen Test Partners.

After being alerted by Pen Test Partners, Lenovo issued its own security warning. Lenovo said the flaw affected devices running Lenovo Solution Center version 03.12.003, which is no longer even supported.

Lenovo’s laptops are the latest to have problems this year. Both HP and Apple had problems with overheating batteries earlier.

In March, HP recalled 78,500 batteries on top of the 150,00 recalled last year. The batteries can overheat and melt, causing fires and burns.

In June, Apple voluntarily recalled more than 400,000 15-inch MacBook Pro laptops because its faulty batteries could overheat. In July, the Consumer Product Safety Commission claimed to have received 26 reports of overheated batteries, with five reports of minor burns, one report of smoke inhalation and additional reports of fire damage to nearby personal property.

This month, all 15-inch MacBook Pros sold between September 2015 and February 2017 were banned from all flights, per the Federal Aviation Administration. To get the laptops flightworthy, consumers have to replace their battery and have the paperwork to prove it.