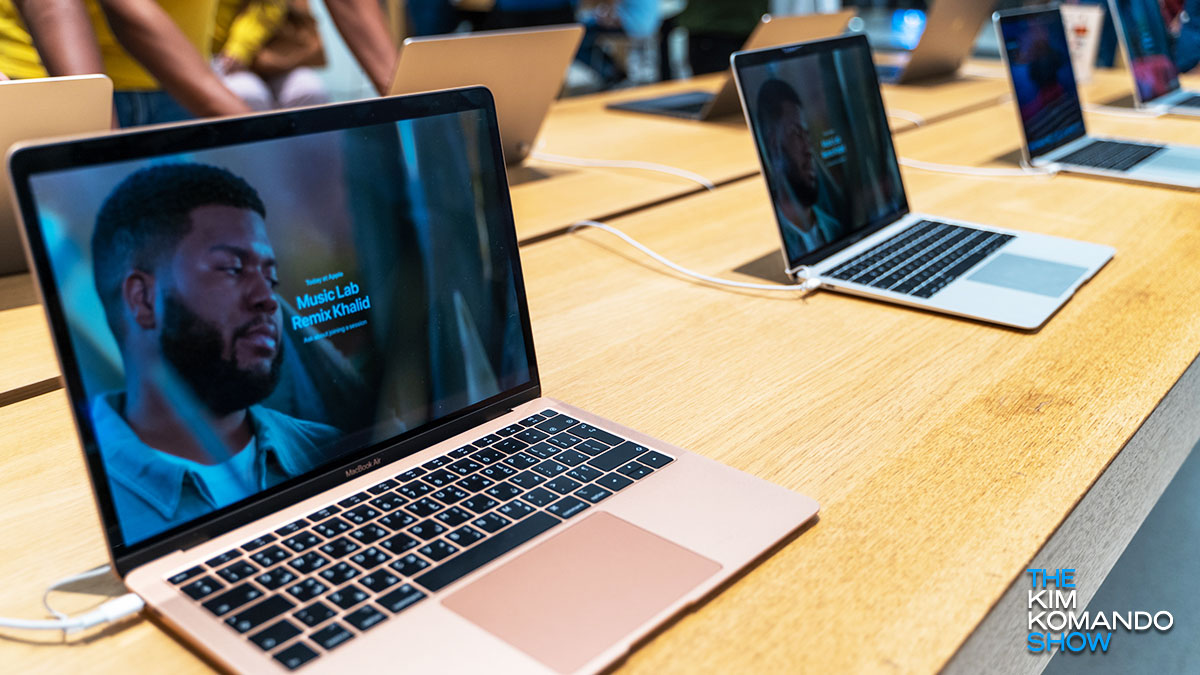 If you’ve been using MacBooks for a while, one of the biggest changes you’ve probably noticed is the move from a standard charger to USB-C. Apple has been leaning in this direction for a while, and several new products like the latest iPad Pro and AirPods feature USB-C charging by default.

There’s a reason for this, by the way. USB-C makes buying chargers much easier and allows for a faster exchange of data and power than previous generations of USB cables. Tap or click here to see how you can charge your iPhone faster with USB-C.

The newest MacBook Pro models have a whopping three USB-C ports, with two on the left side of the computer and one on the right. You can charge your computer using any of them, but some are finding their MacBooks are getting hot if they use the wrong port. Why is this? As it turns out, the answer lies in Apple’s own engineering.

The left side is the wrong side to charge with

Apple users across social media have documented a curious phenomenon with their MacBook computers: They seem to get a little too hot when charging using the USB-C ports on the computer’s left-hand side.

While Apple advertises this function as totally normal, the heat was concerning enough to prompt a dedicated few users to look deeper into the issue. Sure enough, they not only found evidence that the computer works harder when charging from the left, but Apple’s programming actually tells it to do so.

According to a post on StackExchange, users discovered the heat found in MacBooks charging from the left-side ports comes from increased CPU usage. This happens because a system process called kernel_task launches as soon as you plug in an accessory, which instructs the computer to ramp up the fans and CPU.

The reasons behind this sudden activation of kernel_task aren’t 100% certain at the moment, but some speculate it may have to do with the way MacBooks handle multiple accessories being plugged in at once. Managing multiple devices requires more CPU power, naturally, and it seems like the laptop treats a charging cable the exact same way.

I don’t want my MacBook to get too hot. How can I fix this?

Fixing this heating issue is as simple as switching your charging cable to the right-hand side instead of the left. For whatever reason, charging from the right does not activate kernel_task, which means the computer will run without thinking accessories are plugged in.

Related: Why you need to avoid public USB charging stations.

This will let your computer’s fans run at a normal RPM without sacrificing performance. If you plan on doing more heavy-duty work on your laptop, using the right-hand port is the best way to prevent your system from getting too hot.

Keep in mind, though, that there still isn’t anything wrong with charging from the left. You’re just going to experience potential heat and slowdown issues, which are never fun no matter what it is you’re doing on your laptop.

Apple has not yet commented on the matter, but we’ll be updating this story should more information come to light. In the meantime, just remember that “the right-hand side is the right port to use.” That way, you won’t forget where to plug in your cable.