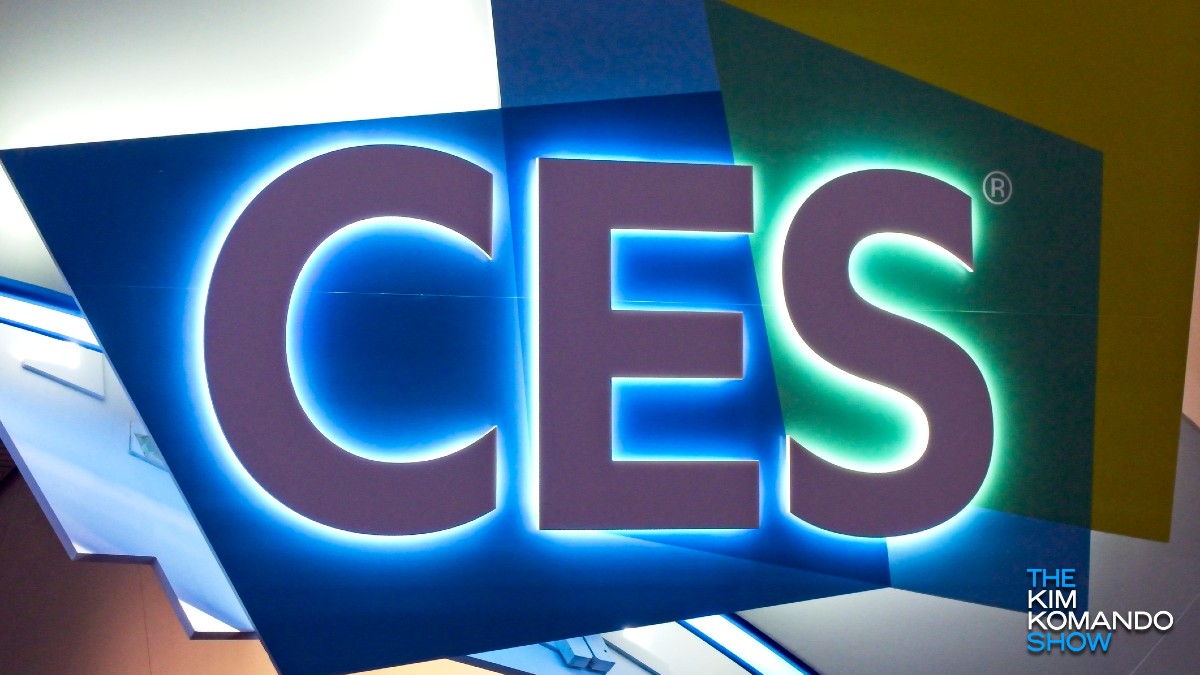 It’s a new year, and with that comes a slew of new technology, gadgets and product announcements. And for the best of all three, tech fans should look no further than the convention center floors of CES 2020 in Las Vegas.

Each year, CES is one of the biggest industry trade shows in the business. The event is such a big deal, in fact, that prominent companies like Samsung make it one of the first places to show off new products. Tap or click here to see how the announcements from CES 2019 panned out.

For all the gadget-lovers and techies out there, we’ve put together a roundup of all the announcements and product debuts at CES 2020 that you don’t want to miss. This event only comes once a year, and to date, it’s still one of the best places to see the world’s tech companies go head-to-head. Here’s what we know.

It wouldn’t be CES without a brand new showcase of the best screens on the market. And based on early teasers and leaks, it looks to be a formidable showing this year.

Samsung debuted its 146-inch The Wall TV (yes, that’s the real name) two years ago. This monster screen is designed from top to bottom with a virtually nonexistent bezel. This means it’s nothing but screen all the way, and with that massive size, it’s easy to feel like you’re part of the onscreen action.

That lineup also includes a 75, 219 and 292-inch option, and now even more models are being added. Samsung just introduced an 88, 93, 110 and 150-inch screen model, but so far the company hasn’t said when they would be available or how much they’ll cost.

Aside from Samsung’s latest masterpiece, expect showcases for OLED to make a major appearance. These light-based displays have been some of the biggest winners in tech for the past few years (hello, iPhone X), and rumors point towards a plethora of unique OLED screens that fold, roll and compact themselves.

And speaking of flexible screens, expect more of these in the mobile phone and tablet sphere. From what we can gather, that’s the next frontier for mobile design: Creating big-screened, folding devices that collapse into smaller ones for your pocket or bag.

Home is where the tech is

Smart home technology is already one of the biggest new markets on the planet. So expect CES to contain even more advanced versions of Alexa and Google assistant compatible devices. LG claims that its new soundbars will even include Google Assistant built right in.

We already know mainstream appliance companies will be debuting even more smart home compatible appliances. But we’re still not 100% sure why anyone would necessarily need a smart refrigerator or washing machine. Tap or click to see some of the strangest smart home gadgets we’ve found on the web.

One standout we know will be on display at CES is this unusual smart showerhead from Kohler. Dubbed “The Moxie,” this device doubles as both a smart speaker and a fully functional showerhead. With this installed in your shower, you can request the showerhead to turn on and play your favorite tunes with the help of Alexa.

And if smart home goods aren’t your thing, there’s an item on display that will make your dog happy, at least. The Wayzn smart pet door turns your sliding glass door into a sleek, auto-opening entrance for your pets. It’s both motion and IoT compatible, and has already gotten attention from industry analysts and investors.

Visitors will be able to see it in action right on the CES show room floor.

We already know mobile phones will retain their usual presence at CES, with usual suspects like Samsung and LG showing off their latest products.

Unconfirmed rumors point to a surprise appearance by the new Motorola RAZR phone as well, and folding smartphone screens appear to be very much part of this year’s festivities. Tap or click here to learn more about the new RAZR phone.

Aside from handsets, true wireless headphones in the same vein as Apple’s smash hit AirPods are sure to make a splash with attendees. One of the biggest names in audio, Klipsch, has already pledged to debut two new smart headphones that combine industrial design with high-fidelity audio.

These will range from $600 – $1000, so expect to pay extra for that crystal-clear audio quality. Tap or click to see Kim’s picks for the best headphones for any budget.

Cars and…. whatever this Segway thing is

CES has traditionally been a show for smaller consumer electronics. But with so much tech being packed into cars these days, it’s no surprise that the auto industry is making more frequent appearances each year on the showroom floor.

For 2020, we know brands like Aston Martin, Fiat Chrysler and Honda will all be showing off the new tech found in their respective concept cars. Items like thre-video-feed rearview mirrors, digital cabins and AI assistants are all on the menu for CES 2020.

Most importantly, Segway (remember those?) is making a comeback in a big way. Perhaps they watched too many dystopian science fiction movies, but the company plans to show off an unusual self-balancing chair with two wheels. If you’re wondering about that extra wheel, it’s a mini landing gear that makes you stop when you lean forward.

It looks like something Professor X might roll around in, but we’re thinking the new Segway S-Pod will most likely be marketed as a luxurious way to get around places like cruises, spaceships or both. WALL-E anyone?

No word on the price just yet, but we hope mall cops across America get a loyalty discount.

Bonus: Experience the power of 5G in person

Last, but certainly not least, rumors are making the rounds about several companies debuting 5G tech on the showroom floor of CES. The networking technology is still very much in its infancy, but what better place to show off the new advancements than CES?

According to the rumors, companies like Dell and a few others will be present to show off wireless laptops that truly demonstrate the speed and power of 5G. As for what form they’ll take or how they’ll be received, we’ll just have to wait until CES arrives in Las Vegas on January 7.

As always, Komando.com will be updating our readers with the latest news from the world’s biggest electronics expo.