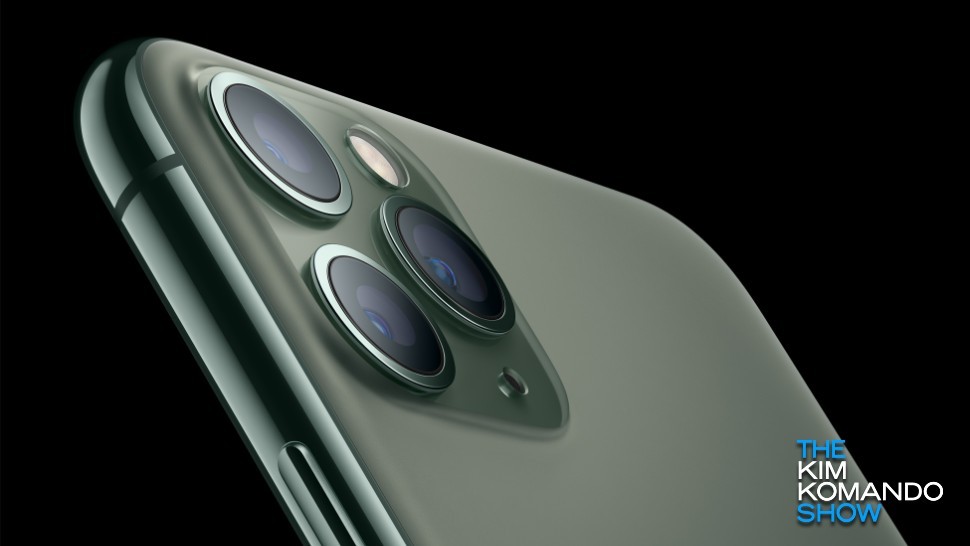 The iPhone 11 made its official debut at Apple’s annual fall event, capping off months of feverish speculation and rumors. The new phone, with its wide-angle lens and beefy internal hardware, quickly rose to become the hot-ticket smartphone of the year. And now, pre-orders have started to kick-off for all models of the device — finally giving loyal fans a chance to get their hands on it.

But, as with every year, there’s a multitude of options to go about buying your new iPhone. Many users will likely be drawn to their carriers, as it’s the most common route for people to acquire new phones. Others may gravitate towards Apple Retail Stores, where they can get assistance with setup and activation, and even have their burning questions about the device answered by an expert.

If buying the latest iPhone is a priority for you, you’ll want to know the best possible location to get it for the least amount of money. But, despite being among the first to have the devices in stock, your carrier might be leaving out a key detail about what you can do with your device if you buy from them. Here are the details on what the nation’s wireless carriers don’t want you to find out.

The iPhone 11 has officially opened for pre-orders, and the numbers are rising fast. Not only can you pre-order your phone with Apple, but each carrier has its own incentive offers and deals to get the devices into as many hands as possible.

Interestingly enough, most of these deals aren’t discounts in the traditional sense, but rather promotional buybacks for older iPhone models or zero-interest financing options. In Apple’s case, it’s offering both: month-to-month installment plans starting as low as $29.12 per month and up to $600 off in trade-in value. The specific amounts can be seen in the chart below. While these are pretty generous offers, the financing plans are essentially installment loans, and they’re approved based on credit qualification. Carriers have their own unique offers, but there’s one tiny detail they aren’t sharing widely with customers: the phones they’re selling are locked to their respective networks.

This means that if you decide to travel internationally or switch carriers, you’ll be unable to make use of your device’s wireless network. Apple’s devices, on the other hand, all come factory unlocked, so SIM swapping is both available and encouraged for the adventurous among us.

Is it even worth buying from a carrier?

In short: it depends. Buying from a carrier you’ve established some history with can help you waive any credit requirements that come with financing a new phone. Plus, if the phone is locked, you aren’t really missing out on too much unless you’re a heavy traveler or want the option to go with a smaller, third-party carrier such as a pre-paid service.

Verizon, however, does have a slightly different policy that gives you the best of both worlds. You can buy a locked phone from them as per usual, but rather than being locked for the length of your installment plan, your device becomes unlocked after 60 days. This is a perfect option for frequent fliers that have an established relationship with Verizon.

Other than these methods, you could always just buy the phones outright. Regardless of where you get them from, a paid-off phone will be free to use as you please.

Not a bad incentive at all, and with the buyback rates being as generous as they are, it’s a good way to keep your phone bill a bit slimmer each month. After all, those monthly fees are typically stacked on top of your normal billable charges, and they can add up quickly.

The iPhone 11 and 11 Pro are available for pre-order starting Sept. 13, and in-store purchases open on Sept. 20. This is Apple we’re talking about, mind you, so expect long lines if you wait till the day of. Happy hunting!