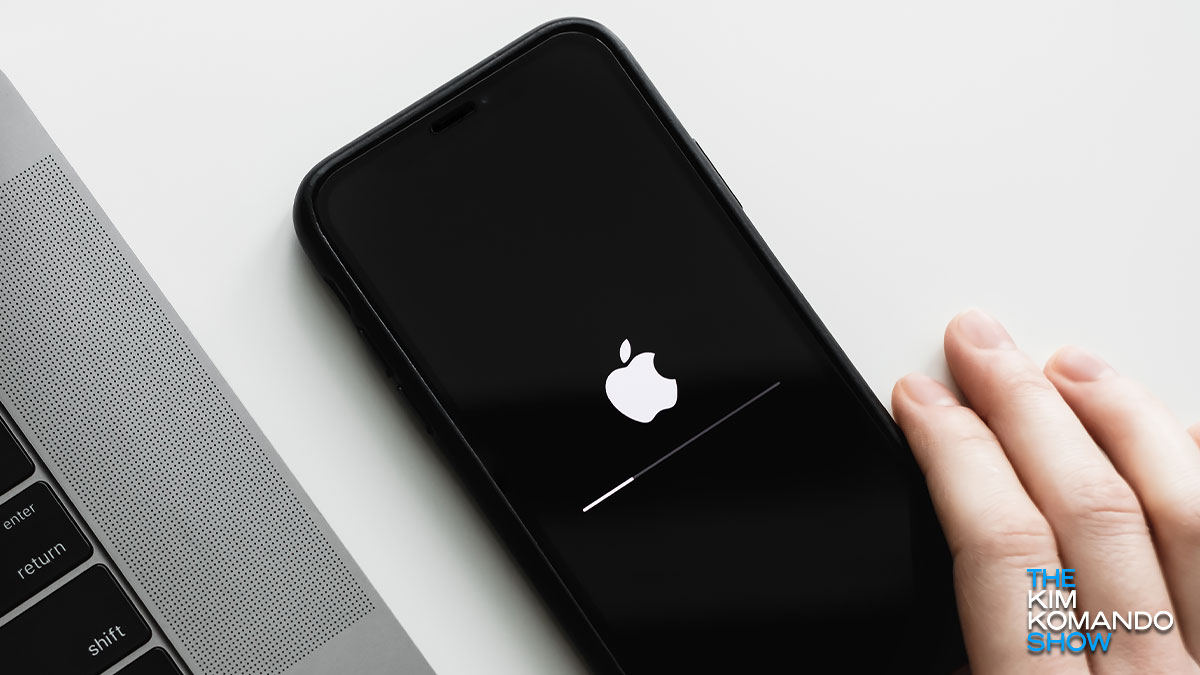 If your iPhone has been behaving oddly, don’t panic! It’s probably just a bug — and iOS version 13.6 apparently has several that are causing unusual effects on some devices.

When the last update arrived in July, enthusiasm was high. Version 13.6 finally included the long-awaited Exposure Notification feature for COVID-19, which works with new contact-tracing apps that are starting to emerge. Tap or click here to see everything that came with iOS version 13.6.

As important as iOS 13.6 was, it wasn’t without its share of weird flaws. A notable bug that caused users’ phones to display an ugly green tint back in version 13.4 went unfixed, while another prevented the phone from deleting files that could bog the system down. But a new version of iOS is here to fix the bugs, as well as updates for iPad and macOS, too.

iPhone looking green under the gills? Get the new iOS now!

A brand new iOS release was quietly launched in the form of version 13.6.1. This update, which doesn’t contain any actual new features, opts to repair several annoying bugs that have been plaguing iOS owners — especially those who adopted iOS 13.4 at the beginning of June.

The most notable bug the fix addresses is related to the iPhone’s temperature control system. Due to a miscalculation on the device’s part, screens of affected phones would turn a sickly shade of green instead of displaying color normally.

Other bugs included an issue where exposure notifications would automatically disable themselves for no reason, as well as an “unloading” issue where the phone would fail to delete nonessential files when it ran out of space.

But it’s not just iPhones that suffered these issues. iPadOS, the iPad-centric version of the operating system, maintained most of these issues despite its different architecture.

Luckily, the fixes for both iOS and iPadOS are available today in version 13.6.1. All you need to do is navigate to Settings and update your devices to get them installed:

Macs get an update, too!

Mac devices are also on the receiving end of an update thanks to the surprise release of macOS Catalina version 10.15.6. Much like the iOS and iPadOS patches, this release is purely a bundle of bug fixes.

The issues it addresses include a problem with displays appearing washed out after waking from sleep mode, as well as issues with virtual machines (which can prevent emulators from running Windows apps properly).

And in case you were wondering, the Mac update is also easy to install:

This batch of updates ought to keep your devices running smoothly until the next new releases from Apple appear. And based on what know, they’re some of the biggest ones yet!